The complainant is a 32-year-old woman who stays with her husband. He owns a cutlery business in Thane
Faisal Tandel 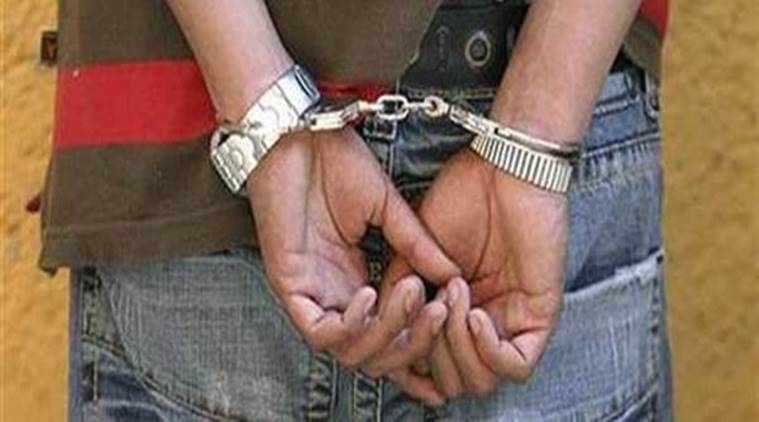 Thane: The Kalwa police in Thane have arrested a 21-year-old security guard for posing as a CBI (Central Bureau of Investigation) officer and committing theft. The accused threatened the victim with a sharp knife and robbed Rs 1 lakh from the cupboard. The police said the accused along with two other people, have committed the crime, and a search is ongoing to trace the other two involved.

The police said the arrested accused is identified as Rupesh Gangaram Gogawale 21, a resident of Kopri in Thane. The incident took place at 7:30 pm in a residential complex in Kalwa. The complainant is a 32-year-old woman who stays with her husband. He owns a cutlery business in Thane. "On Tuesday at 7 pm the businessman reached his residence from work. At 7:30 pm, three people including Gogawale knocked on the door. Posing as CBI officials, the three entered the house claiming to carry out a search operation. One of them went to the kitchen and got a knife. He kept the knife on the businessman's throat and demanded Rs 1 lakh. They further went to the cupboard and took the Rs 1 lakh cash. After taking the cash they tried to flee away," said a police officer from Kalwa police station.

The police said while two of the accused fled away, the complainant raised an alarm to scream for help. With the help of neighbors, Gogawale was arrested and handed over to the police. "We have arrested the accused Gogawale who was produced in court. He claims to be a security guard and was caught by the locals. We are in search of the two other accused who ran away. We are scrutinizing the CCTV footage to trace the accused," said Kiran Baghdane, police sub-inspector, Kalwa police station.

The Kalwa police have registered a case under section 384 (Punishment for extortion), 386 (Extortion by putting a person in fear of death or grievous hurt), 170 (Personating a public servant), 419 (Punishment for cheating by personation), 492 (Breach of contract to serve at distant place to which servant is conveyed at master's expense) and 34 (common intention) of the Indian penal code.