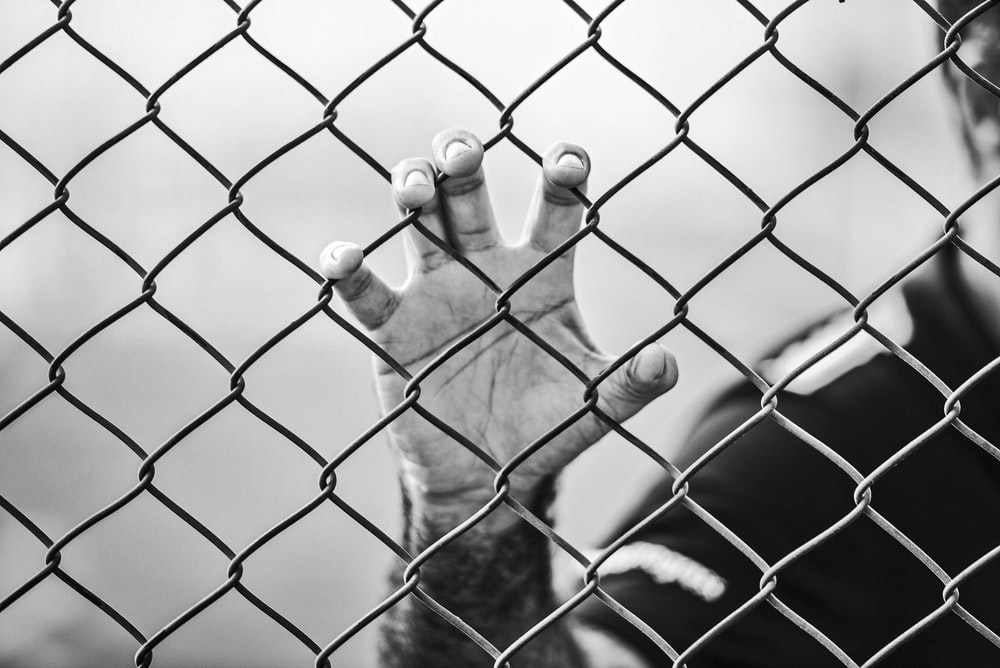 Sources from the prison department said the 20 inmates were found positive on October 9 after which they were shifted to Thane civil hospital and are undergoing treatment with no symptoms now.

Earlier, new inmates were quarantined at a temporary jail which was in a private school in Kalyan. However, after schools began to reopen the Thane collector directed the jail authorities to vacate the schools.

"After school began for classes 8 to 12 standard, the Thane collector directed the jail authorities to vacate the schools. Last Monday, the jail authorities vacated the schools and began shifting the inmates to the jails. The temporary jail facility had 200 inmates. We conducted RT-PCR tests for the inmates after which 20 of them were found positive and were shifted to Thane civic hospital," said an official from the prison department.

However, with no other option to quarantine the inmates, the Aadharwadi jail authorities have prepared a quarantine centre at two barracks in the jail. "Any new inmate will be kept in a quarantine centre in the barracks for 14 days. Before shifting to the normal barrack. The Aadharwadi jail has a capacity of 540 inmates, but at present lodged more than 1800 inmates. The temporary jail was to decongest the jail. But after the school reopened the situation is the same now," added the official.

The jail authorities claim the inmates should be kept near the jail. However, the Thane civil hospital is almost 30 to 50 kilometres away, raising a question of security. "Also, taking them to hospital and bringing them back again is a task," added the official.

Thane District Collector Rajesh Narvekar said, "We have shifted the inmates to Thane civil hospital where appropriate arrangements are made for them."

Navi Mumbai: Two held with 10,000 liters of biodiesel in Karanja jetty in Uran