HomeMumbaiThane: Delivery boy mowed down by woman driving without license

Thane: Delivery boy mowed down by woman driving without license

Delivery boy was the sole bread earner in the family, the woman driver ran away from the spot after incident

Thane: A 19-year-old delivery boy was killed after a 40-year-old woman who was learning to drive, ran her car over him in the Hiranandani Estate area of Thane around 1.30 pm on Thursday. Ajay Dhokane was taken to a nearby hospital but declared dead before admission, while the woman fled the scene after the incident.

“CCTV footage from the Hiranandani Foundation School where the accident occurred showed the woman driving a Wagon R car. While parking the vehicle, she seemed to have put her foot on the clutch instead of the brakes. Ajay who was approaching from behind on his Activa got hit by the car and suffered serious injuries to his nose and head,” a resident of the locality said, adding that the woman is a resident Rodas Enclave Wood Park in Hiranandani Estate and was driving without a valid driving license.

“Dhokane was the sole breadwinner in the family of four. His father is an alcoholic and the reason why he was working in the grocery shop. He was returning to the shop after making deliveries when he was run over,” the owner of the shop where Dhokane worked said, adding that the woman visited the police station later along with her advocate and secured bail before being arrested.

Senior police inspector Rajesh Babshetty of Kasarwadawli police station said, “We have registered a case and investigations are underway. We have not arrested the driver yet because it is a bailable offense.” 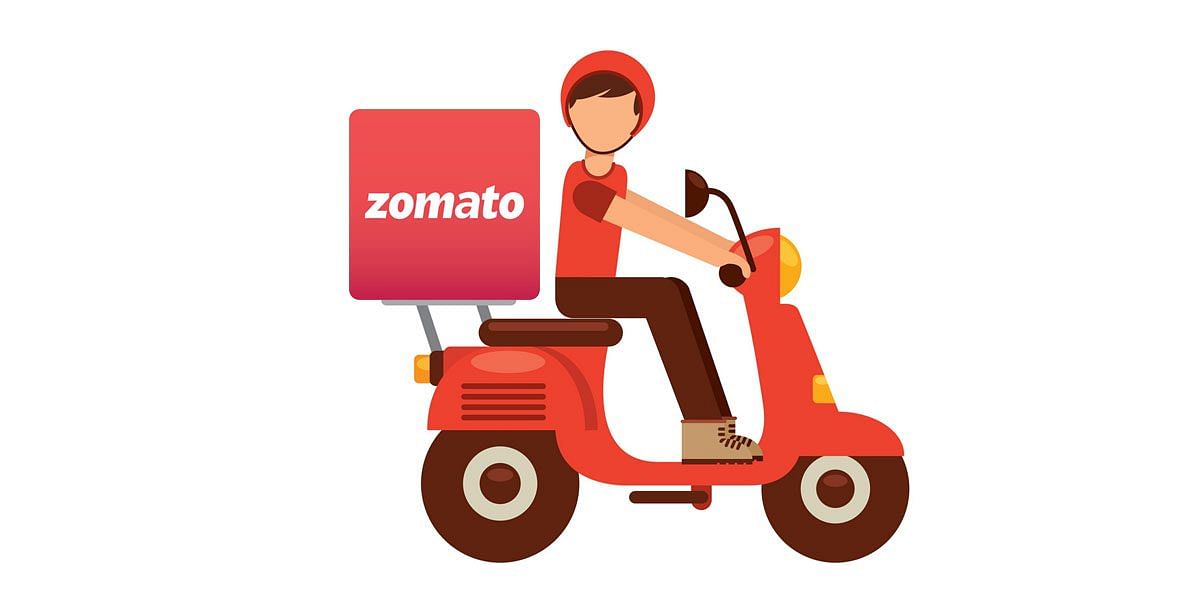