The fraudster hacked his cousin's Facebook (FB) account and requested him to transfer money on the pretext of a medical emergency.
Sachin Gaad 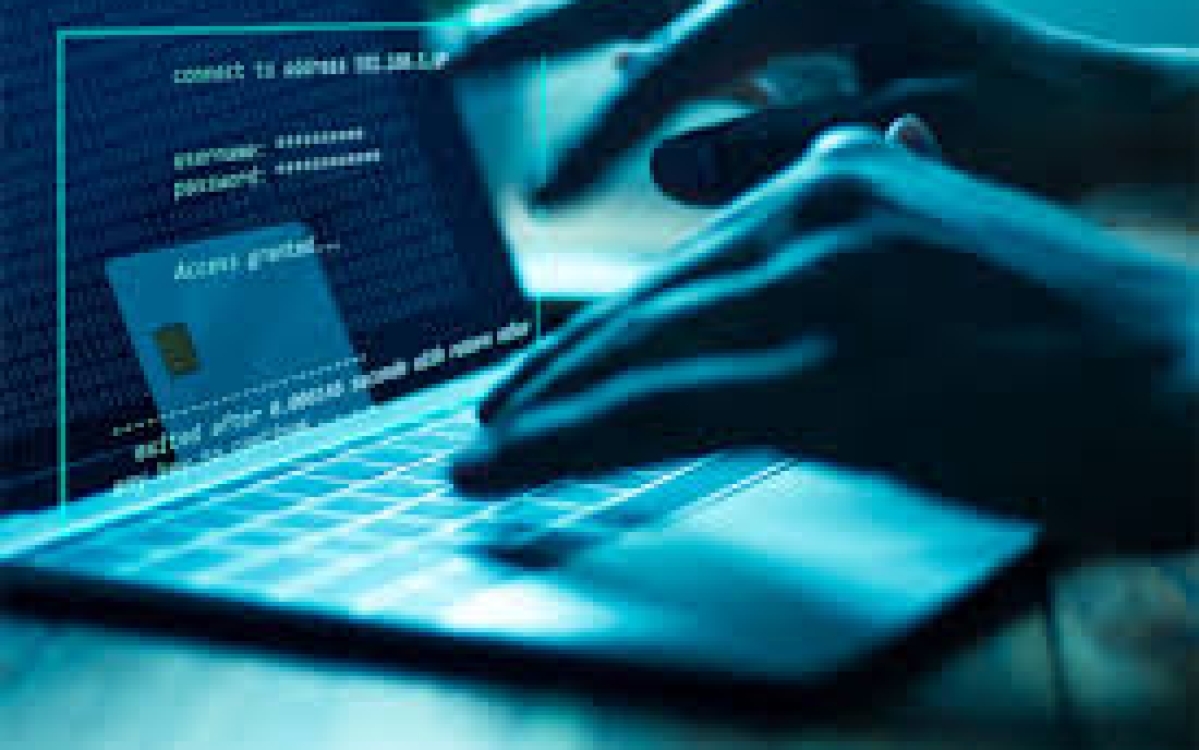 A 30-year-old software developer fell prey to a cyber crook after the fraudster hacked his cousin's Facebook (FB) account and requested him to transfer money on the pretext of a medical emergency.

Yashpal Khandelwal, a resident of Bhuleshwar, received a message from his cousin on his FB messenger on August 4. After saying hello, his cousin started asking money and gave an ewallet number to transfer money urgently. Khandelwal who was unaware of the fraud, initially transferred him Rs 10,000 and another Rs 10,000 after he demanded more.

A minute later, his cousin again asked for money and told that he would return it within a day, he further claimed that some person is in ICU and asked money for his treatment. The fraudster also sent Khandelwal a photograph of the person who was being treated. Khandelwal thought that his cousin's friend might have been admitted and he was asking money for him and sent another Rs 10,000. However, minutes later he again received a message from his cousin asking for more money.

However, his ewallet limit was exausted and he told his cousin that he was unable to send any more money. But he again received a message from his cousin who stressed on sending him money from another account. Believing him to be his real cousin Khandelwal sent him Rs 10,000 again. However, minutes later his cousin again began demanding Rs 20,000.

By the time Khandelwal started suspecting that his cousin's account may have been hacked. He immediately called him only to find that his cousin did not send him any message and his account was hacked.

"Later I came to know that my cousin's FB account was hacked and the messages were sent to his other friends as well, however, most of them ignored it fearing foul play," said Khandelwal.

Following the con, Khandelwal approached the LT Marg police station and registered his complaint. We have registered an offence against an unknown person and we are trying to get information from the application that from where the account was hacked and the account to which the money was transferred," said a police officer.