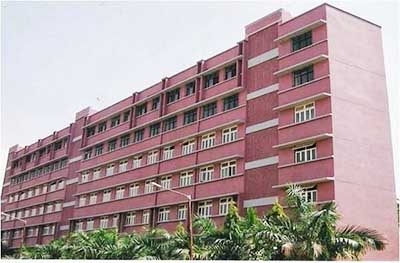 Palghar : A massive crowd of around 350 furious parents staged an agitation in front of St Aloysius School, Nalasopara east (in pic), demanding an inquiry and the arrest of a teacher accused of allegedly molesting a senior KG student.

Days after the incident, the process of sending the girl to the hospital for medical tests was initiated to confirm if the student was physically abused or was molested. The assembled parents were furious with both the cops and the school for handling this issue insensitively, saying they could have handled it in a better manner without causing panic and embarrassment.

The parents were agitated to learn that the school had gone all out in defending its teacher rather than initiating an inquiry into such a sensitive matter.

But when this news spread, the cops were informed and fearing a backlash from the citizens, they picked up the teacher for questioning, but later released him. All the parents were irked by the manner in which such a sensitive issue was handled and decided to stage an agitation in front of the school.

Prompt action would be taken against the accused if proven to be guilty in the medical report once it arrives, assured the cops. Sources confirmed that the cops concerned would also be questioned as to why the teacher was released after questioning without any clear orders to do so.