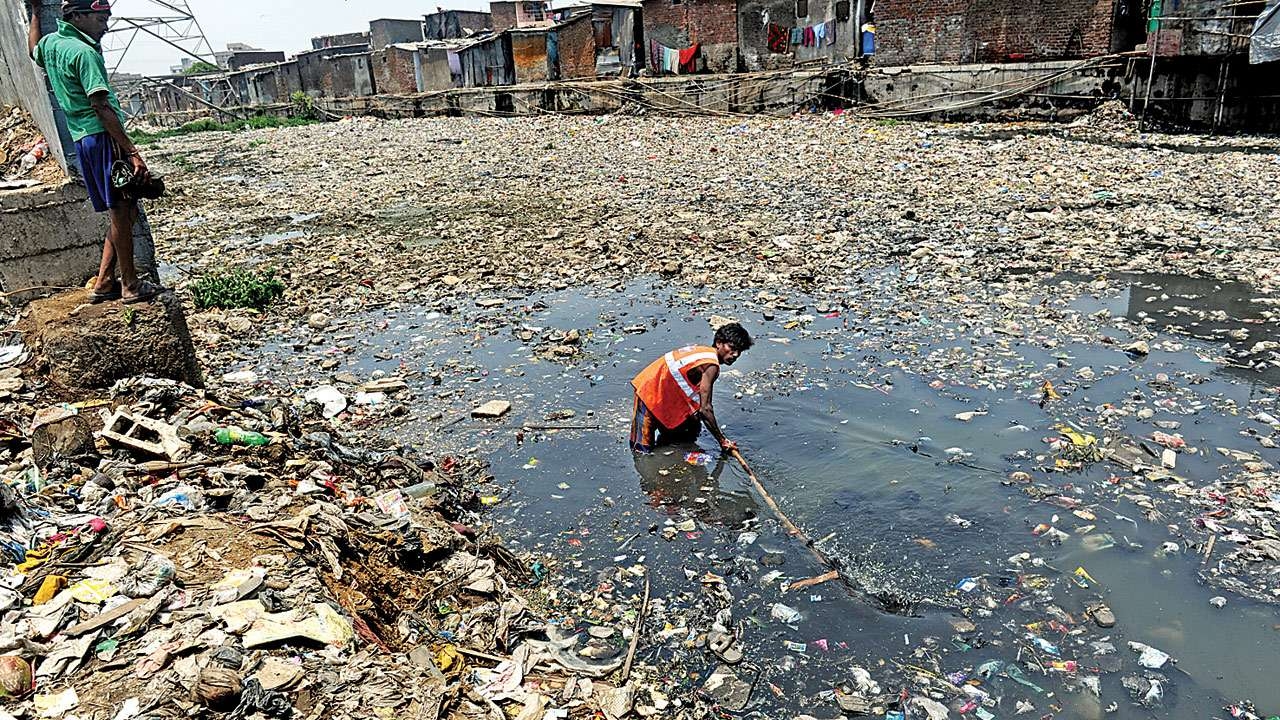 A BMC employee cleans a nullah in the city | FPJ photo

The maximum city’s Sliding ranking in Swachh Bharat Survekshan 2021 has drawn criticism from corporators. The Corporators across parties have not only slammed the BMC administration for not doing enough to resolve solid waste management issues but have also criticised the citizens for not participating enough in keeping the city clean.

While Deputy municipal commissioner Sangeeta Hasnale after the Swachh Bharat rankings pointed out that the corporation's preoccupation with fighting Covid-19 was the reason behind the slip in the rankings. Corporators say that this isn't the first year when BMC, the richest municipality in the country has failed to make it to the top ten cleanest cities or even top 25, while efforts on paper look all good.

Talking about what the city lacks to atleast reach the list of top 25 cleanest cities in the country, Leader of Opposition in the BMC and Congress corporator Ravi Raja said: "Lack of cleanliness, ethics and even basic civic sense among citizens is one of the factors. Besides this, the focus should be more on the garbage disposal, waste segregation process. However, these things are not carried out properly. All this is just on paper, on-ground implementation is missing. With such an attitude we will never achieve the zero garbage status, or better our ranking in the Swachh Bharat Survekshan. Appointing consultants to better the ranking during previous years too has failed. The civic body needs to focus on the real issues and work on them.

Dr Saeeda Khan, NCP corporator from Kurla ask what qualification does BMC have to represent the city figure in the top 25 cleanest cities list. "Not enough toilets built yet. What is happening on building toilets, toilets are built there are no lights, there are no bleaching powders or detergent and brooms are unavailable.

Toilets are unclean. For those employed under the Dattak Vasti scheme the person picking up garbage and cleaning toilets is paid an honorarium of Rs 185 per day. Who will do it sincerely? The number of vehicles to pick up garbage have been reduced. We had demanded under ground garbage bin, however, nothing happened. After chasing them they set up six bio-toilets in different areas in my ward in Kurla, however, no water connection was given it's been four years now. These are much basic issues, let alone other bigger issues. Money is spent on various things, but results are not visible, this is how we represent ourselves in Swachh Bharat Survekshan."

Rajul Patel, Shiv Sena corporator from K/West ward (Andheri West, Juhu) said: "BMC needs to rework on its garbage collection, segregation and disposal model, especially for slums areas. Non-slum areas are not a problem. Why can't BMC float a tender and appoint contractors or firms to implement some sort of housekeeping scheme, wherein door to door garbage collection can be done in all slums and then segregated in allocated places in all wards. I believe we must take a cue from a city like Indore, which has maintained number one position in the swachh Bharat rankings for the past five years, however, there is a difference in the population and its composition and a scheme should be worked out accordingly. 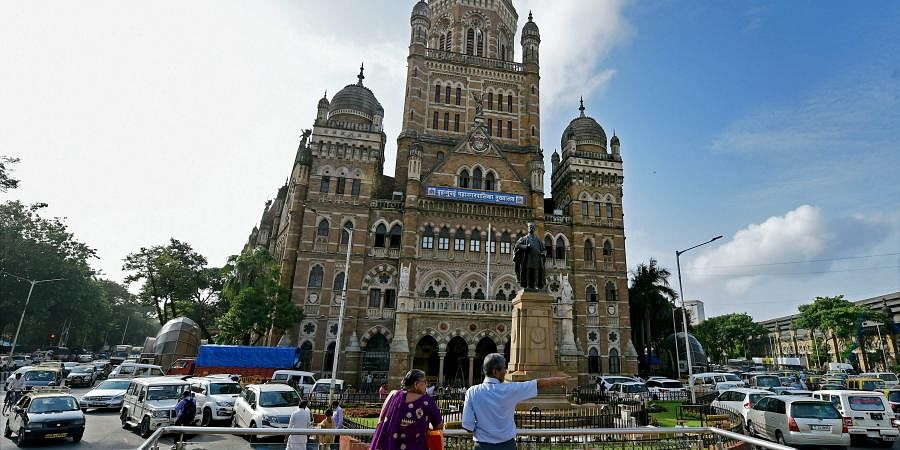