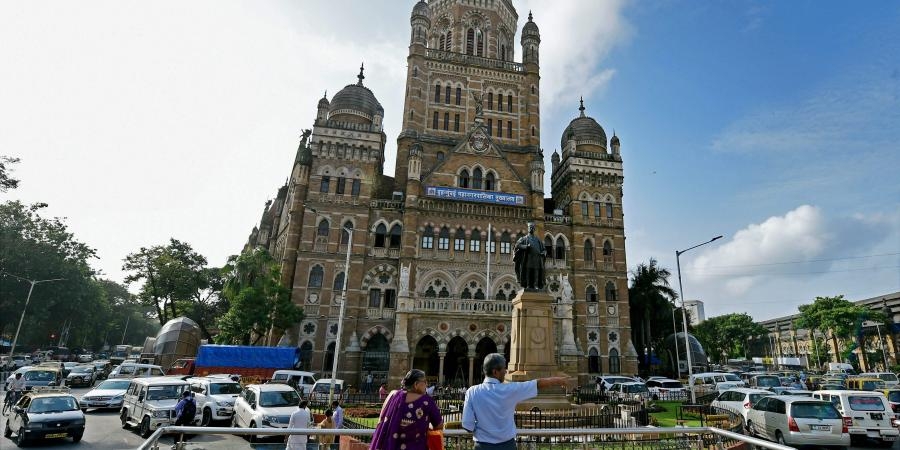 Mumbai: On a mission to better its ranking in the Swacch Bharat Abhiyan survey, the Brihanmumbai Municipal Corporation (BMC) is laying emphasis on cleanliness and sanitation on the lines of the central government's 'Azadi Ka Amrit Mahotsav' initiative. Under this initiative, the Mumbai civic body is once again focussing on hygiene and sanitation awareness, clean public/community toilets, training to conservancy and sanitation workers and incentives to societies/organisations/buildings for segregating and composting wet waste at the source.

According to BMC officials, the civic body had left no stone unturned to get the top spot in Prime Minister Narendra Modi's Swachh Bharat' campaign. A BMC official said, "However, during the pandemic induced lockdown, the hard work and efforts of the municipal workers waned and hence it was decided to start afresh and complete the mission."

The BMC also aims at retaining its open defecation free status. Even though the financial capital still has a few areas where people continue to defecate openly, in February 2021, Mumbai was revalidated as an open-defecation free plus (ODF+) city by the Quality Council of India (QCI), a Union Government affiliated agency. However, activists and citizens had cast doubts on the criteria under which cities are declared ODF.

A BMC official said, "We had worked very hard to make Mumbai litter-free and open-defecation free. As an immediate measure, mobile toilets were set up in slums that do not have adequate toilet facilities. We have already repaired/reconstructed many toilets and painted them. Many new toilets have been constructed, while work on many is ongoing," .

In January 2019, the BMC had cleared proposals for 22,770 toilets in Mumbai, which were expected to be completed within 12 months. However, the BMC could complete only 4,596 of the total target. The project aimed to bring down the user-toilet ratio in community/public toilets.

Under the Slum Sanitation Plan, the BMC was supposed to build 16,703 toilets on the existing 14,173 toilet seats and an additional 6,071 toilets at new locations. After two years, the BMC has only managed to complete 4,596 toilets.

Currently, there are a total of 87,422 toilet seats in 7,212 public toilets across Mumbai. To achieve ODF++ status under the Swachh Bharat Abhiyan, the BMC will have to complete the construction of these 22,774 toilet seats at 1,168 community / public toilets within its limits under the 'Contract Lot-11 (R)' scheme.

Besides this wet-dry waste segregation by societies and buildings which are bulk generators of waste, are required to segregate and compost from wet waste."

Many societies and buildings (identified as bulk generators) had stopped segregating and treating waste in their premises during the lockdown. We have already started sending them notices and warning them," the official said.

Civic officials said that a lot of emphasis will be laid on the safety and dignity of conservancy and sanitation workers. 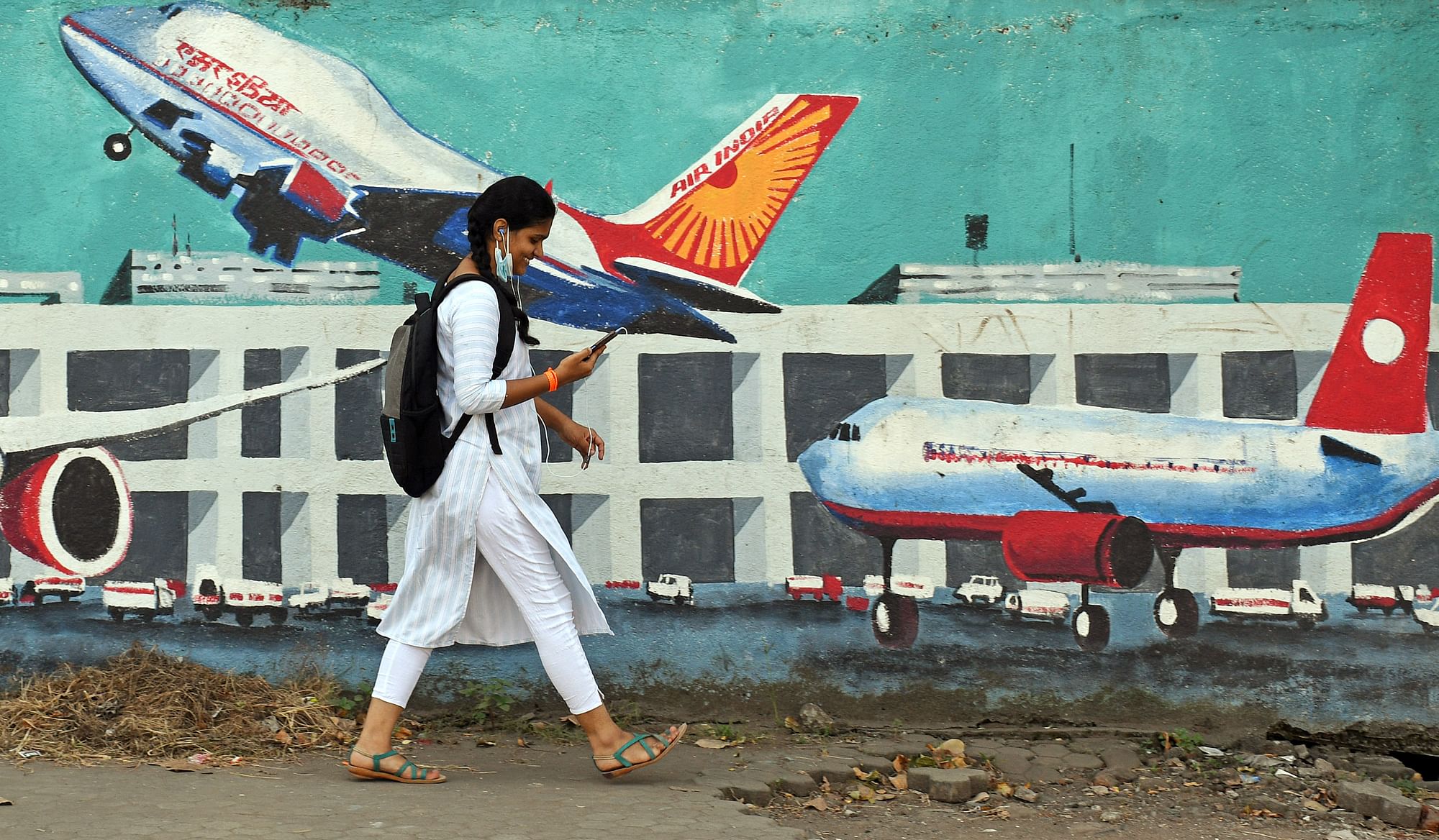 COVID-19 in Mumbai: BMC collects Rs 77 crore so far as fine from people not wearing masks