Meetu Singh's statement was recorded at a private residence in Versova.

Mumbai: The Bihar Police team, which has arrived in Mumbai to probe the death of Sushant Singh Rajput following an FIR by his father, has recorded the statement of Meetu Singh, sister of the late actor.

Meetu Singh's statement was recorded at a private residence in Versova. The same team has also reportedly visited Sushant's girlfriend Rhea Chakraborty's residence in Mumbai but the actress was missing from her home at the time. As per sources, the police met Meetu Singh after she left the Mumbai crime office, reports indiatoday.in. 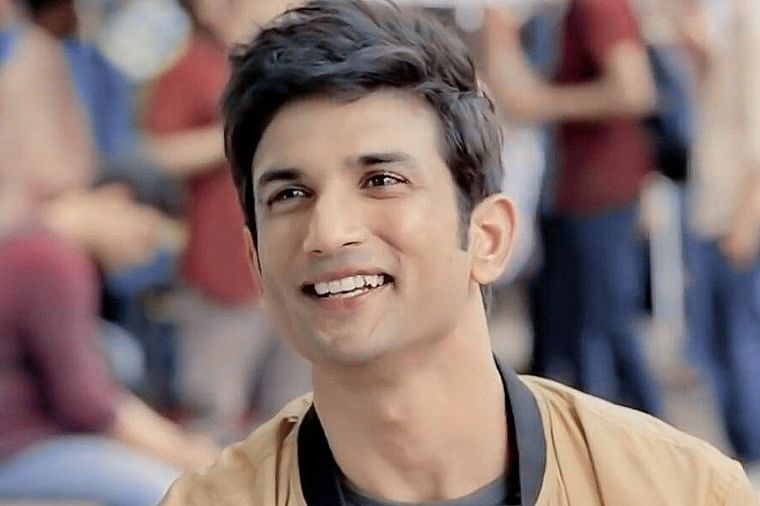 Meanwhile, speaking to IANS on Wednesday, Rhea's lawyer Satish Maneshinde said his client has electronically filed a petition in Supreme Court, seeking transfer of investigation from Patna to Mumbai, where investigation in connection with the actor's death is already in progress.

"If truth doesn't matter, nothing ever will! #Justiceforsushantsinghrajput #Supportandfight," Shweta posted on Facebook.

Read Also
Check out Sushant's sister Shweta's post after their father accused Rhea of de-frauding the actor of... 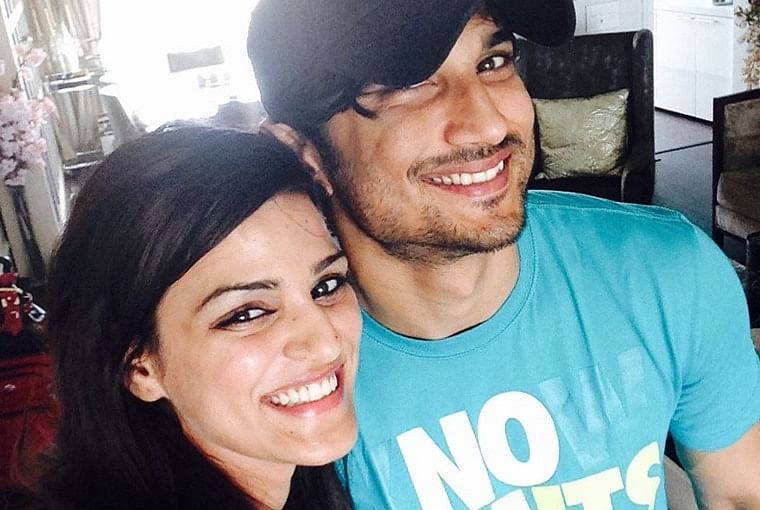