Leaves after 9 hrs of questioning

Bollywood actress Rhea Chakraborty, who is accused of abetting her boyfriend Sushant Singh Rajput's suicide, appeared before the Central Bureau of Investigation (CBI) for the third successive day on Sunday and left the DRDO guesthouse after almost nine hours of questioning. She was accompanied by her brother, Showik, who is also being grilled by the agency. Meanwhile, the CBI has also sent summons to Rajput's sister Meetu Singh to appear before them on Monday.

According to agency sources, on the third day of CBI enquiries, Rhea was questioned by the officials on the lines of financial aspects pertaining to if she had taken any money from Rajput, what was her role in the company founded by her boyfriend and was she in control of her boyfriend's finances, as alleged by the late actor's family. CBI officials also enquired with Rhea the source of money in the company and if she benefited from those finances.

Meanwhile, the CBI has summoned Rajput's sister Meetu Singh on Monday, where she is most likely to be questioned about the late actor's ties with his family and father KK Singh, which will be followed by questions pertaining to why did she leave her brother's Bandra residence days before he hanged himself to death and what was the sequence of events leading upto June 14. 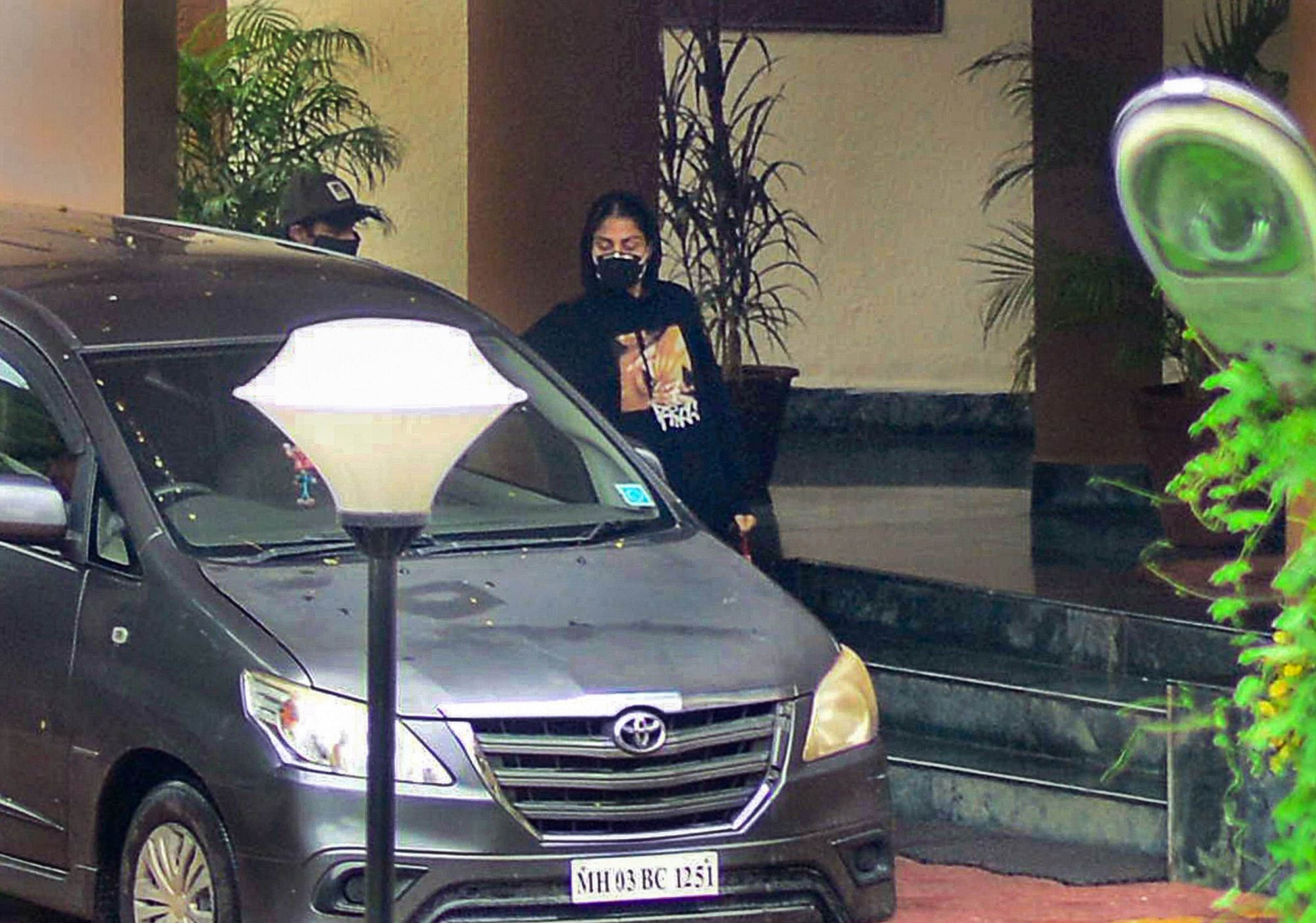 Goa-based hotelier Gaurav Arya will also appear before the Enforcement Directorate (ED) on Monday. When ambushed by the media persons at the airport, he said that he had never met Rajput in his life. However, met Rhea in 2017. He said that he has no connection to the Rajput case.

Rhea is most likely to be quizzed by the CBI officials for the fourth time on Monday, said sources. Rhea's manager Shruti Modi was also present at the DRDO guesthouse in Kalina along with Rajput's flatmate Siddharth Pithani, cook Neeraj Singh, domestic help Keshav, manager Samual Miranda and accountant Rajat Mewati who were being questioned by the CBI.