As per the notification, the committee will primarily look into issues including 0.5% charges to be collected by CIDCO for issuing Mortgage NOC, additional compensation to be given to farmers for their lands acquired for the development of the city from the premium collected from 12.5% developed land given to them and relaxation on additional lease premium for the delay in issuing occupancy certificate due to lack of basic infrastructures.

Haresh Chheda, president of the Builders Association of Navi Mumbai (BANM) said that the state government has taken a bold decision by forming the committee and including developers in it. “The majority of the problems discussed in the notification are being faced by developers and need to be addressed,” said Chheda, adding that this is the first time that builders’ representatives have been given a place in a committee. “Whatever the committee finds in the next three months, it should be implemented without wasting time as it will help developers to execute their projects on time,” said Chheda. 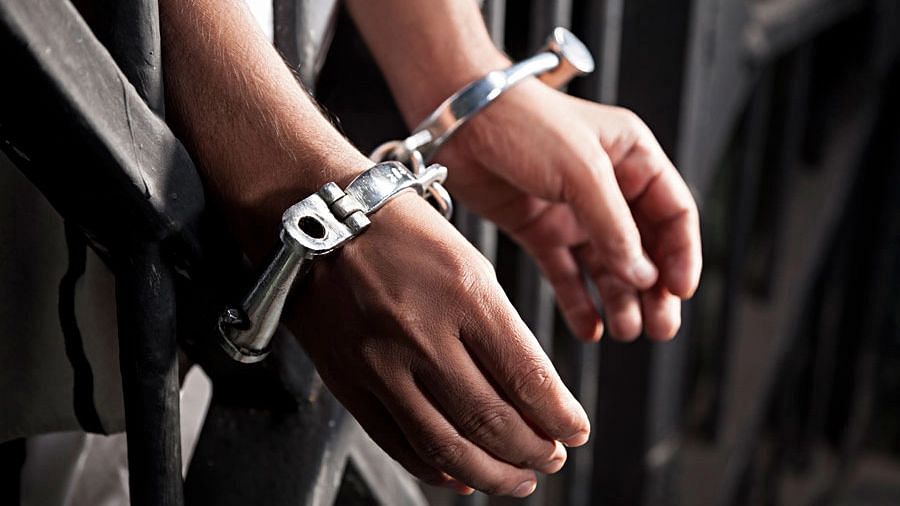 Meanwhile, Prakash Baviskar, President of NAINA Builders Association said that the committee has been formed to address issues being faced by developers including Navi Mumbai Airport Influence Area (NAINA). However, NAINA has not been included in the subject of discussion in the notification. “In the last 10 years, CIDCO failed to implement the NAINA of Town Planning scheme. The area lacks basic infrastructure and even developers who complete a project cannot hand it over to buyers as there is no road, gutter, or sewage system developed,” said Baviskar. However, he added that the present managing director of CIDCO Sanjay Mukherjee is willing to solve issues in NAINA and develop it properly.