The driver of the car identified as Machindra Ambore, 38, is believed to have lost control of the vehicle due to overspeeding and hit the heavy vehicle.

Six die, two critically injured after car rams into trailer near Khopoli on Mumbai-Pune Expressway | FPJ
Follow us on

At least six persons died and three others including one woman were injured after a car coming from Pune rammed into a trailer near Khopoli on the Mumbai-Pune expressway around 11.40 pm on Thursday night. Of the three injured, conditions of two of them are critical. They all have been admitted to MGM Hospital in Kamothe.

The driver of the car identified as Machindra Ambore, 38, is believed to have lost control of the vehicle due to overspeeding and hit the heavy vehicle. He is also in critical condition at MGM Hospital in Kamothe.

Read Also
Uttarakhand: 11 killed as Tata Sumo falls into gorge in Chamoli; 2 jump out of vehicle in time 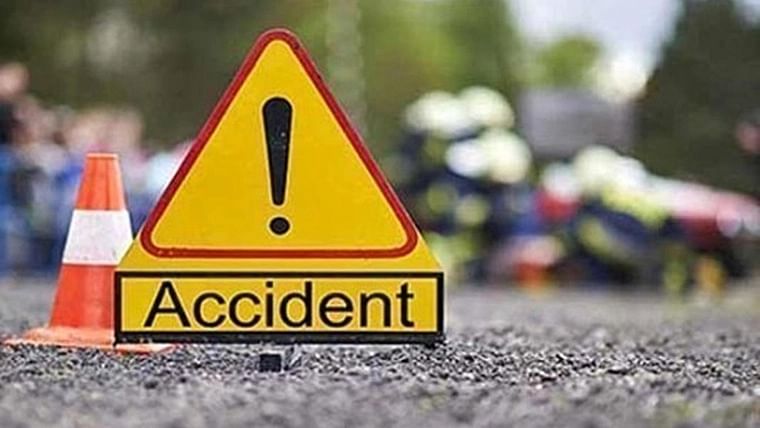 According to Khopoli police, the driver and eight passengers were in the Ertiga car going from Pune to Mumbai. “All the passengers were traveling by car from different places to Mumbai. When the car reached Dheku village along the Mumbai-Pune Expressway, the driver lost control of the car and the car collided with an unknown vehicle from behind,” said Shrish Pawar, senior police inspector from Khopoli police station. He added that the impact was so strong that four people who were traveling in it died on the spot. One woman sustained minor injuries and four others were taken to MGM Hospital Kamothe with serious injuries. Meanwhile, one of them died on the way to the hospital and one more died during treatment. The driver and one more passenger are undergoing treatment at the hospital

Meanwhile, the Khopoli police registered a case of rash driving and negligence causing death against the driver of the car under relevant sections of the IPC and Motor Vehicle Act. 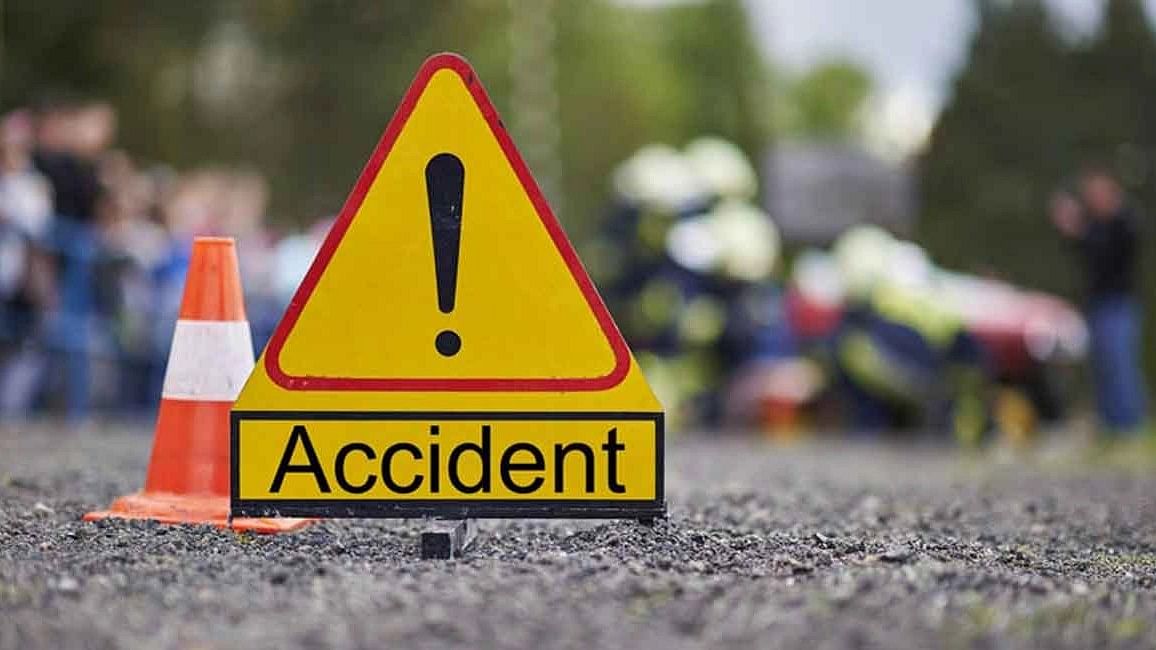