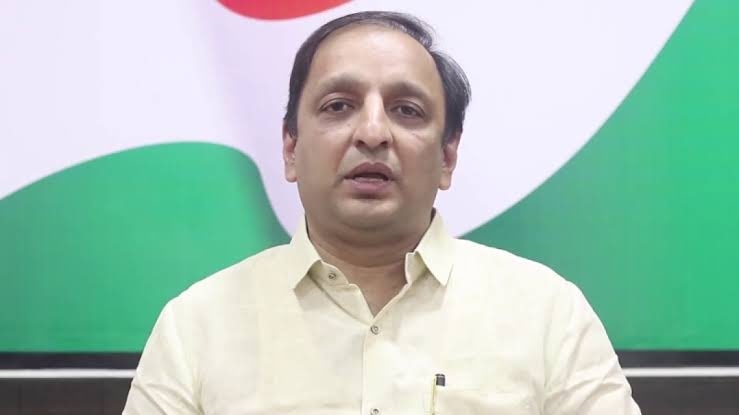 Mumbai: The Congress in Maharashtra on Monday asked the Centre and the BJP to produce documents showing that 85 per cent of the railway ticket fare for migrants is being borne by the government.

"We tried to find documents on the Union government's claim that it is bearing 85 per cent of the train ticket fare for migrants, but could not find any such document. I urge BJP leaders to find out and share the order (on the ticket fare) with people," Sawant told reporters.

He said BJP leaders, including Maharashtra unit president Chandrakant Patil, have been constantly misleading people about the train fare, and asked for the government order to this effect.

Maharashtra Home Minister and NCP leader Anil Deshmukh had on Sunday said the entire cost of the railway tickets for migrants was borne by the state government.

Referring to the statement of Union Finance Minster Nirmala Sitharaman on the Centre footing 85 per cent ticket cost, Deshmukh said her claim was "factually incorrect". 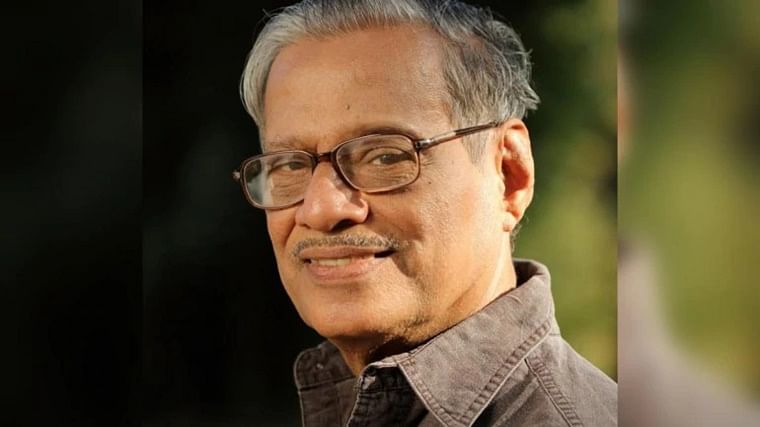