She added that Gajaraia is a turncoat who is now passing derogatory comments on Maharashtra women.

"Who is Jiten Gajaraia? He has jumped from Nationalist Congress Party to Bharatiya Janata Party like a kangaroo and today he is passing such derogatory comments about women of Maharashtra, about Rashmi Bhabhi," Pednekar told ANI.

"What could be the reason for dragging Rashmi Bhabhi, whom we know as Balasaheb Thackeray's daughter-in-law, Chief Minister Uddhav Thackeray's wife and Aditya Thackeray's mother," she added.

"Balasaheb Thackeray himself raised BJP party by holding its hand and made it big in politics. And today they are saying abusive words against his daughter-in-law only. Where did they get so much pride from? I challenge that whatever it is, if this Gajaria comes in front of us, the Mahila Aghadi of Shiv Sena will see him," she stated.

Earlier on Thursday, social media convenor of Bharatiya Janata Party in Maharashtra Jiten Gajaria was summoned for questioning by Mumbai Police Crime Branch's Cyber Cell on Thursday for his alleged tweet on Chief Minister Uddhav Thackeray's wife Rashmi Thackeray.Jiten Gajaria was seen present at BKC Cyber Police Station to record his statement after being summoned by police over his tweets.

Reportedly, Gajaria had on January 4, posted a photo of Rashmi Thackeray with the caption "Marathi Rabri Devi". After the uproar, Jiten Gajaria deleted the Twitter post 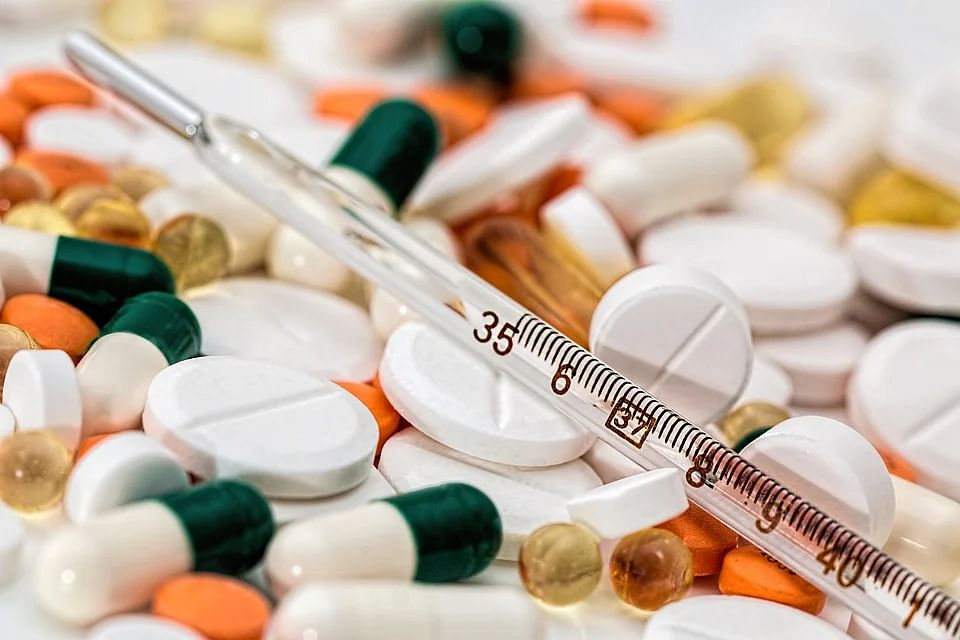 Pune: No shortage of drugs for COVID-19 treatment, officials say