Thane: The Uddhav Thackeray backed Shiv-Sena president from Dombivali and one of his associates was arrested by the Vishnu Nagar police station, Dombivali on the charges of stealing money and some important documents from the Shiv-Sena's Dombivali branch office on Saturday, July 30.

Police official from Vishnu Nagar police station on the condition of anonymity said, "The complainant Paresh Mhatre (30) a businessman by profession was sitting in the Shiv-Sena branch office at around 8:25 pm on Friday near Bharat Joshi building at Devi Chowk at Shastri Nagar in Dombivali (West) along with other Shiv-Sainiks named Pawan Mhatre a vice president of Shiv-Sena's youth wing, Valmiki Pawar and senior citizen Santosh Satam and Kishore Patki. When they were sitting the complainant's friends Vivek Khamkar (50), Shyam Chougule (45), Kiran Mondkar (45) and Kavita Gavand (45) came into the office and started arguing over Shiv-Sena's memberships forms and also on non-removal of old Shiv-Sena banners. The accused threw the old banners of Shiv-Sena and also threatened the complainant that they would kill him. And later stole Rs 15,000 cash which was kept in a plastic bag along with some important documents."

Police officials further added, "We have registered a case under Indian Penal Code (IPC) section 380, 427, 504, 506 (2) and 34 against the accused Vijay Khamkar who runs a cable operation business in Dombivali and Shyam Chougule a real estate broker. We have presented both the accused at Kalyan Court which has ordered one-day police custody to both of them."

In Dombivali political circles the dispute is considered the result of factionalism between Eknath Shinde and Uddhav Thackeray where Pawan Mhatre is complaining that they are being considered as part of the Shinde faction. The dispute between the two factions was regarding the removal of a banner of Shinde from the Shiv Sena branch. 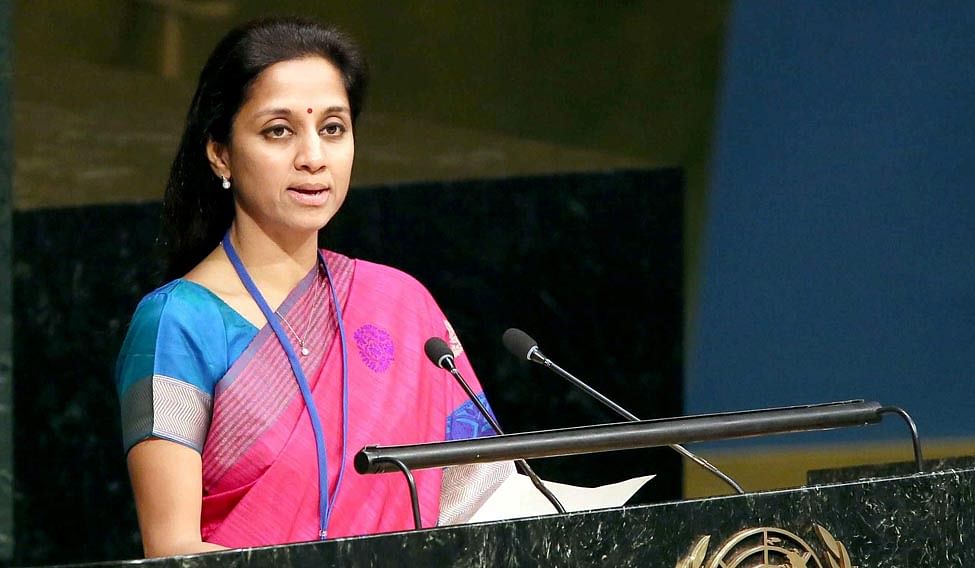