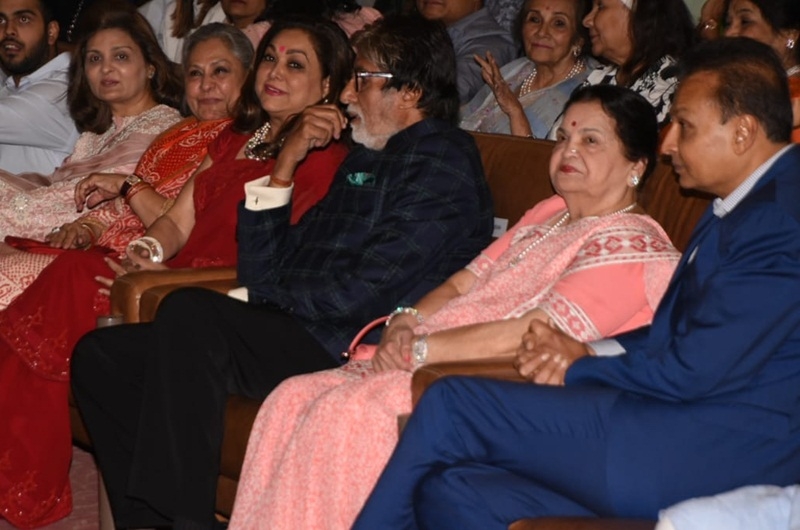 Mumbai: The Kokilaben Dhirubhai Ambani Hospital & Medical Research Institute (KDAH), among the top multispecialty healthcare institutes, celebrated the completion of 10 years of redefining healthcare services in India, here on Friday. KDAH Chairperson Tina Ambani and Bollywood superstar Amitabh Bachchan were among those present on the momentous red-letter day. “In the past 10 years we have committed ourselves to transforming healthcare in India by making it more accessible and building awareness to make people more proactive, rather than reactive, about their health,” said Tina Ambani. 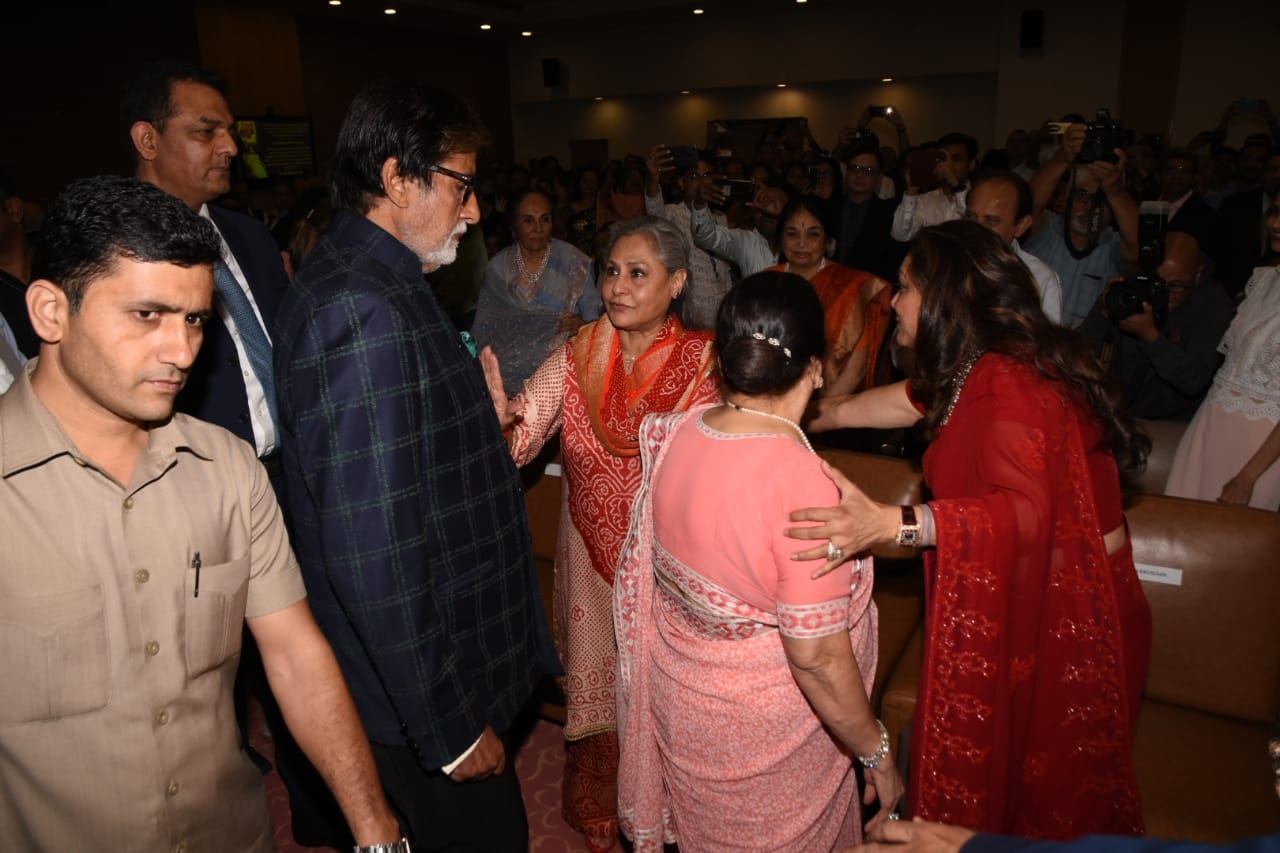 Besides, it had employed the best technology and treatment protocols in the world and strove to create an ecosystem of inclusion by working together with other like-minded organisations, she added. “On this milestone, we reiterate our determination to extend our embrace of care and compassion, strive harder and aim higher to give Indians the healthcare they truly deserve,” she said. Furthering its commitment, Tina Ambani announced the opening of two new hospitals in Indore and Raipur by 2020, and as part of the initiative to open 18 Cancer Care Centres in Maharashtra. Two have started in Akola and Gondiya and the third will be launched in March at Solapur. 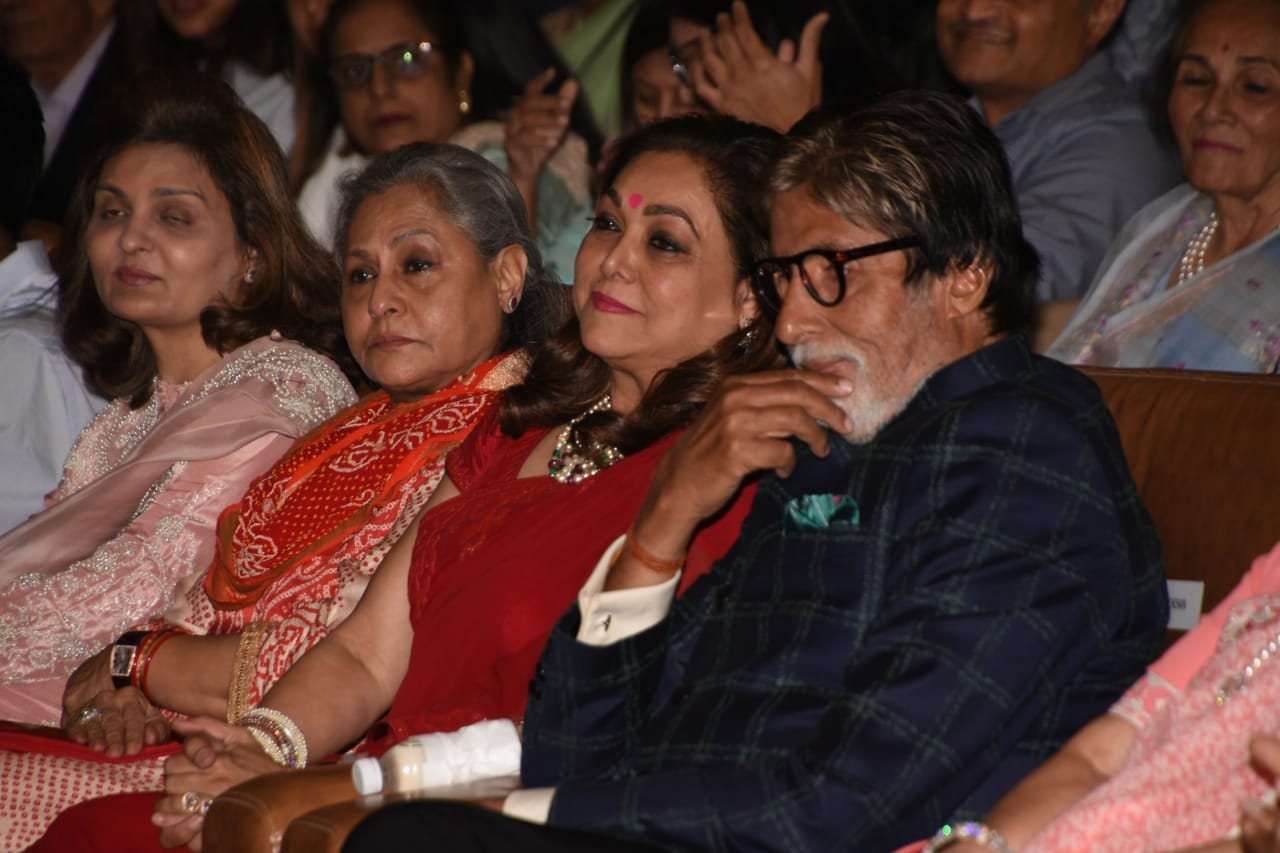 Besides, clinics and telemedicine centres are already functional in Surat and Rajkot (Gujarat) since 2016. Tina Ambani said the KDAH is in a dialogue with Boston Children’s Hospital, Memorial Sloan Kettering Cancer Center and the National Cancer Institute, US, for clinical research in Paediatric Cardiac Sciences and Cancer. Taking the cause of medical research ahead, the KDAH’s Medical Research Institute has conducted over 112 research projects, 22 international multi-centric drug trials, and published 138 research papers in international research journals. She said the institute ranks among the leaders in the world in research on Wilson Disease, having identified genetic mutations specific to Indian patients suffering from this disorder. 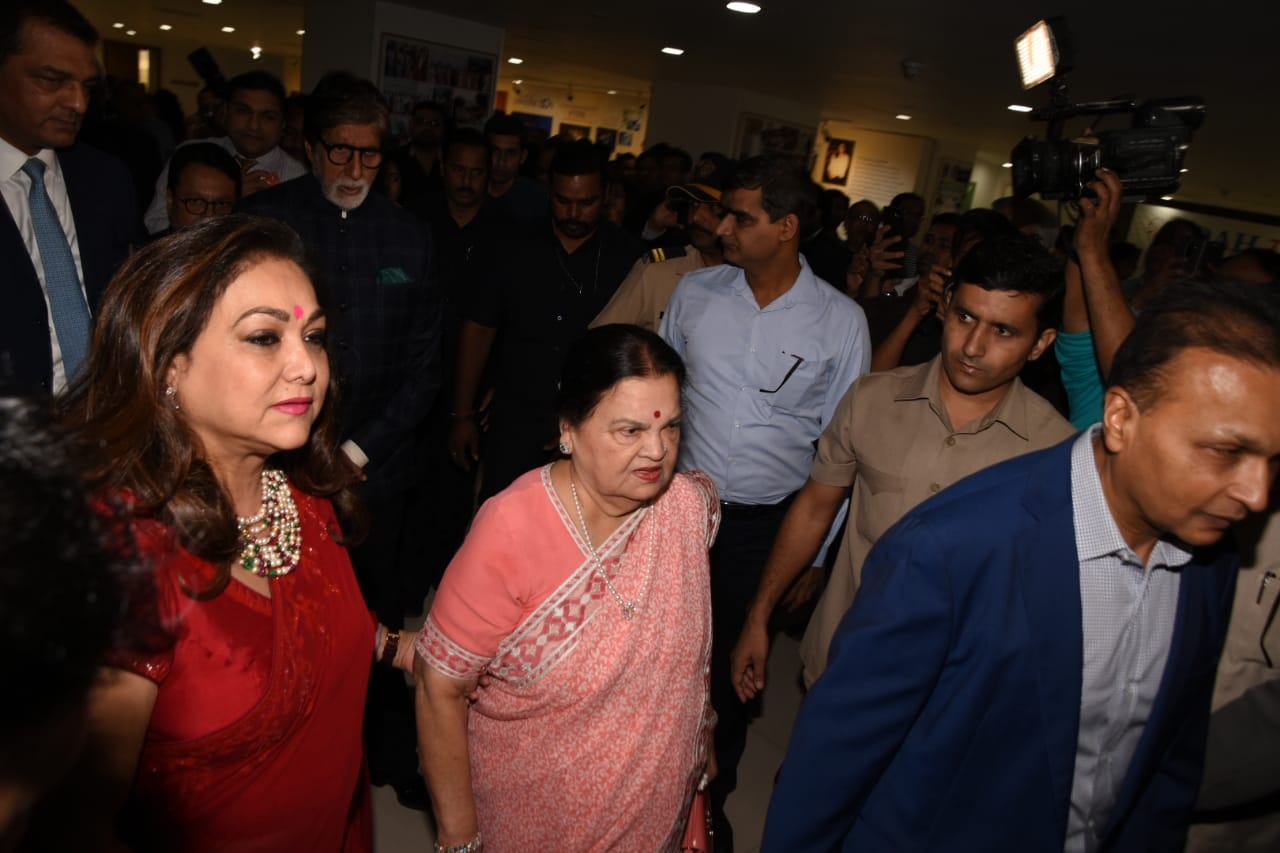 The KDAH Executive Director said medical excellence and research has been the focus and in the coming years, it would strive to raise the bar in terms of clinical excellence, launch new programmes to further bridge gaps and engage in path-breaking research to benefit the country. Started in 2009 in Andheri west, the 750-bed KDAH attracts around 265,000 outpatient cases and 40,000-plus admissions annually with over 20 per cent patients coming from other parts of India.

It has done more than 600 robotic surgeries in 2018, the largest such programme in the country. It has performed over 7,000 child heart surgeries with 60 per cent of them on infants less than a month old, and with a success rate of 97 per cent – its outcome matches that of Boston Children’s Heart Hospital, US. In academics, the KDAH offers Masters in Emergency Medicine programme with George Washington University, US and has launched the first Varian Clinical School for Stereotactic.