The apex court’s order is important as the SC had already struck down the BJP led government’s decision to provide 12 per cent reservation in education and 13 per cent in government jobs in Maharashtra.

Mumbai: The Supreme Court’s ruling upholding the 10 per cent reservation for economically weaker sections (EWS) in public jobs, public and private education has been a major boost for the poor from Maratha and Muslim communities in particular in Maharashtra as they will be entitled for the quota. 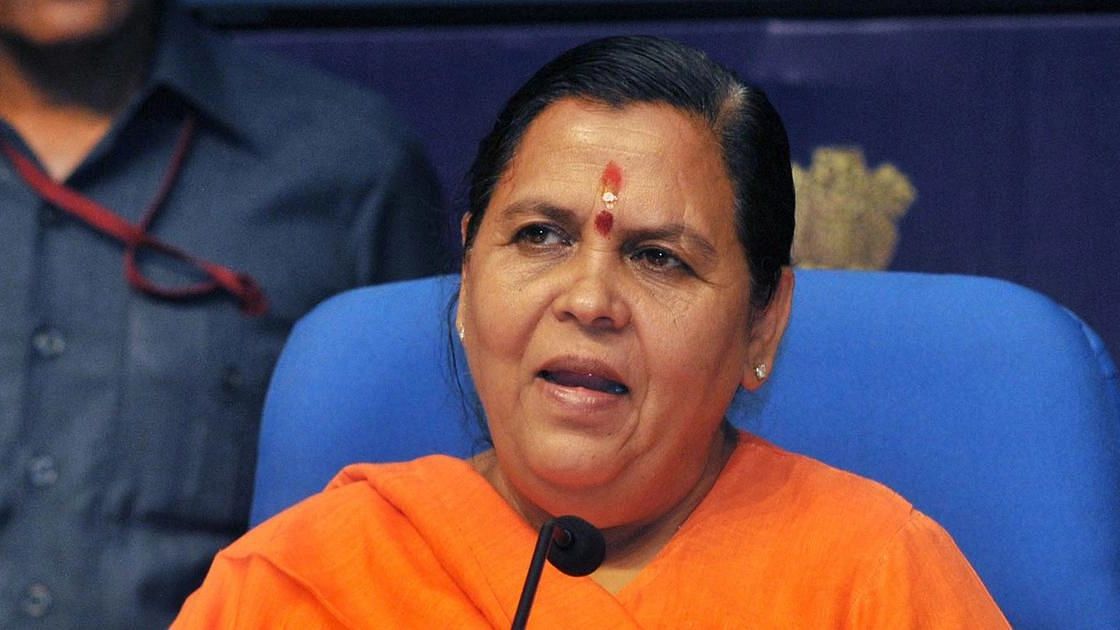 Chief Minister Mr Shinde said, ‘’I wholeheartedly welcome the Supreme Court's ruling. decision. This will bring great relief to the poor and weaker sections of all castes and religions. It will certainly be useful in bringing the poor into the mainstream.’’

The apex court’s decision will be exploited by the Shinde Fadnavis government to expand their reach in Maratha and Muslims communities in the run up to the upcoming rural and urban local body elections. Today’s ruling comes at a time when a pro-quota organisation representing the Maratha community has stepped up their demand for the restoration of reservation in education and government jobs.

The veteran NCP leader and Leader of Opposition in the Maharashtra Assembly Mr Ajit Pawar said, ‘’Welcome to the historic, revolutionary decision of the Supreme Court! The upholding of the 10% reservation for economically weaker sections of the general category in the Supreme Court has opened the door for development to a large and needy section of the society. This decision should not be politicized. There is a need to look beyond politics.’’ He hoped that. ‘’Like this victorious struggle of the economically weak, the struggle for the rights of Marathas, OBCs, Dhangars, Muslim brothers is sure to be successful. For this, the state government should take all the parties along and make efforts on a war footing.’’

However, the Vanchit Bahujan Aghadi founder Mr Prakash Ambedkar claimed that the Manusmriti had come through the back door with today’s apex court ruling. ‘’You have given reservation on a financial basis. However, while giving reservation on economic basis, the caste is not the basis, but economic status is to be looked at. However,  the decision to exclude OBCs, SCs, STs from this is against Article 14,” he noted. He added that the importance has been given to the economic disparity rather than the social one.