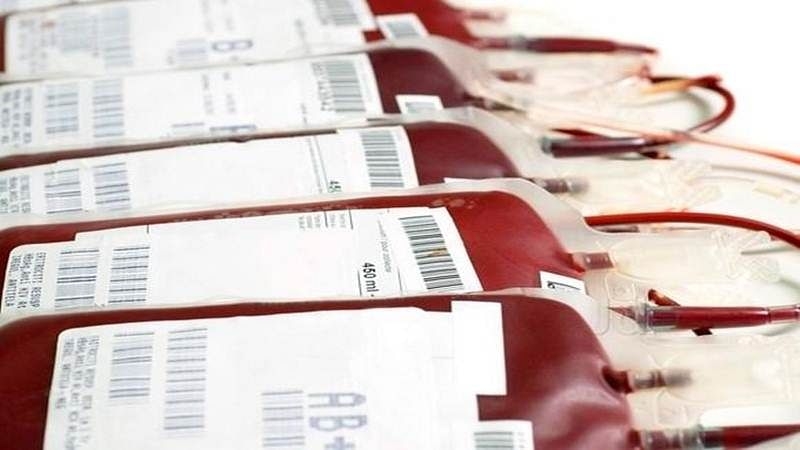 Currently, the state has 21,000 units of blood. While the blood stock in Mumbai has fallen from 3,500 units on December 2 to 3,200 units on December 10. Blood banks are running out of blood and most of them are relying on replacement blood. But this is leading to the harassment of patients’ relatives who have to hunt for donors in the lockdown.

Dr Arun Thorat, director, SBTC, said they have asked all the blood banks to update the availability of blood units on the centralized website-eraktkosh.in which can also be accessed by the general public who are in need blood can check the bank-wise availability of blood. There is also an option available to check blood group and component-wise data.

“So far 290 of 340 blood banks have started to update the data which can be seen live on the website. Moreover after seven days we will start taking action the blood banks who failed to update the availability of blood stock. This helps the general public to contact the respective blood banks with their requirements, rather than roaming around clueless,” he said.

To warn the blood banks, on Wednesday the council sent them the recently released government resolution (GR) giving them a week's time to implement it. As per the new directives released on December 4, blood banks, which have stock but refuse to provide it to patients with blood disorders like thalassemia, haemophilia among others will be fined Rs 1,000. If blood banks charge patients, they will have to refund thrice the amount. Any blood bank found overcharging the processing service, will have to refund five times the charge to the SBTC.

Health activists have welcomed the move of the state government but also raised emphases on implementation of the rules on ground. “It is true that due to the lack of blood, hospitals have no choice but to ask for alternative blood donations or else, they will run out of blood. But some hospitals despite having blood are harassing patients including people with blood disorder. The government needs to come up with better alternative plans to stock up blood and take stringent action against the defaulters,” said Dr Abhijit More, a health activist.