Sameer Wankhede warned me of 'dire consequences' after I learnt about his fake caste certificate: NCP's Nawab Malik

'It was after this incident that he arrested my son-in-law in a fake drugs case and kept him inside jail for over eight months,' Malik said
FPJ Web Desk 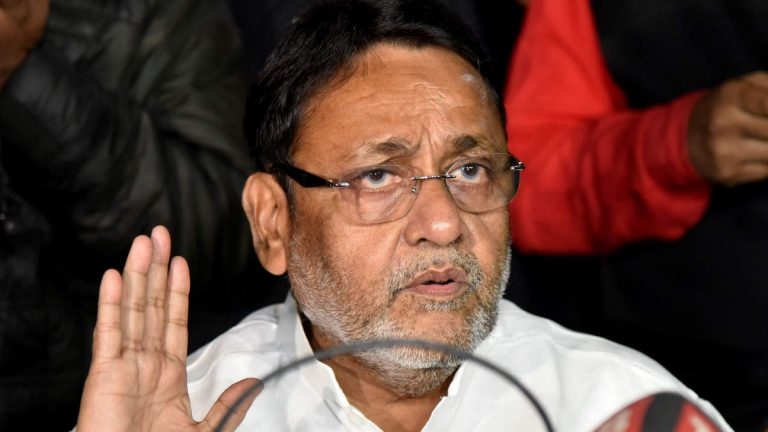 The incident happened, Malik said, when he learnt of the NCB Zonal Director's allegedly fake caste certificate and some Mumbai reporters conveyed the message that "Wankhede is very upset with you... there could be dire consequences of all this."

"It was after this incident that he arrested my son-in-law in a fake drugs case and kept him inside jail for over eight months. The intention was that even if I raised the matter of his forged caste papers, nobody would take it seriously and label it as vendetta," Malik told media persons.

However, the Nationalist Congress Party leader said he made it clear to Wankhede's messengers that he would make an all-out expose on all his wrongs and place it before the people.

"During the recent action and arrest of Aryan Khan, his father Shah Rukh Khan was told that because I (Malik) am pursuing the matter, his (Aryan's) release was getting delayed. Officials and acquaintances tried to build indirect pressures vide the superstar," Malik alleged.

Moreover, attempts were made to brainwash and pressurise him even through his own family members, including a lawyer-son, who pleaded with him to drop the Wankhede matter.

"Many officials and other known persons cautioned me that the narcotic business is very big with huge stakes, and I could even be killed for it. I said I will die when I have to, but will not be deterred from unravelling the truth," Malik said.

He added that Wankhede had met Union MoS for Social Justice Ramdas Athawale and other Dalit party leaders in the past as he was "so unnerved" by the fake caste certificate matter.

On Sunday, Wankhede's father Dnyandev and wife Kranti called on Athawale and dismissed Malik's allegations of conversion as an outcome of vendetta, while the Minister threw his weight behind the Wankhede family.

"Malik says we deprived a Dalit of his rights... We are also Dalits. If you have anything to say, go to the court. My son or I have never converted," said Dnyandev Wankhede.

Malik had alleged that the process began from 2015 and Dawood became Dnyandev, Yasmeen became Jasmine and she divorced her Muslim husband who is not settled in Europe, plus Sameer Wankhede and his sister Jasmine did not convert because they born Muslim as their father had converted.

"I have repeatedly stated that this is not about caste-religion but about a fake Scheduled Caste certificate on the basis of which Sameer Wankhede has snatched the job of a deserving Dalit boy or girl. I will fight till the end," he declared.

He hit out at the National Commission for Scheduled Castes (NCSC) Vice Chairman Arun Halder, who had said that Sameer Wankhede had not converted.

"Halder may be a BJP leader but he is appointed to a Constitutional post and he must uphold its dignity. He must first conduct a probe into the matter, and submit his report to Parliament, instead of giving comments to the media," he said. 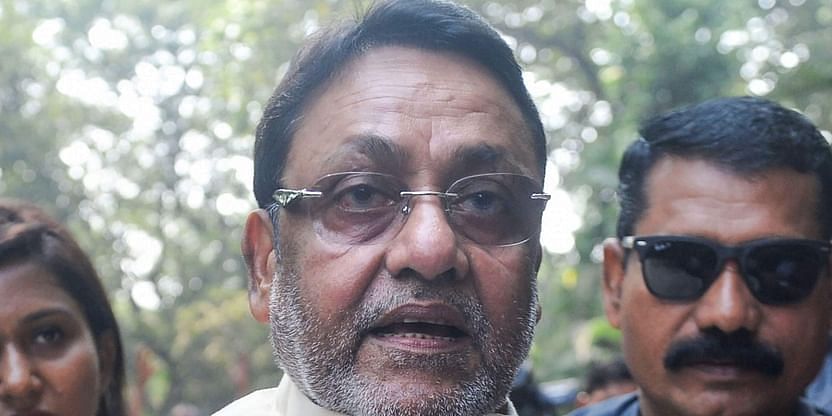