Landge, according to police, had the gift of the gab. Pretending to be close to ministers, he cheated people in various ways.
Staff Reporter 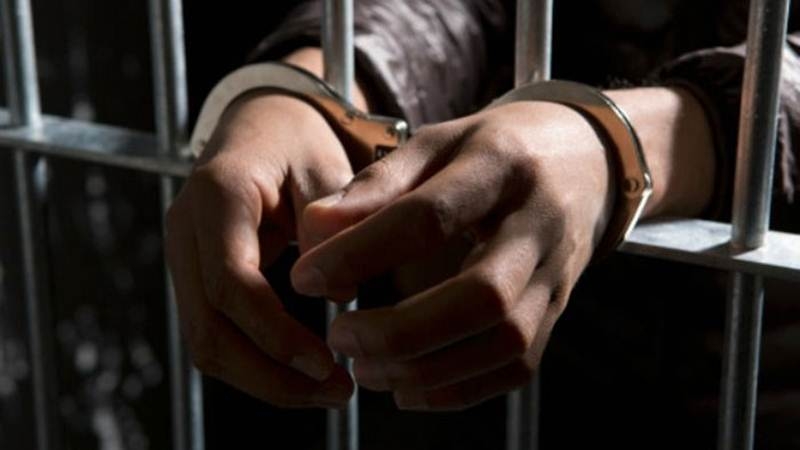 Mumbai: Cuffe Parade police arrested a 38-year-old regional transport office (RTO) agent, Sachin Landge, last week, for duping people on various pretexts by posing as a close aide of ministers. According to the police, Landge has cheated people from Pune, Solapur and closer home, from Dadar.

Landge, according to police, had the gift of the gab. Pretending to be close to ministers, he cheated people in various ways. In some cases, he promised to secure school admissions for the children of his victims, while in other, he used his position as an RTO agent to ‘help’ people obtain various vehicle permissions at cheaper rates.

Always dressed in white, Landge was a frequent visitor at Mantralaya. In March, he assured a 59-year-old Cuffe Parade resident of a seat for his grandson at a prominent school in Fort. On March 22, he met the 59-year-old near Sachivalay Gymkhana and took Rs90,000 for the purpose.

Once the cash had changed hands, Landge stopped taking phone calls from the Cuffe Parade resident. Three months later, when it was apparent there was no possibility of school admission for his grandson, the man approached Cuffe Parade police, after which Landge was arrested on Thursday.

“We have lodged a case against Landge under IPC sections of criminal breach of trust (27) and cheating (420),” said an officer of the Cuff Parade police station. “In a similar fashion, Landge cheated at least eight people across the state. So far, we have received cases from Pune, Solapur and Dadar,” he added.