Advertisement
Home / Mumbai / RT-PCR and Antigen Testing: No need for prescription, reports to be made available in 24 hours, says Bombay High Court

RT-PCR and Antigen Testing: No need for prescription, reports to be made available in 24 hours, says Bombay High Court

In a marathon hearing that went on for over five hours, a division bench of the Bombay High Court of Chief Justice Dipankar Dutta and Justice Girish Kulkarni on Thursday ordered the Centre and State governments not to insist on a doctor’s prescription for a RT-PCR test or even the antigen test. The high court also ordered the authorities to allow more pathology labs to conduct tests, subject to the approval of the ICMR.

The bench was hearing a PIL filed by advocate Sneha Marjadi highlighting the shortage of oxygen, Remdesivir and other essential medical equipment for treating the Covid19 patients

Advocate Sneha Marjadi’s husband, present during the hearing, told the judges that he was denied the RT-PCR as well as the rapid antigen test only because he did not have a doctor’s prescription. “I had symptoms, such as no smell, no taste and fever. But they refused to collect my samples. I had to then go to a private facility where I had to pay money and get the tests done and I was positive,” Marjadi told the bench. Hearing him, CJ said, “This cannot be accepted. We have come to a time when one will have to video-record when s/he goes for this test to later show that they were refused.”

“Why do the authorities insist on prescription? We clearly order that not a single patient should be denied the tests on these grounds,” the chief justice said.

The judges even ordered the authorities to allow more pathology labs to conduct these tests, subject to the ICMR’s approval.

During the hearing, the bench pointed out that there was a huge delay in getting RT-PCR reports. Both Sakhare and Kumbhakoni, however, denied it. They claimed that the test reports were being given within 24 hours. At this, the CJ remarked, “The ground reality is much different.”

“I have personal experience. My driver tested positive. My samples were collected at 1pm and reports came the next morning. But my spouse’s reports came after three days,” the CJ said.

The judge further said that the authorities must ensure that the reports are given within 24 hours. 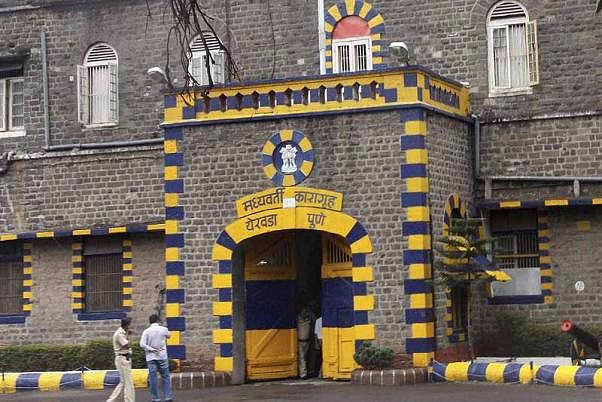