Mumbai: Maharashtra government today told the Bombay High Court that it proposes to decongest jails across the state in view of the sudden surge in Covid cases within prisons. It told the high court that it would again release eligible prisoners on emergency parole and bail.

Chief Justice Dipankar Datta and Justice Girish Kulkarni were hearing a suo motu public interest litigation (PIL) on the spike in COVID-19 cases within Maharashtra prisons. The suo motu PIL was taken on April 14 after the Free Press Journal and the Hindustan Times newspapers reported about 198 inmates across 47 prisons across Maharashtra testing positive.

The bench said, "Our suggestions/directions would pave the way for saving the lives of the inmates of correctional homes and instill in them a sense of confidence that the state, of which the judiciary is a part, is also concerned about their well-being."

"The state to ensure, to the extent possible within its means, that no life of an inmate or a staff member is lost in the battle against COVID-19," the bench ordered.

The bench took into account the death of a 51-year-old Kamal Ahmed Mohammed Vakil Ansari, a 2006 Mumbai serial train blast convict serving life sentence, who died on Monday, in a government hospital in Nagpur after contracting the virus in the Nagpur central prison.

The bench while hearing the matter noted that it is not the inmates but the jail staff that carries the infection inside the prisons. The bench while going through the affidavit submitted by advocate general Ashutosh Kumbhakoni, noted that jails such Yerwada, Kolhapur and a few others are "extremely" overcrowded and that the state must consider decongesting the prisons. Yerwada, which has a capacity to hold 2449 inmates, currently has 6170 inmates

The judges sought to know why the open jails started at 35 districts in the state were under-utilised. To this, AG Kumbhakoni said that only those inmates, who are eligible, get lodged in such jails.

During the hearing, judges suggested that the authorities could test the accused once on the arrest and for the second time when they are sent to judicial custody (lodged in jail). The bench even suggested the state to consider increasing the time limit of video conferences and even telephonic calls of inmates to their relatives, so as to avoid physically taking the prisoner to a court where he or she meets the family members.

The bench also suggested that if the prisoner is found to be above the age of 45 while conducting a RT-PCR test he should be sent for vaccination immediately, if not already vaccinated.

The judges ordered the state to expedite the process of approving the applications to establish six more jails in the state.

The high court also sought to know the crime records, number of people arrested from April 1 till date and how the prison authorities have dealt with the new inmates. Adjourning the case till Thursday the bench has allowed People Union of Civil Liberties to intervene in the matter.

The bench is expected to pass a detailed order by Thursday. 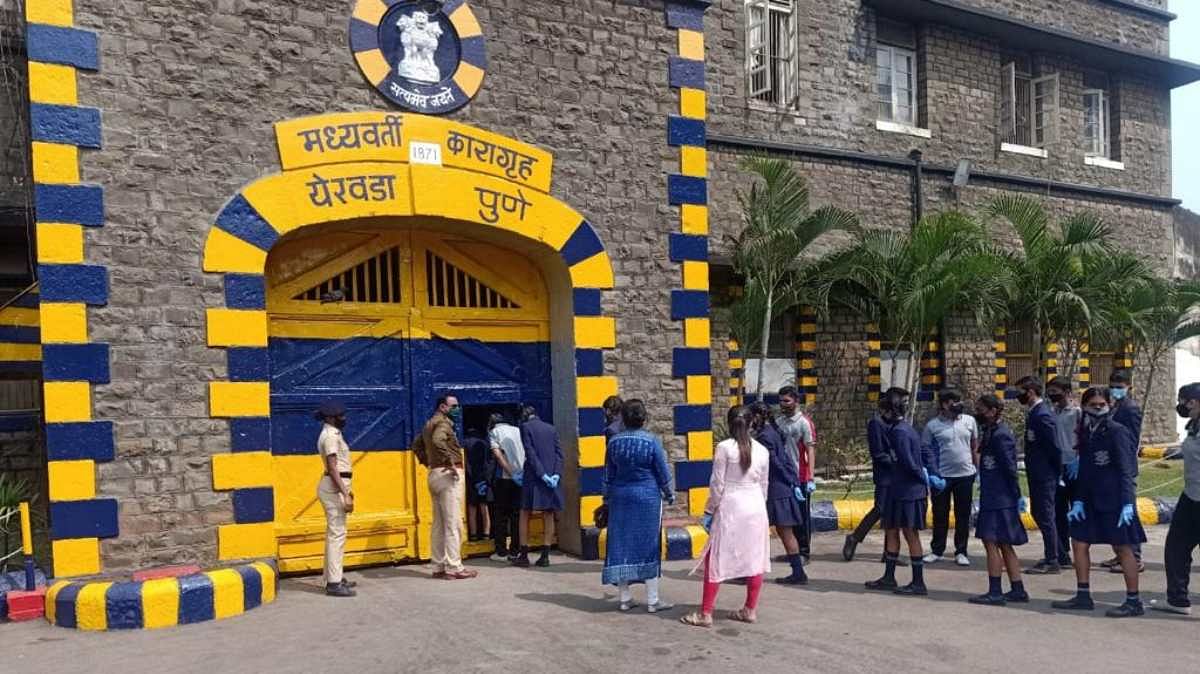