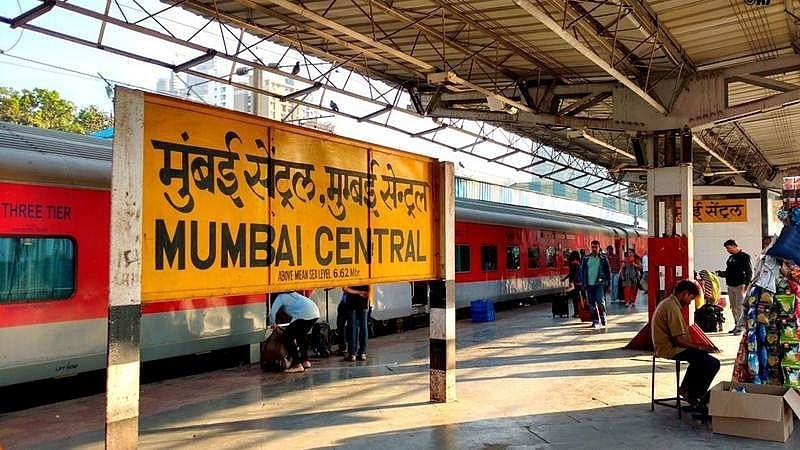 The Centre on Tuesday said that the proposal along with the recommendation of Maharashtra government for renaming of Bombay Central Railway Terminus as Nana Shankar Shet Terminus was received in October 2020 and that a decision in this regard would be taken after due consideration of recommendation of various agencies and other factors.

Proposal along with recommendation of Maharashtra Govt for renaming of Bombay Central Railway Terminus as Nana Shankar Shet Terminus was received in Oct 2020. Decision in such matters is taken after due consideration of recommendation of various agencies& other factors:Govt in LS

In 2017, Shiv Sena leader Arvind Sawant in Lok Sabha had demanded that the Mumbai Central railway station should be renamed after Jagannath Shankar Seth for his contribution to the city and the growth of railways in its pioneering years.

Shankar Sheth also had made a major contribution towards the development of Mumbai. He was one of the founders of the School Society and the Native School of Bombay. He had contributed funds when Students’ Literary and Scientific Society first opened their girls’ schools, despite facing stiff opposition from few members of the Hindu community. 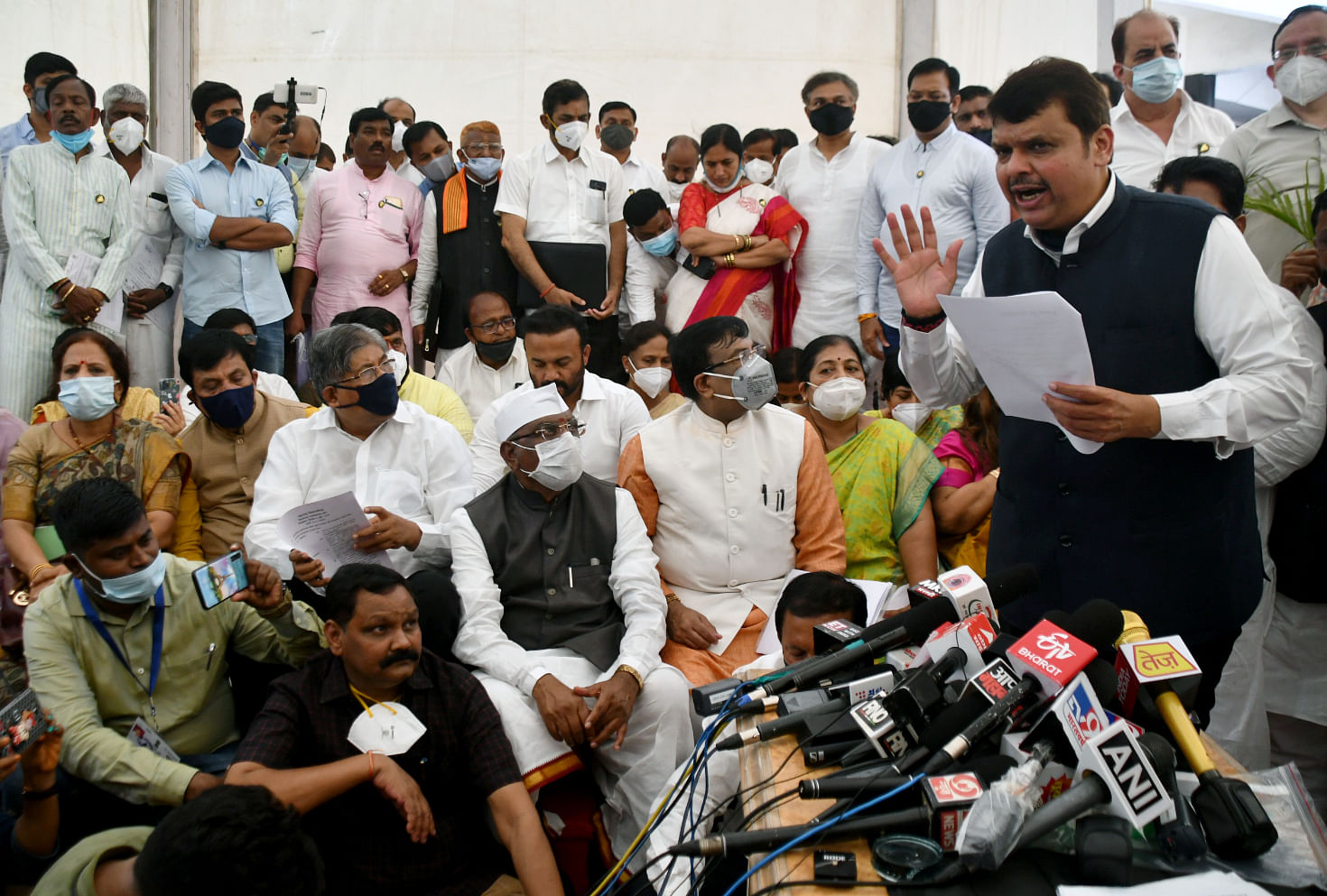