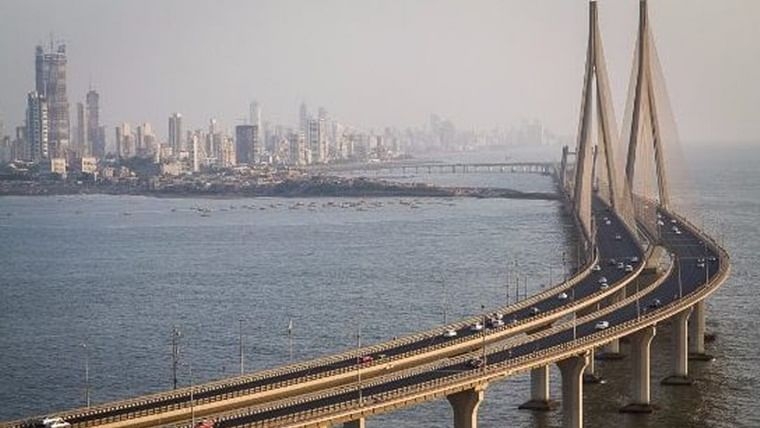 In order to reduce traffic jams, the Mumbai Metropolitan Region Development Authority (MMRDA) had finalised a plan of constructing the connector in March. According to preliminary reports, the proposed connector will originate from Geeta Nagar near Navy Nagar and connect the National Centre For Performing Arts (NCPA) at Marine Drive in Nariman Point.

However, Cuffe Parade residents said that the idea of constructing a connector was proposed by them. If this isn’t carried out, then it will add to their woes.

Recently a delegation of residents, led by BJP corporator Harshita Narwekar, had met MMRDA commissioner S V R Srinivas, urging him to reconsider the plan. Narwekar said that the idea of the connector was proposed in 2017 to then Chief Minister Devendra Fadnavis.

“This has been an issue for years. Residents living in Cuffe Parade have only one way access to Marine Drive and NCPA. In case there is a problem, an alternative route needs to be there,” Narwekar said. She also pointed out that the area doesn’t have any direct access to the upcoming coastal road and is disconnected from the existing development plan.

"There is only one road that connects Nariman Point and Navy Nagar and due to increased encroachments the road space have also become less due to which travel time have heavily increased," said Sheth.

Parag Udani from the Association of Colaba Cuffe Parade Residents (ACCPR) who is also a local resident maintained that if the Cuffe Parade is not connected with the sea-link then people will have to travel back to Geeta Nagar to access the Marine which will not make any sense in the long run.

"The administration needs to think about the future as well. All the slum areas are going to SRA project and in next few years the population and vehicle density of these areas will also increase readily," Udani said.

Meanwhile, a senior official from the MMRDA said that the project is still in an initial stage to make any comment on it.