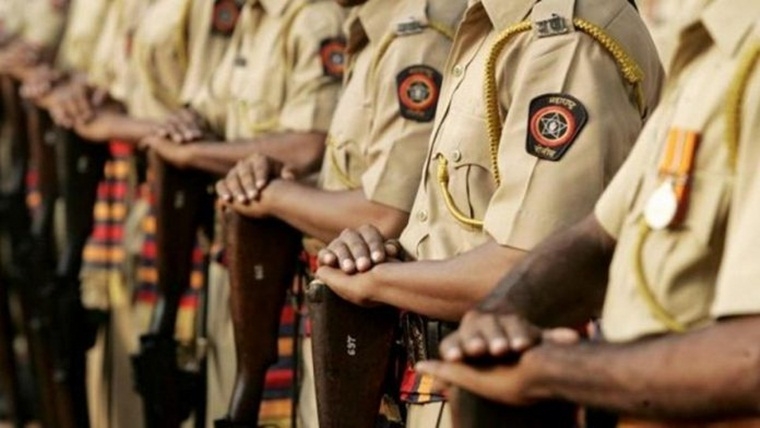 Mumbai: An offence has been registered against a Deputy Superintendent of Police (DySP) in Maharashtra after a woman police officer accused him of rape on the pretext of marriage, an official said on Friday.

The alleged incident came to light when the victim, a 31-year-old assistant inspector, approached the police with a complaint of sexual assault, the official said. On her complaint, an FIR under IPC sections 376 (punishment for rape), 354 (D) - related to stalking - and 354 (assault or criminal force to woman with intent to outrage her modesty was registered at the Rafi Ahmed Kidwai Marg police station in Central Mumbai, he said. The incident took place when the accused was posted in Mumbai and the victim was working as his subordinate, the official said, citing the complaint. The accused was an Assistant Commissioner of Police at that time and is currently a DySP posted in the Marathwada region of the state, he said.

The accused allegedly raped the woman after promising to marry her in 2019, but later started avoiding her, he said. As the woman felt cheated, she approached the Vishaka committee (on sexual harassment at workplace) and after an internal inquiry, the offence was registered against the DySP, he said. The DySP has not been arrested yet and a probe was underway, the official added. Over 21.66 lakh students of Classes 9 to 12 attend offline school, attendance increases in...