The last rites of Rakesh Jhunjhunwala, the ace stock market investor and a promoter of the recently-launched Akasa Air, were performed at the Banganga Crematorium here Sunday night.

Son of an income tax officer, he is survived by his wife and three children.

The cremation was scheduled to be held at 5:30 pm but it was delayed as the arrival of Jhunjhunwala's brother from Dubai was awaited.

Jhunjhunwala was brought dead at the city's Breach Candy hospital early on Sunday morning. Suffering from kidney disease and ischemic heart disease, the hospital certified that cardiac arrest was the cause of his death.

Earlier in the day, a host of politicians cutting across party lines, and corporate leaders condoled his death.

Jhunjhunwala grew up in Mumbai and after completing his graduation from Sydenham College in 1985, he enrolled at the Institute of Chartered Accountants of India.

A self-made trader, investor and businessman, he was also known as the 'Big Bull' of Dalal Street. 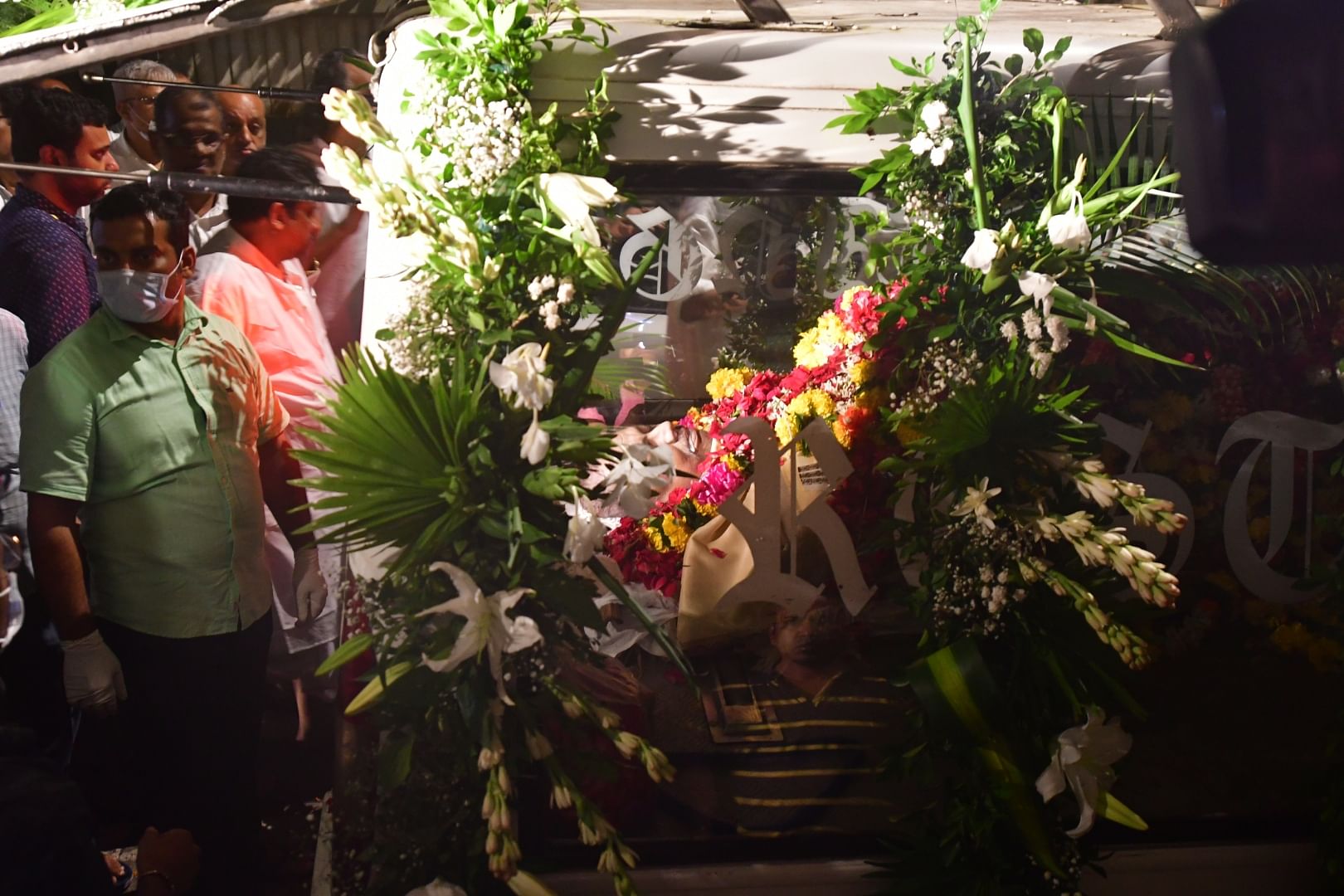 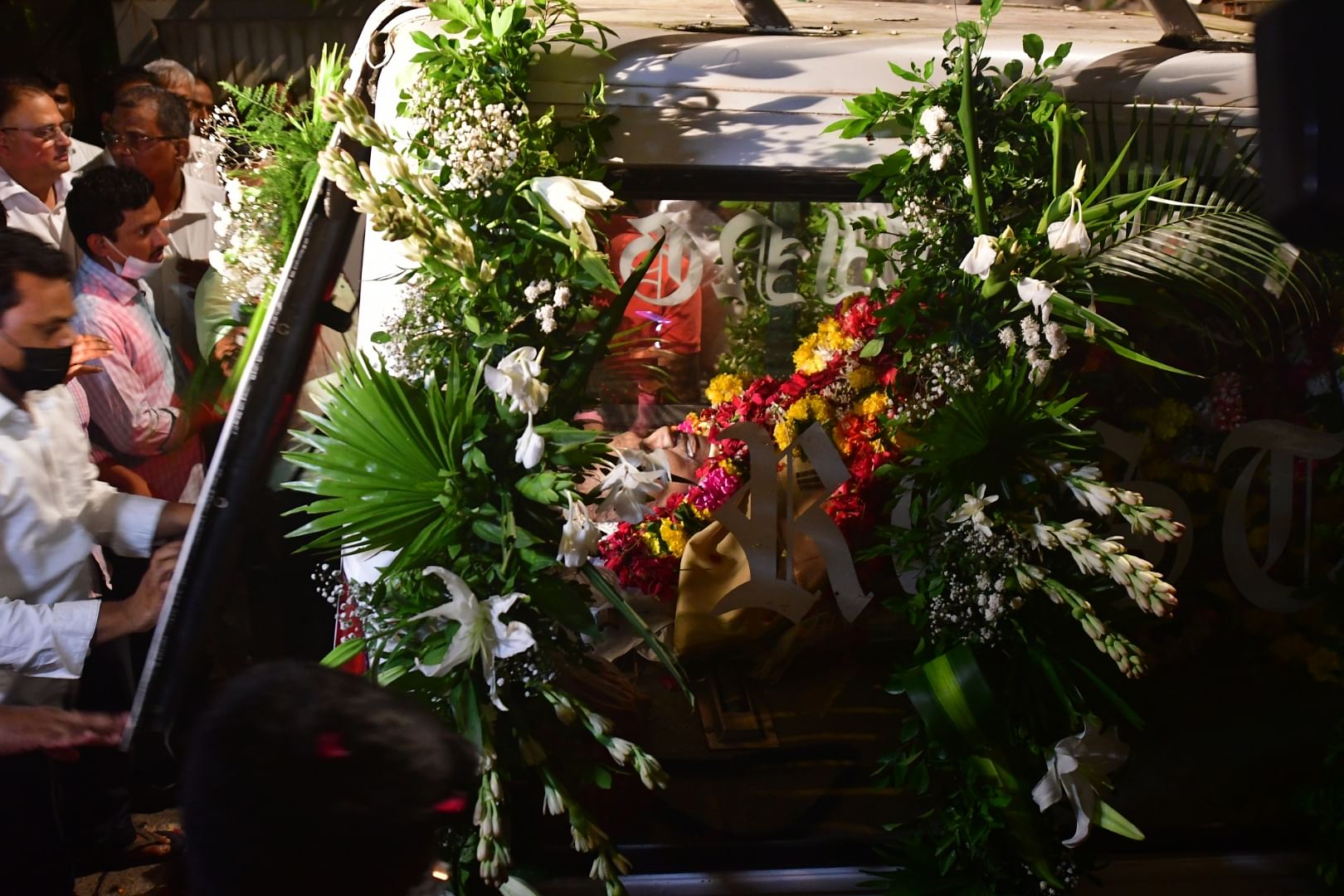 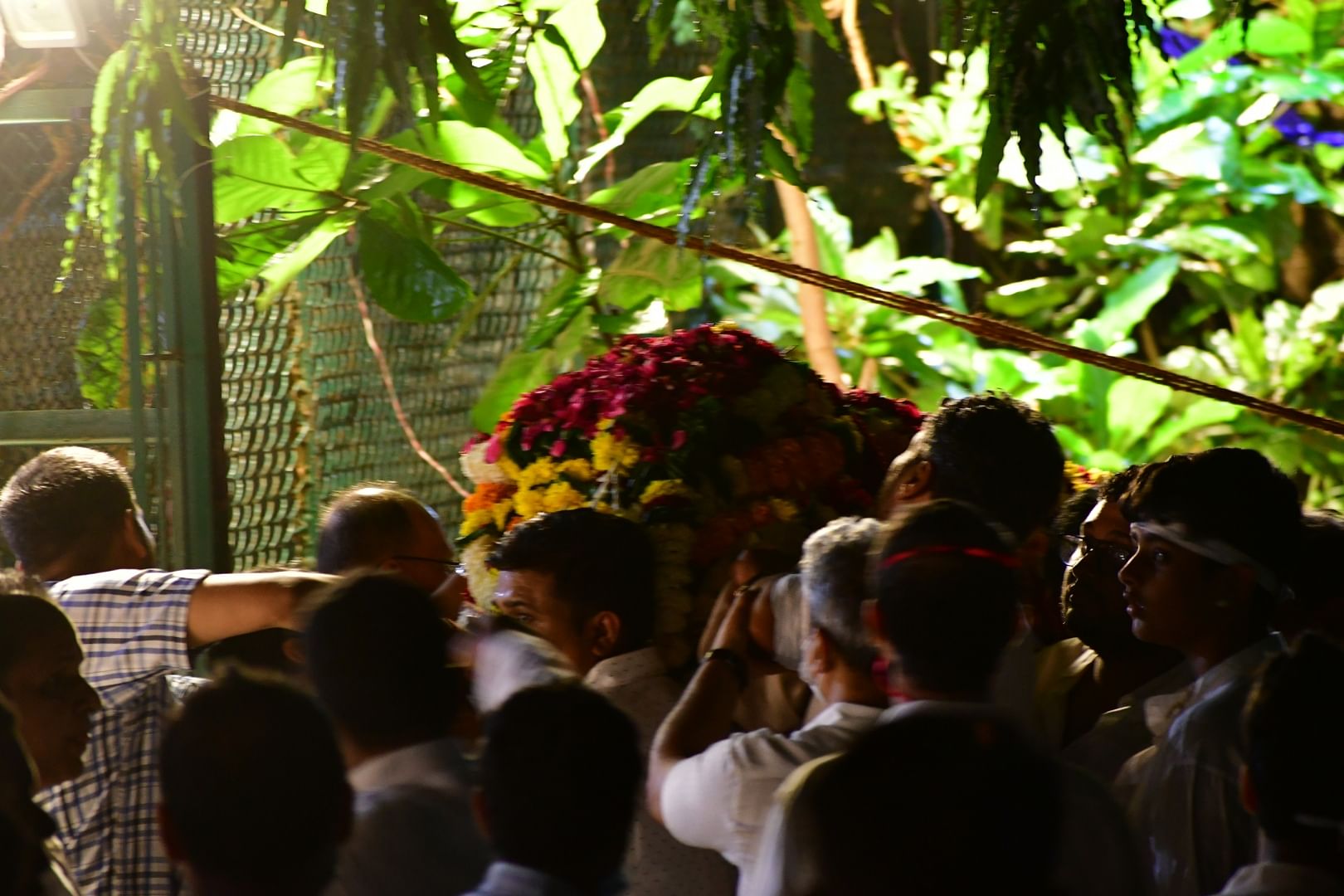 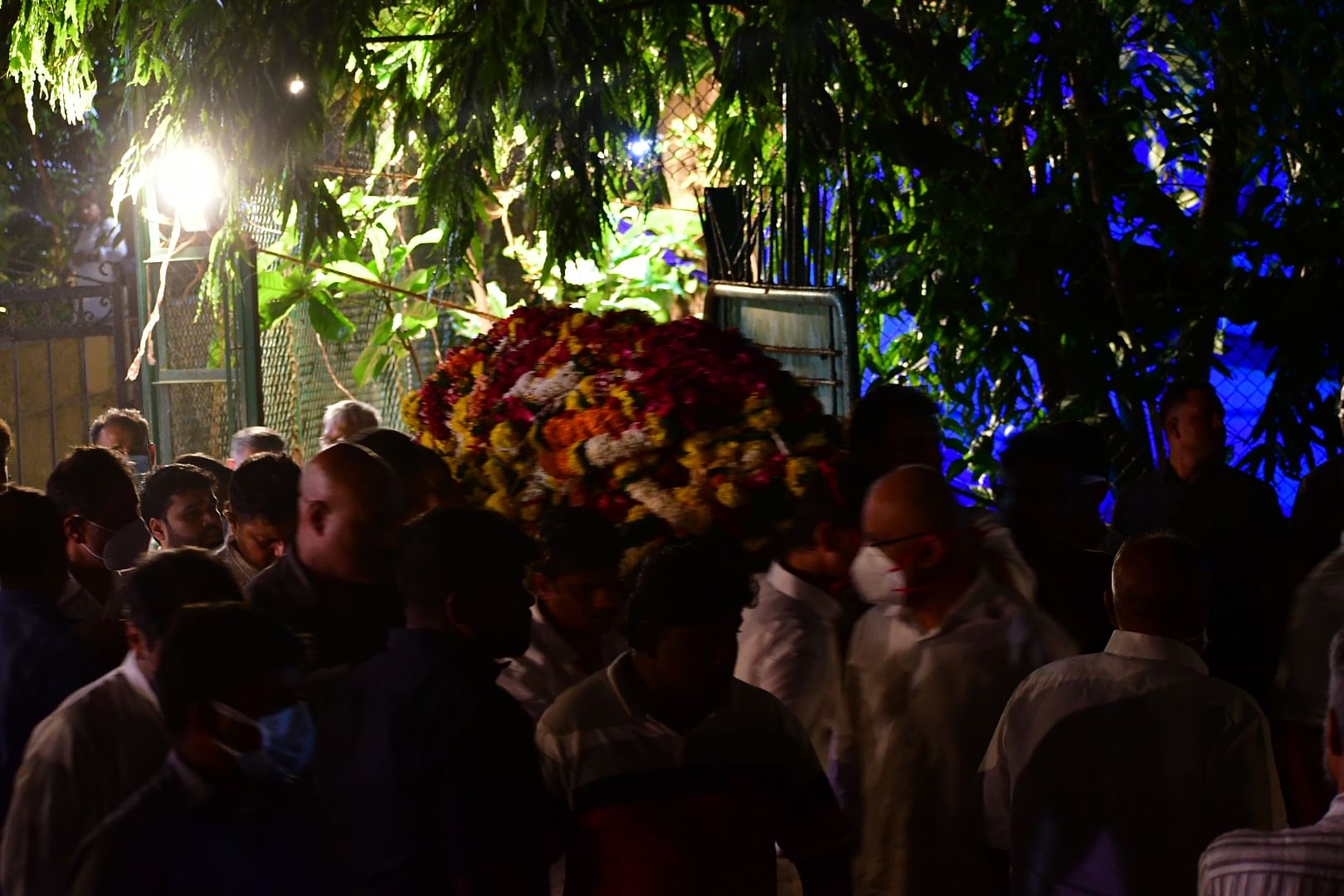 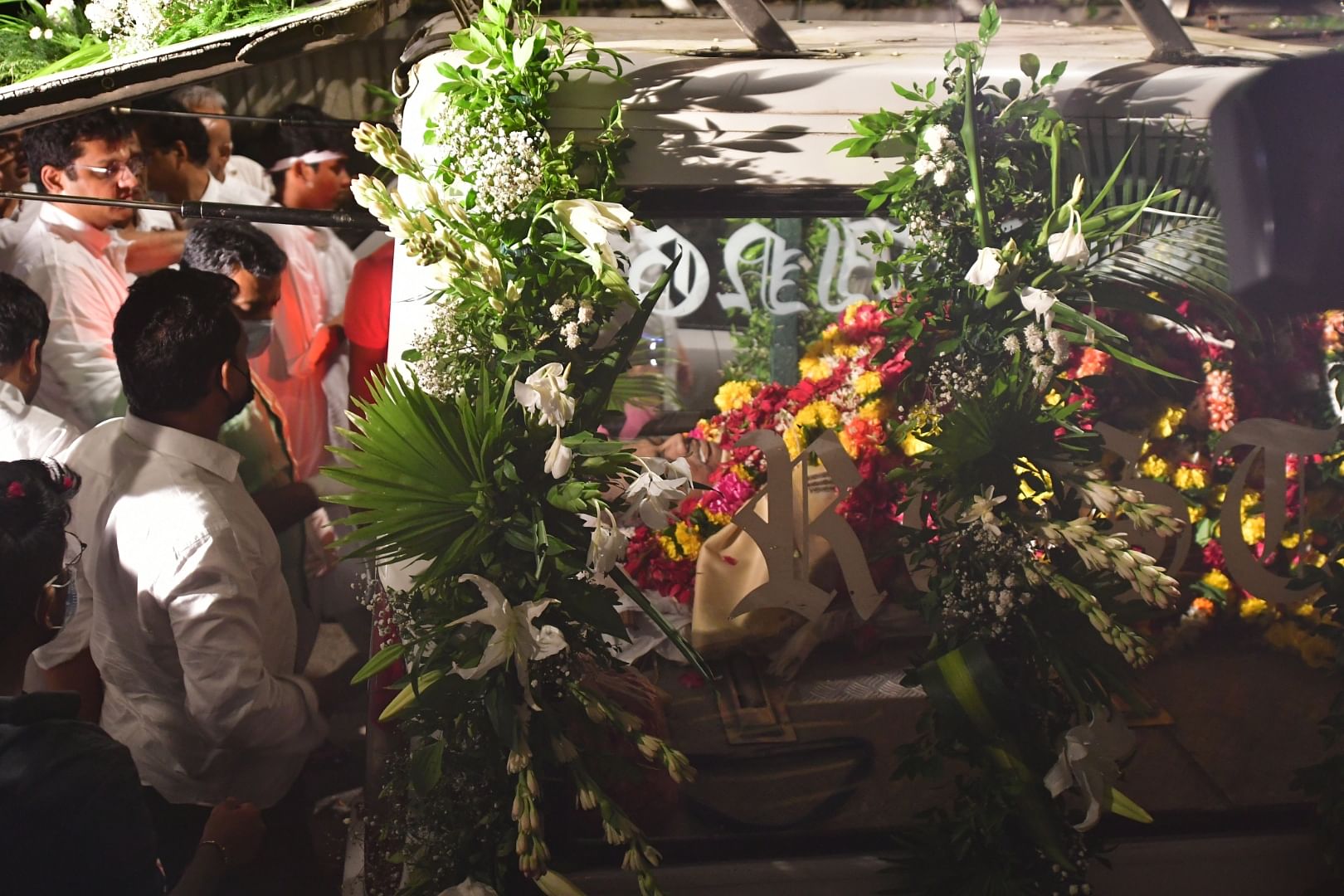 Jhunjhunwala had investments in more than three dozen companies, the most valuable being watch and jewellery-maker Titan, part of the Tata conglomerate.

With an estimated net worth of around USD 5.8 billion (about Rs 46,000 crore), Jhunjhunwala was the 36th richest billionaire in India, according to Forbes' 2021 listing. 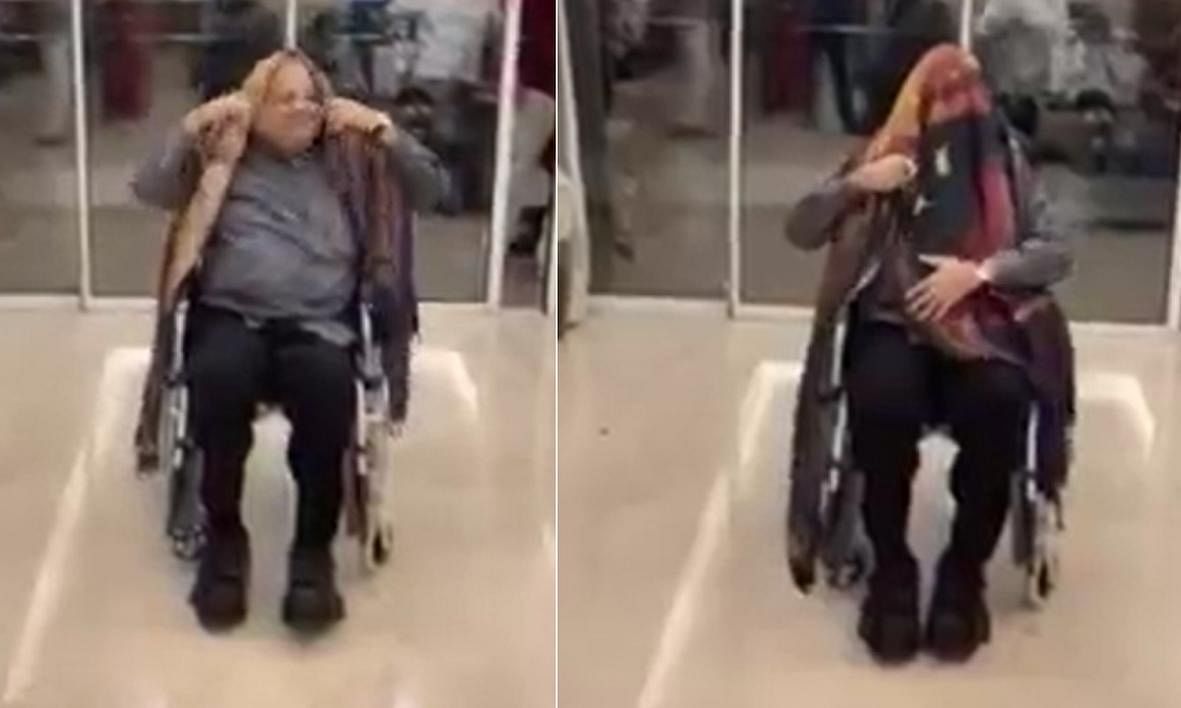