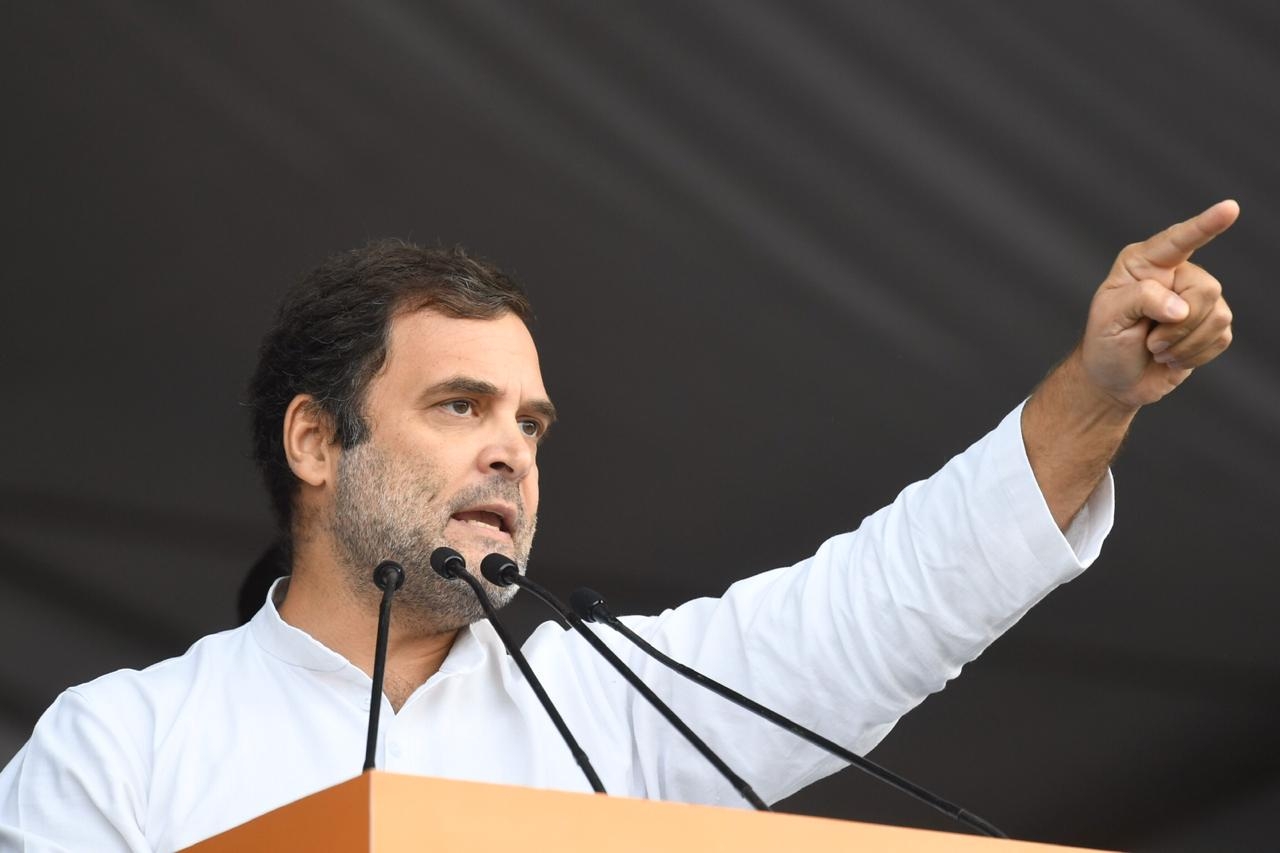 However, Gandhi chose to remove all doubts and told Thackeray over the phone that Congress is with Maharashtra and the MVA government is capable of taking a decision in its fight against the pandemic. He hoped that the MVA government would successfully sail through the coronavirus pandemic crisis.

A senior Shiv Sena leader confirmed the interaction between Gandhi and the CM. “There is no confusion or any misunderstanding; the alliance is intact,’’ he noted “On his part, the CM also assured Gandhi that Congress is a valued partner in the MVA and will continue to get respect and due role in the functioning of the state government,’’ he said.

"I would like to keep the situation here somewhat different. We are supporting the government in Maharashtra but we are not the major decision-makers in the state. We are policymakers in Punjab, Chhattisgarh, Rajasthan, and Puducherry. There is a difference between running the government and supporting it," Gandhi had said on Tuesday.

"I have said very clearly that Maharashtra is an important state. Mumbai is the financial capital and it is the focus of the people. It is a difficult situation here and the state needs a lot of attention from the Centre" he added.

However, by reaching out Thackeray, Gandhi has sent out a clear signal that all is well in the Maha Vikas Aghadi and Congress does not want to be a spoilsport during the present COVID-19 crisis and also at the time when the Bharatiya Janata Party (BJP) is stepping up attack against the state government.

Incidentally, the Maharashtra Pradesh Congress Committee President and Revenue Minister Balasaheb Thorat had clarified that there was proper coordination between the Nationalist Congress Party (NCP), Shiv Sena and his party in running the government. He went a step further and said that BJP will fail to carry out Operation Lotus in the state.