The officials had demanded Rs.3,00,000 for not sending the inspection queries report to save a private telecom company

Pune: The Central Bureau of Investigation (CBI) apprehended the director and an assistant divisional engineer of the Telecommunication Department of the Ministry of Communication in Pune while they were accepting a bribe.

The bureau has identified the officials as Assistant Divisional Telecom Engineer Naresh Badawath and Technology Director Jakumar Thorat, both working in the office of Advisor, Maharashtra Licensed Service Area, Department of Telecom, Ministry of Communications, Pune.

The CBI officials explained that both the officials had earlier demanded an undue advantage of Rs.3,00,000 for not sending the inspection queries report and to avoid the adverse action of the DoT for the queries found during the inspection of a private telecom company. Later, the bribe amount was negotiated and settled at Rs 200,000.

After this, the CBI trap was laid while accepting the first instalment of the Rs 100,000 bribe by the assistant divisional engineer. A CBI team intercepted the accused while sharing the bribe amount and conducted searches at the residential and office premises of the duo in Pune and recovered incriminating documents and seized Rs 5.67 lakh in cash. Both the arrested accused were produced in the Special CBI, Shivajinagar, Pune, and were remanded to CBI custody. 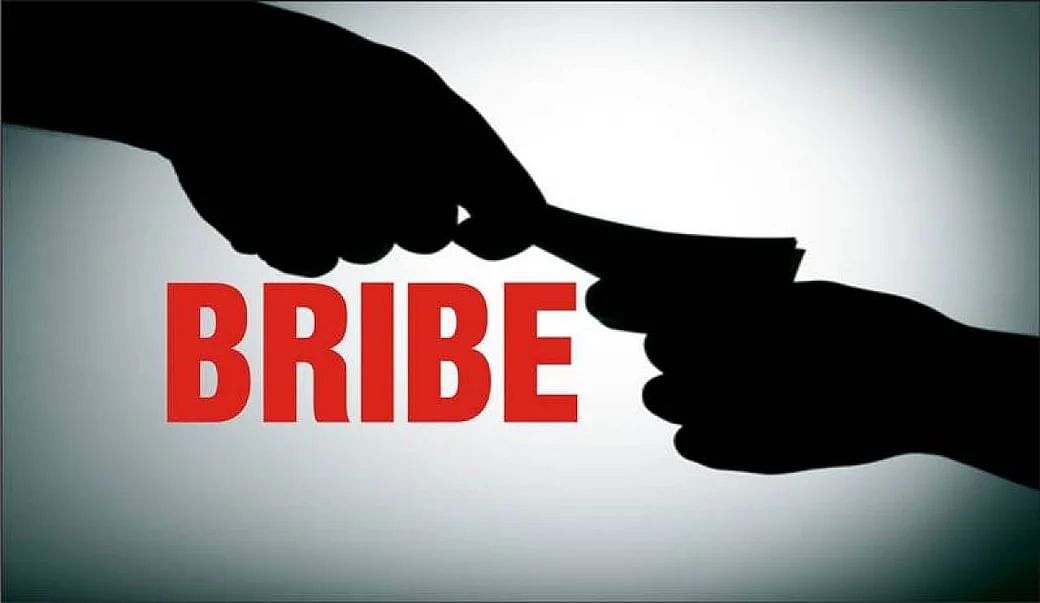