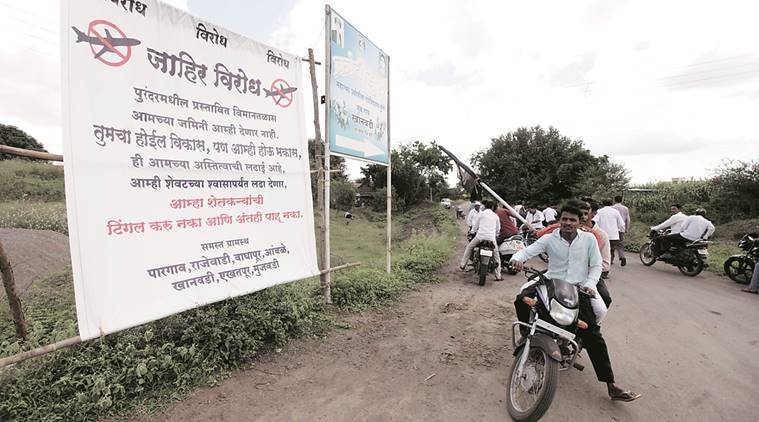 Pune: The proposed international airport at Purandar may have hit another roadblock, in terms of clearance for a new site by the state government.

According to Sudhir Mehta, president of Maratha Chamber of Commerce Industries and Agriculture (MCCIA), the Ministry of Defence (MoD) has cancelled the site clearance for the proposed international airport in Purandar taluka.

“Although, Ministry of Defence had given the NOC (no objection certificate) on August 12, 2021 with certain conditions for the new proposed site, later it cancelled the NOC vide their communication dated September 29, 2021. This has been communicated to the state government,” Scindia said in the letter to Bapat on December 31, 2021.

Earlier in 2021, Ajit Pawar had said that a report had been submitted to the Central government regarding the new site for Purandar airport.

The originally proposed site for the Pune International Airport was changed because of opposition from the villagers in Purandar tehsil. Then a revised proposal, with the changed location was submitted to the Centre for approval.

Opposition has emerged for the new site as well. Even if the Centre gives a go-ahead, the land acquisition process will not be a cakewalk for the administration. 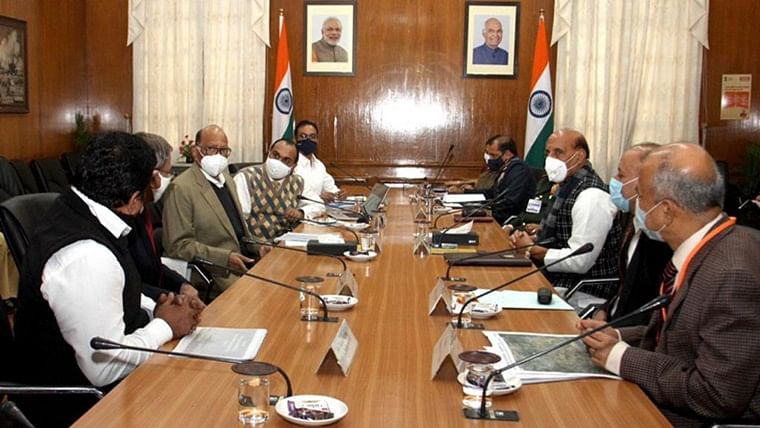