In the case, a plea was filed by Pune-based activist Hemant Gavande in 2017, alleging that Eknath Khadse misused his position as revenue minister and had purchased a three-acre plot in Maharashtra Industrial Development Corporation (MIDC) at Bhosari near Pune in the name of a relative for Rs 3.75 crore against a market price of Rs 40 crore.
Sanjay Jog 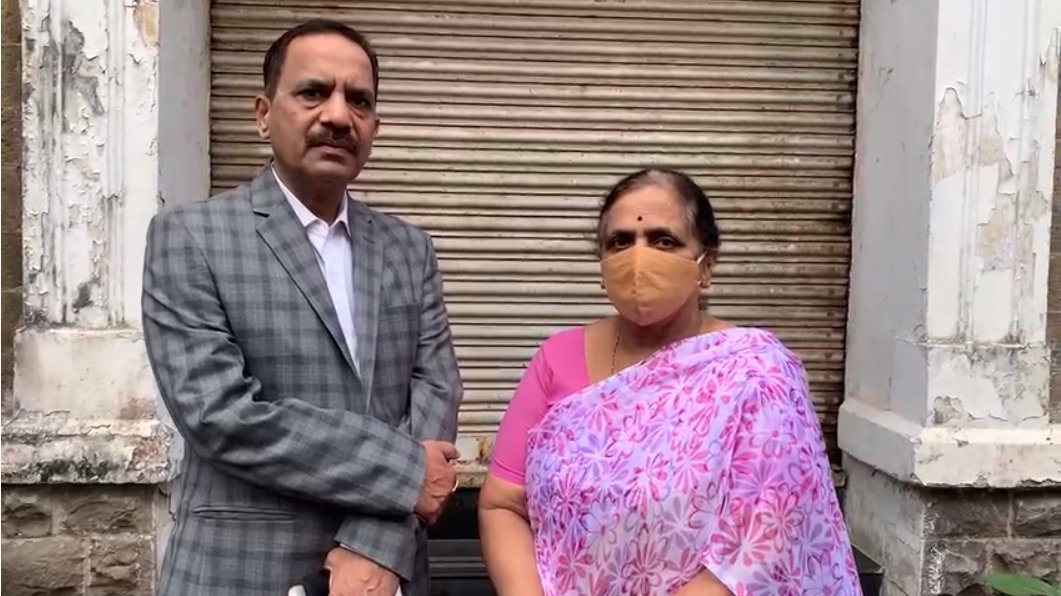 Mumbai: Mandakini Khadse, wife of the Nationalist Congress Party (NCP) leader Eknath Khadse, on Tuesday visited the Enforcement Directorate (ED) office along with her lawyer Mohan Tekavade in connection with the ongoing Pune land deal case. Tekavade said that Mandakini has assured cooperation in the probe carried out by the ED.

Last week, the Bombay High Court had granted pre-arrest bail to Mandakini and ordered her to appear before the ED every Tuesday and Friday till further orders. The court had also asked ED to file a reply on Mandakini’s anticipatory bail application, before posting the matter for further hearing to December 7.

"Following court's order we visited ED office today but it was found to be closed. We will visit th eED office again on Friday. We will extend all cooperation to the agency," said Tekavade.

In August, the ED had provisionally attached properties worth Rs 5.73 crore belonging to Khadse's family in connection with the case of alleged money laundering pertaining to a land in Bhosari, Pune. The attached properties include a bungalow in Lonavala, three land parcels in Jalgaon and a bank account having Rs 86 lakh deposits, the agency sources informed on Friday.

In July, Khadse was questioned by the ED officials for over nine hours.

The ED had arrested Khadse's son-in-law Girish Chaudhary in the case on July 07. In September, ED had filed a chargesheet in the case before the court.

According to the ED, an ECIR was recorded under the provisions of Prevention of Money Laundering Act (PMLA) on August 28, 2019 against Eknath Khadse, his wife Mandakini, son in law Girish Chaudhary and one Abbas Ukani, on the basis of an FIR filed by the Anti-Corruption Bureau (ACB) Pune against them under the provisions of Prevention of Corruption Act, alleging therein that land grab of a plot at Bhosari, Pune, belonging to MIDC and causing a loss to the exchequer to the tune of Rs 61.25 crore by fraudulently entering into sale deed.

During the PMLA investigation, ED had recorded a statement of Eknath Khadse on January 15, 2021, in which he had stated that he was not aware of the said land deal and the same was done by his wife Mandakini and son in law Girish Chaudhary. 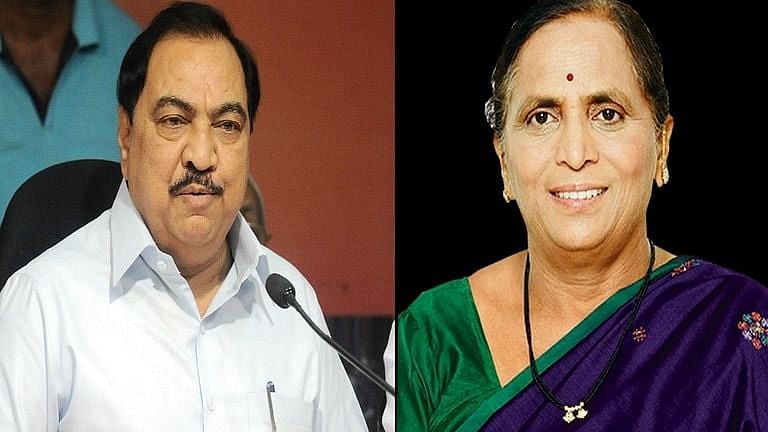