This urban forest named 'Anand Van' is located in the NIBM area and it has been developed over the last few years by Anand Van Mitra Mandal (AVMM) on the land owned by the forest department, which has appreciated the group's work.

A group of nature lovers in Pune has proved 'where there is a will, there is a way' by creating in the city a patch of forest spread over more than 30 acres of land, which was once barren but is home to thousands of indigenous trees now.

This urban forest named 'Anand Van' is located in the NIBM area and it has been developed over the last few years by Anand Van Mitra Mandal (AVMM) on the land owned by the forest department, which has appreciated the group's work.

This voluntary group roped in local citizens, students, conservationists, corporates and children from nearby slums in its uphill task of transforming the arid land into a green zone by carrying out weekly tree plantation drives.

"Till 2013, this 33 acres of forest land was infertile, barren and rocky, where garbage, construction waste used to be dumped. It used to be a place of all illegal activities. But by convincing some local residents, we started planting saplings and ensured that they are taken care of," said 65-year-old Praveen Kumar Anand, president of AVMM.

"It was a difficult task, but we convinced the people in the area about the importance of reclaiming the space and how it would pay dividends to us in future. Gradually, the number of people in this movement started growing," he said.

As the forest department got to know about the activity, it extended help to the group and built a fence and a gate to ensure encroachment and trespassing is curbed, he said.

Anand said that availability of water was a big challenge for the grown of saplings.

'We used to carry water in cans and appealed to people to donate water through tankers," he said.

As protection of the plants and trees was important, children living in the surrounding slum settlements were roped in.

He said that in order to attract birds, they have planted different varieties of trees.

"We have even grown mulberries, and to our surprise, different kinds of birds are now coming to Anandvan," he said.

Bhupesh Sharma, another member of the group, said, "So far, we have planted 10,000 trees that include trees belonging to 80 to 90 indigenous varieties. Due to the scientific way of planting trees and the post-plantation care, the survival rate of trees is almost 95 per cent." Talking about the activity, Deputy Conservator of Forest (Pune) Rahul Patil, said, "This group is doing a great work. The Anand Van model is a good example of how a barren land can be transformed into a forest. Such models should be replicated elsewhere." 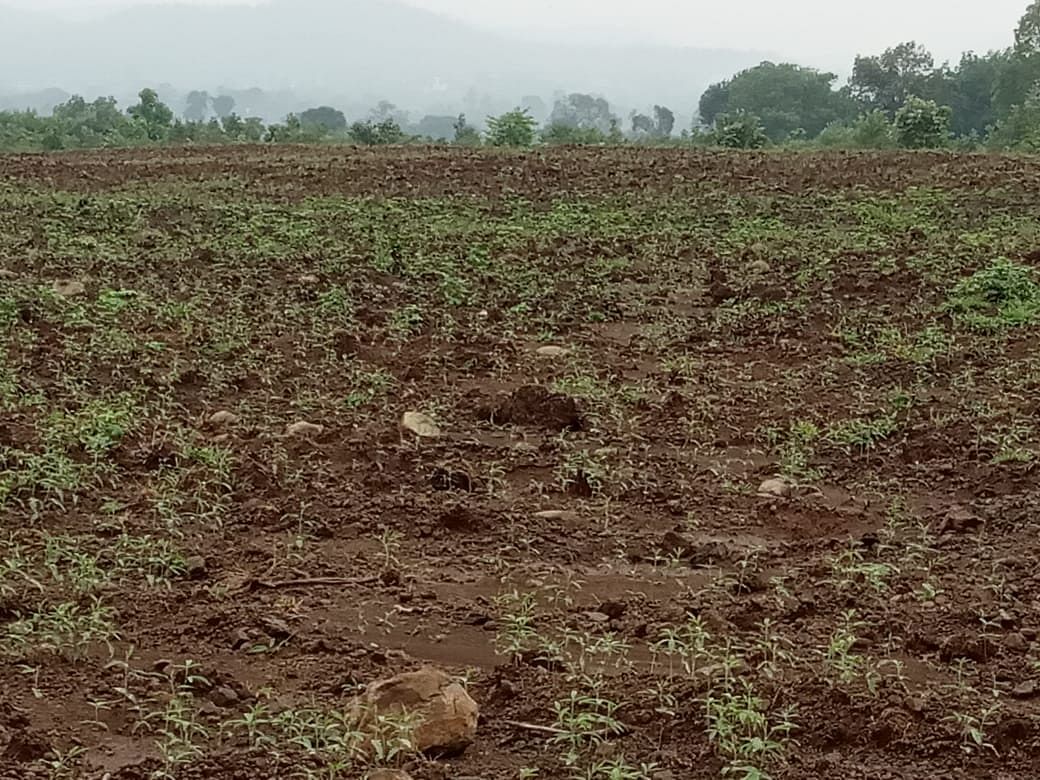