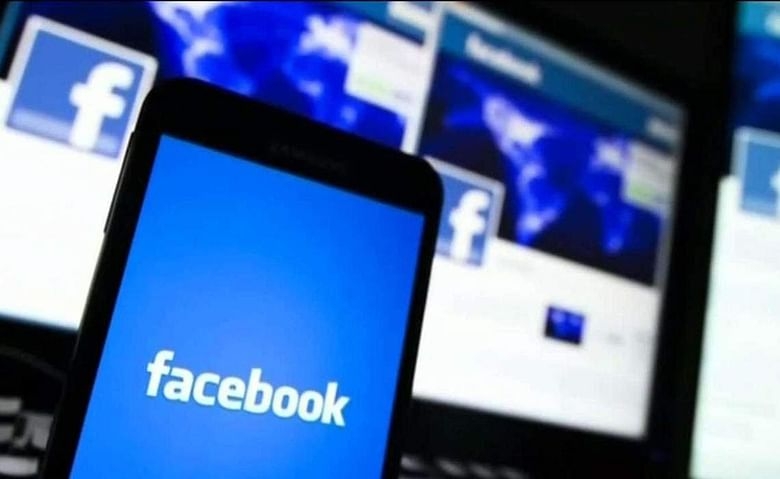 The cyber wing of Maharashtra police on Tuesday asked the Pune rural police to take action against a Facebook user who posted a misleading message about the `death' of a senior leader from the state, an official said.

The message, posted on a Facebook group, also paid a tribute to the leader, he said.

Cyber police noticed the message and traced the user to Pune district. It then asked the district rural police to take action against the user, the official said.