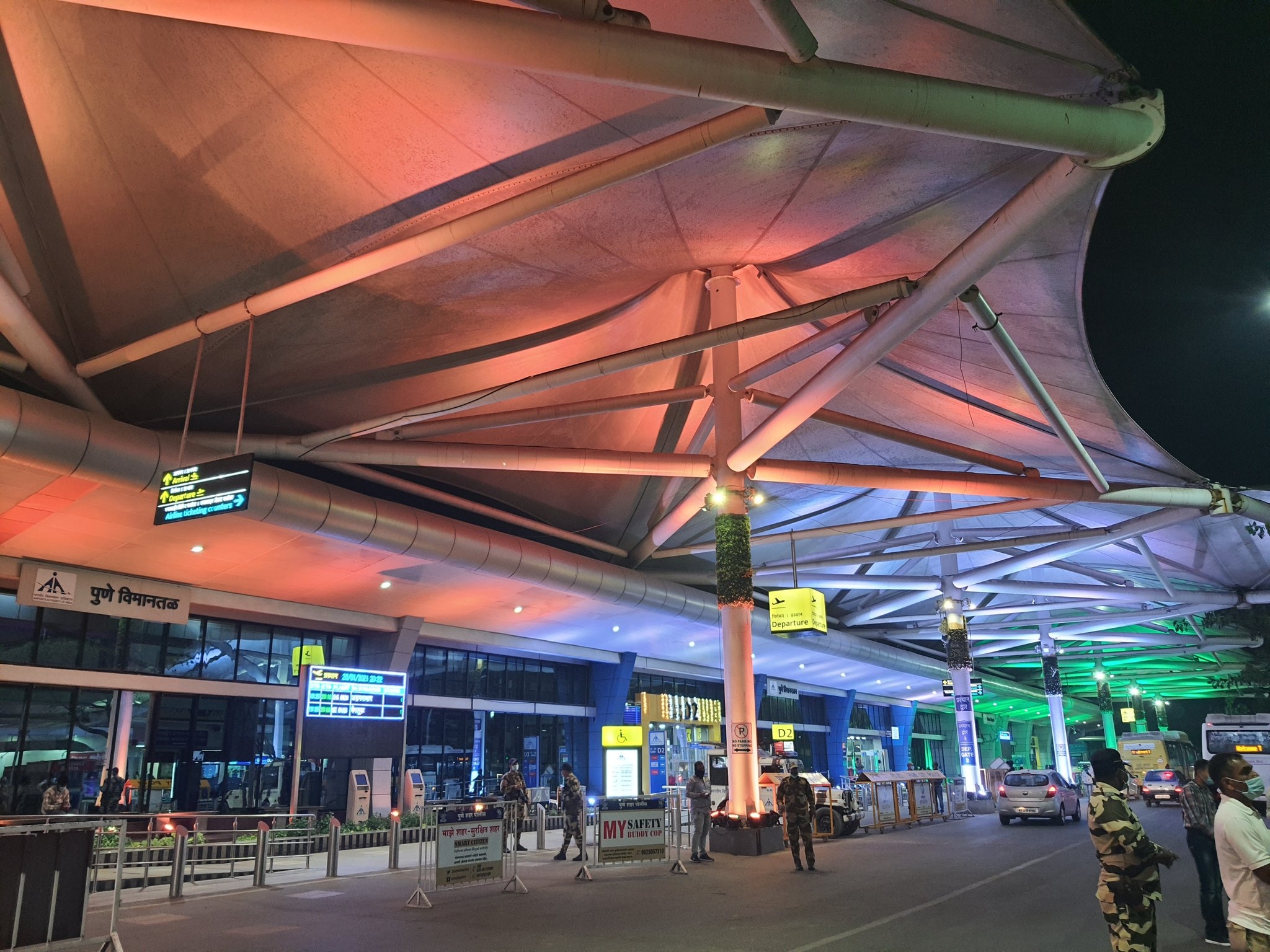 The Pune airport on Tuesday announced that it will remain closed for 14 days from October 16 to October 30. The notice comes as the Air Force has decided to undertake runway resurfacing work. This means no flight will be able to take off or land at the airport during this period. The airlines will have to cancel all scheduled operations, officials at the airport said.

An AAI official said, “We have received a NOTAM (Notice to Airmen) from the Air Force that the runway will remain closed from October 15, 8 pm to October 30, 8 am for works."

The re-carpeting work of the lone runway of the airport, which is primarily an IAF base, had started last September. During that time, the IAF had announced that while the airport will only be operational for 12 hours—between 8am to 8pm only, from October 26, the runway will be completely shut for 14 days from April 26 to May 9 this year so that the work could be completed by October-end.

This is to inform all passengers that as per information received from Indian Air Force (IAF), due to runway resurfacing works, all flights from #PuneAirport will not operate for 14 days from 16 October 2021 to 29 October 2021.@AAI_Official @aairedwr @Pib_MoCA @DGCAIndia Construction of new terminal building at Pune Airport to be completed by August next year: AAI
Advertisement

The airport officials were later conveyed by the Air Force that the work had been postponed.

Pune Airport is a civil enclave operating from the IAF station of Lohegaon, the primary function of which is to train IAF pilots by undertaking sortie operations.

Notably, Pune is in the process of developing its own international airport in Purandar, issues pertaining to land acquisition have delayed the commencement of work.

The daily flight movements which had dipped to 20-25 a day in March-May 2021 amid COVID-19, had slowly hurtled back to 100 a day in the first week of October. 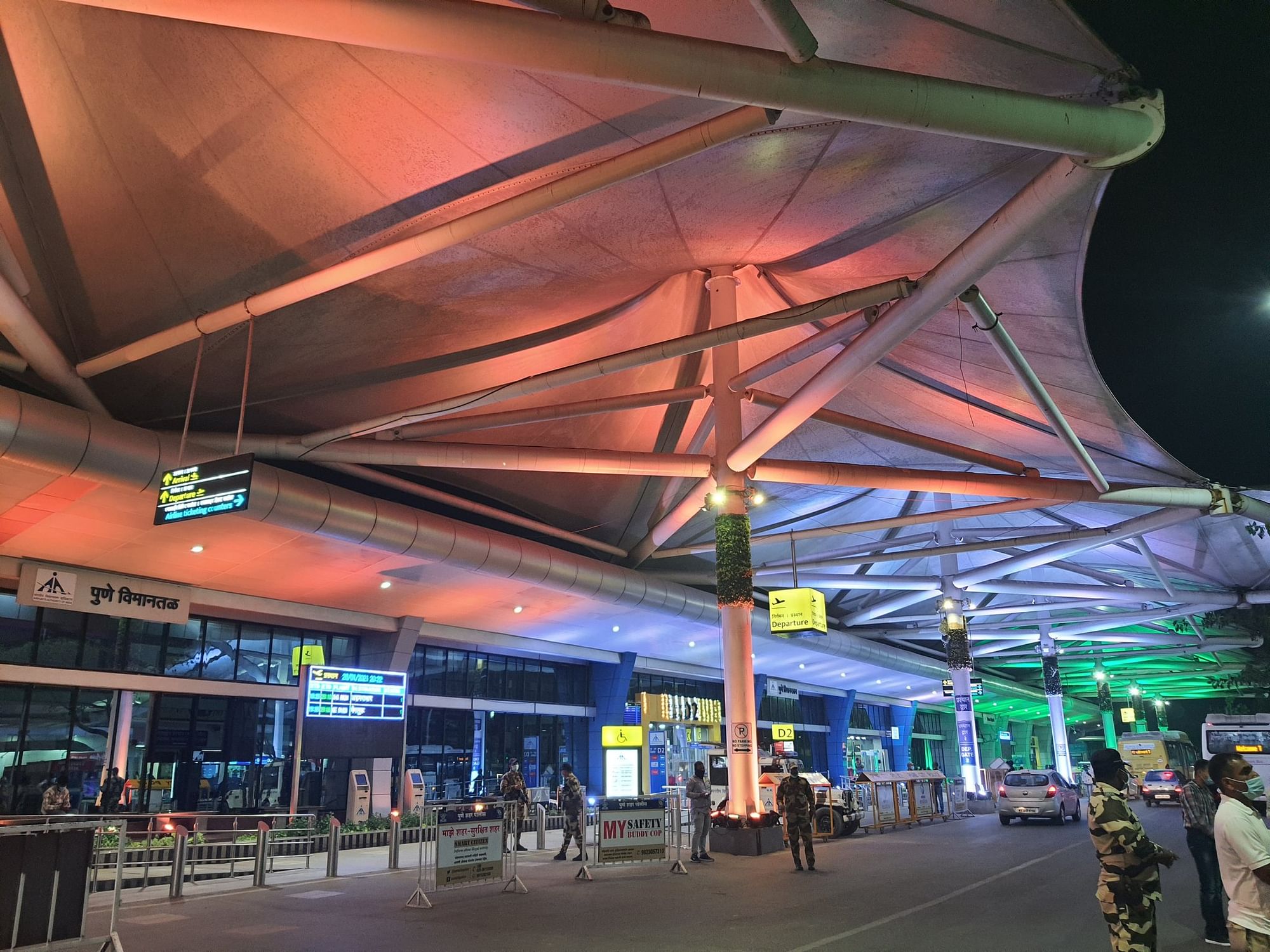 'Totally arbitrary and unjustified': Pune citizens criticize decision to shut down airport ahead of...