Construction of new terminal building at Pune Airport to be completed by August next year: AAI 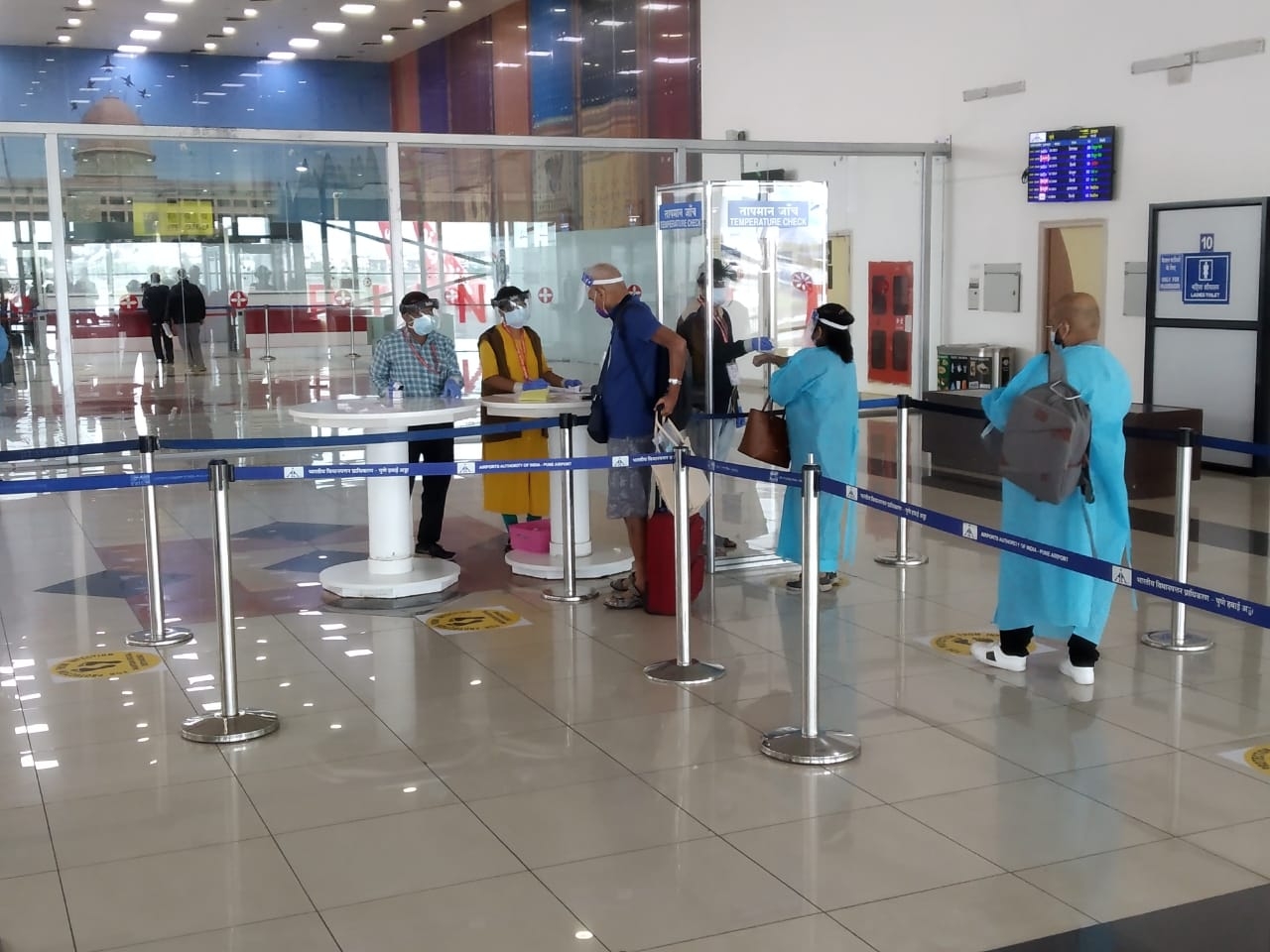 In 2018-19, the existing building handled more than 9 million passengers, it stated. | Twitter/@aaipunairport

The construction work of the new integrated terminal building at Pune Airport, which is coming up at an investment of Rs 475 crore, is expected to be completed by August next year, with 60 per cent of the work already completed, AAI said on Wednesday.

Spread over in 5-lakh sq ft area, the new terminal building once function will cater to 19 million passengers per annum, and will help in reducing the peak hour congestion at Maharashtra's one of the major airports, it said.

The existing terminal building with built-up area of only 22,000 sq mt has the capacity to handle passengers up to 7 million passengers per annum (MPPA), Airports Authority of India (AAI) said.

In 2018-19, the existing building handled more than 9 million passengers, it stated.

The new building will have five passenger boarding bridges, 34 check-in counters and in-line baggage handling system, among others, it said, adding that it would have 36,000 sq ft space for food and beverages (F&B) and retail outlets.

The building will be an energy efficient with four-star GRIHA rating.

Besides, a multilevel car parking facility (ground plus three storeyed and two basement floors) is also being constructed at the airport at a cost of Rs 120 crore, the AAI said.

The facility will have a to park 1,024 cars and it will be connected to the departure area of existing building with a sky bridge with provision of staircase, escalators and elevators at building side for dropping/ going up.