BJP MLA Yogesh Sagar has written a letter to Union cabinet Minister of labour and Employment Bhupendra Yadav and brought his attention towards a serious issue regarding the Provident Fund of BEST employees and cleaners in Mumbai.

In his letter Sagar stated that some officials of the Brihanmumbai Municipal Corporation (BMC) along with the contractors are plundering the hard-earned money of the public transport service workers and cleaners.

The officials of BMC, by manipulating private contractors, are squandering the provident fund of these BEST employees and cleaners and are thus playing with the lives of these workers and their future.

Since the year 2009, Brihanmumbai Municipal Corporation (BMC) has recruited around 6500 contract workers. The provident fund of these workers was not deposited, neither were they given a PF number. From the year 2009 till now, INR 3,80,000/- (Three Lakh Eighty Thousand) per worker should have been deposited in their PF account. However, neither the PF number was generated nor were the funds deposited. The question of where has this Rs 190 crore of 6,500 workers gone, remains unanswered.

These workers have continually raised their voices on the said issue but the Municipal Corporation and the contractors did not pay heed, nor did they give any clarification.

Similarly, Sagar also raised the issue of bus employees. In his letter he stated The BEST department has leased 286 buses from MP Associates, these buses run in Bandra, Wadala, Vikhroli and Kurla areas of Mumbai and has 898 employees working under it.

Now, the contractor has been delaying the payment of wages to these workers since November 2021, however, the even serious issue is that the provident fund deducted from the wages of these workers has not been credited to the PF account of the concerned employee. Under the pretext of provident fund, a deduction of about Rs. 1500 per month per employee has been made, which means, in just 6 months Rs 1.20 crore has been looted from these workers. Besides, the employees have not received their salaries for last 3 months which amounts to Rs.5 crore. The corruption is to the last level where the concerned administration is depredating money of the poor workers and their families.

MLA Yogesh Sagar has urged and request union minister Sagar that this provident fund scam should be thoroughly investigated and strict legal action should be taken and criminal charges should be filed against those involved in it. 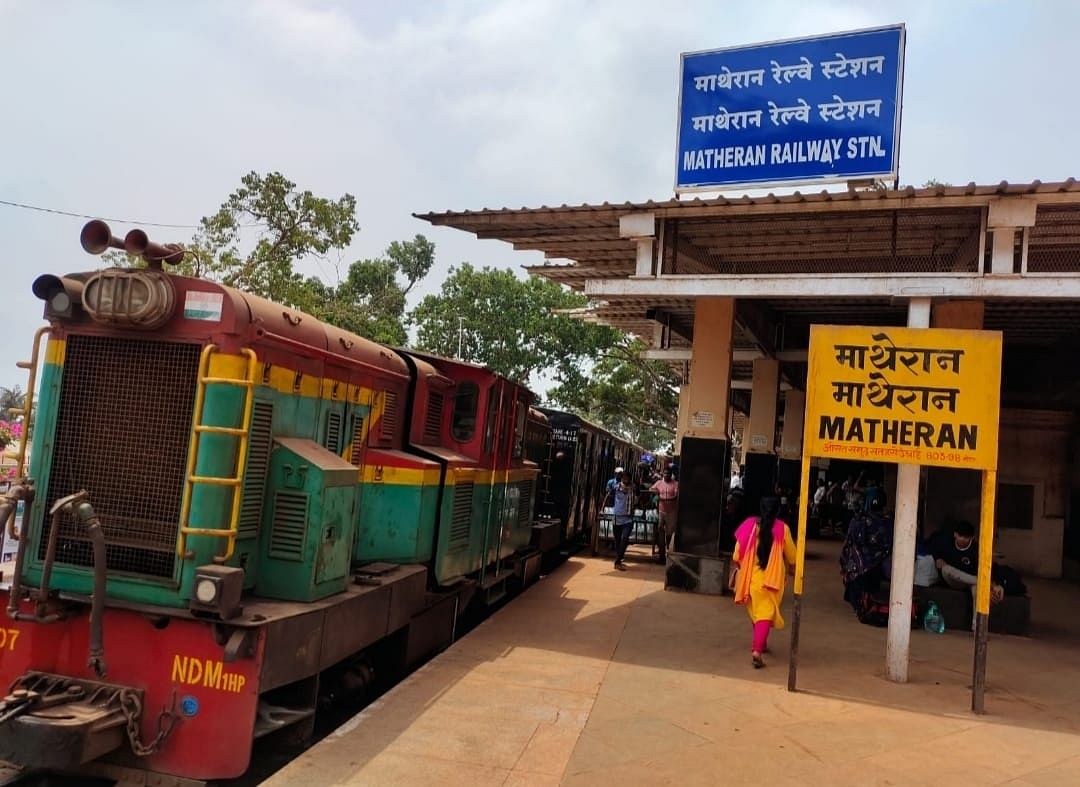