Protesters cry out appreciation for Mumbai Police at rally 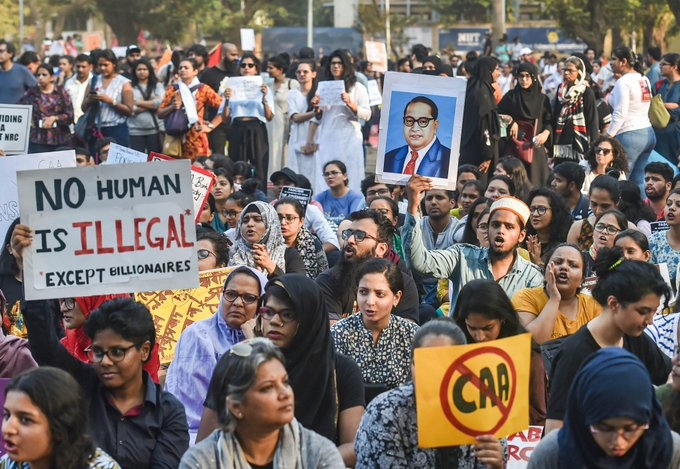 Mumbai: Anti-CAA protesters sent a shout-out of appreciation to Mumbai Police, saying, 'Mumbai Police Zindabad', even as they condemned the violence perpetrated by Uttar Pradesh Police with 'UP Police Murdabad' slogan as they were gathered outside Mantralaya on Friday.

Mumbai Police seem to have won the hearts of protesters of the Citizenship Amendment Act (CAA) for their exemplary control, tact and co-ordination each time Mumbaikars have gathered to express dissent over the Act.

Since the passage of the Citizenship Amendment Bill by Parliament, violent protests have erupted across the country and police atrocities on protesters has been reported in New Delhi and Uttar Pradesh. Civilians and social activists have labelled Delhi and UP Police as state-sponsored terrorists even as they showered praise on their Mumbai counterparts.

“The act of UP Police is no less than an act of state-sponsored terrorism. They attacked women and teenagers. If police behave like this, how can we hope to stay safe?” asked Sheila Shaikh, an advocate and social activist based in Matunga.

Gradually, the gathering meant to shame a police department of the country ended up appreciating another.one. Claiming Mumbai Police had set the benchmark when it came to controlling law and order situations lately, Mumbaikars appreciated their efforts and tactful management.

“While police departments in other states are suppressing the voice of the common people, Mumbai Police is ensuring full cooperation. The police department has restored people's faith in democracy and law and order,” stated Bilal Javed Hussain, a social activist and community leader.

Echoing Hussain's statement, Colaba entrepreneur Clara Simmons said the manner in which Mumbai Police handled the recent protests was exemplary. Simmons, who had participated in the August Kranti Maidan protest of December 19, said the police action had displayed the real spirit of Mumbai.

“Mumbai is known for setting examples. Delhi and UP Police need to learn a lot from our police on how to control a protest in a democratic country,” stated Simmons. 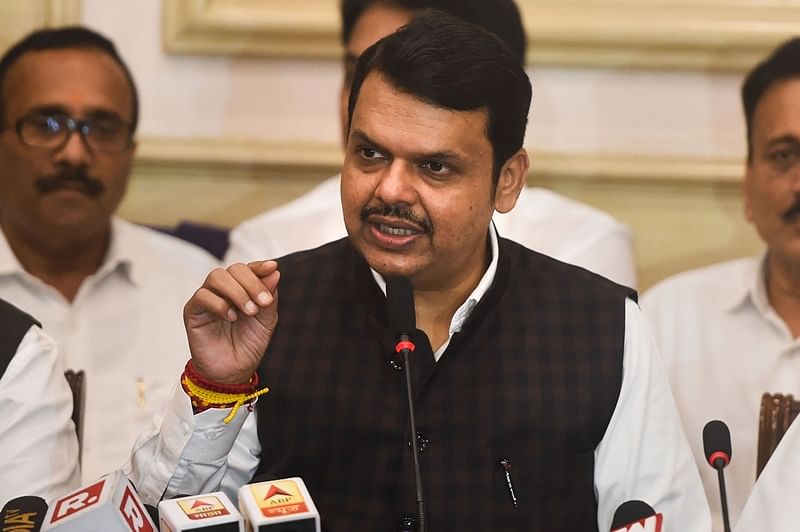