In the naxal affected Gadchiroli district, Congress and local front have won the election to the president and vice president posts.
Sanjay Jog 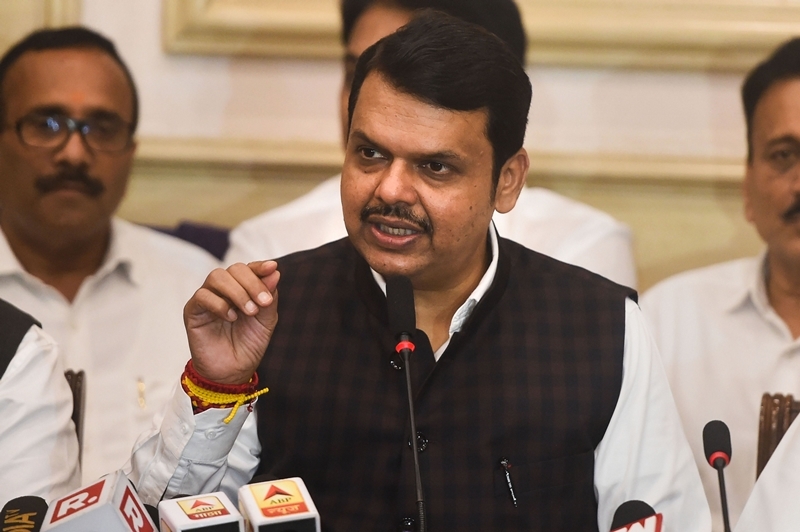 Maha Vikas Aghadi alliance partners Shiv Sena, NCP and Congress failed to defeat BJP in the election to the posts of president and vice president in the Jalgaon Zilla Parishad. BJP, which is in power for last two decades, has kept power thanks to patch up between the sulking leader Eknath Khadse and former minister Girish Mahajan following the mediation of former chief minister Devendra Fadnavis.

In the 67 member Jalgaon ZP, one each Shiv Sena and NCP members are disqualified. Therefore, 65 members today participated in the election process. Of the 65 members, BJP has 33 members, NCP 15, Shiv Sena 13 and Congress 4. 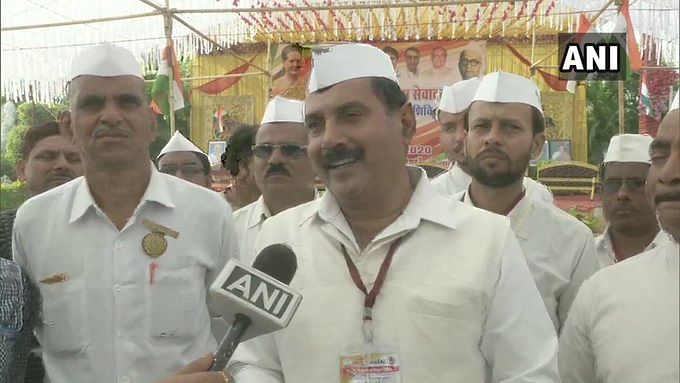 Khadse said BJP has failed MVA's plan to snatch power in Jalgaon ZP. ''BJP has successively won various elections in the state because of the show of unity among workers and leaders.''

Mahajan attributed today's victory to teamwork. ''There are no differences between me and Khadse. It is media creation. The poll result clearly shows that there has been split in the votes of MVA partners,'' he noted.

Today's victory comes a day after Khadse has targeted Fadnavis and Mahajan for denial of assembly ticket for him. Khadse, who had resigned in 2016 from the BJP led government following corruption charges, has been firing salvos against the party leadership for not starting actions against insiders who were responsible for the defeat of his daughter in Muktainagar seat and former minister Pankaja Munde in Parali seat.

Meanwhile, Peasants and Workers Party and NCP alliance have kept power in the election to the president and vice president posts. PWP nominee Yogita Pardhi and NCP candidate Sudhakar Ghare were elected in today's election.

In the naxal affected Gadchiroli district, Congress and local front have won the election to the president and vice president posts.

In the Aurangabad Zill Parishad, fresh polling will take place on Saturday as the candidates got equal votes. Nearly 6 members of Congress and two members of Shiv Sena cross voted. 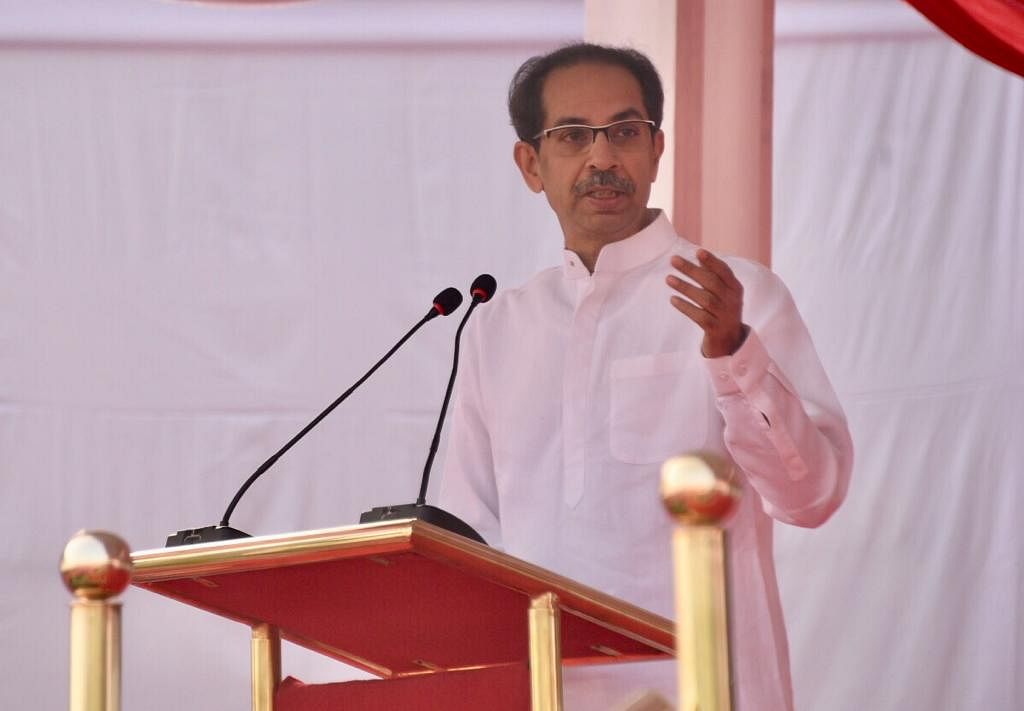