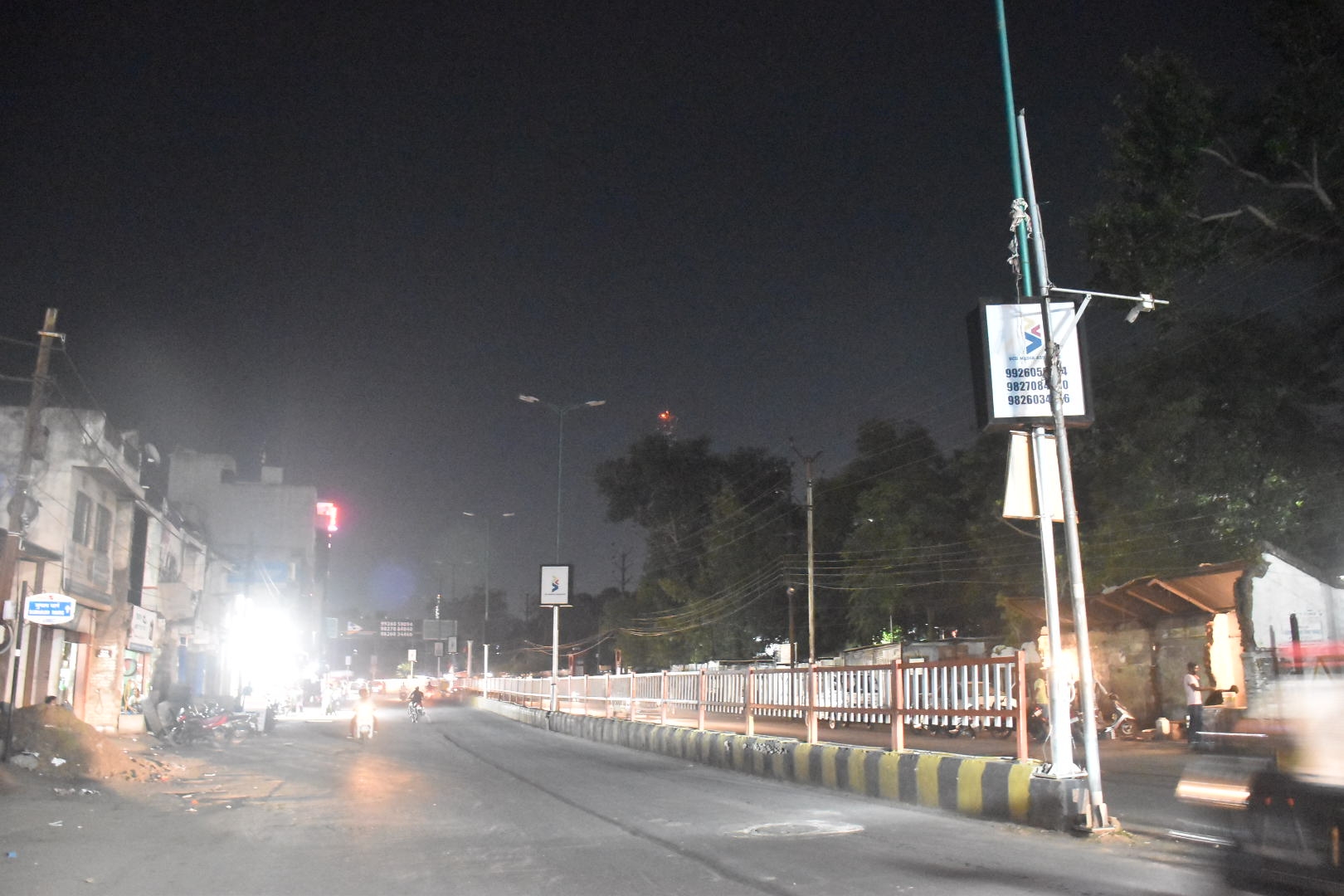 Three women and two minor girls were rescued from a prostitution racket by the Mumbai crime branch on Thursday.

The police have arrested a woman and managers of two hotels for aiding the crime. The three accused are identified as Rubi Gupta, 32, Tirth Aacharya, 27, and Arjun Joshi, 32.

The police informed that all three have been charged under sections of human trafficking along with the Protection of Children from Sexual Offences (POCSO) Act.

The officials of crime branch unit 11 received information that a woman allegedly provides women and minor girls for prostitution. Acting on the tip-off, the officials laid a trap at two hotels in Gorai and apprehended the accused when she arrived at one of the hotels with victims.

The accused have been handed over to Gorai police station for further investigation, while the victims have been sent to shelter homes.