The police team had initially sent a decoy customer who recorded the performances on video, following which the raid was conducted. 7 women were rescued.

The Mira Bhayandar-Vasai Virar (MBVV) police raided a ladies bar in Mira Road which was found to be indulged in vulgar dance performances under the guise of live orchestra shows at around 12:10 am on Monday.

Based on specific information about girls being forced to dance on which patrons were showering money-both of which are criminal acts under the law enacted in 2016- the raid was conducted at City Light Bar (Hotel Blue Night) on the highway in Kashimira by a team led by senior police inspector- Sanjay Hazare. 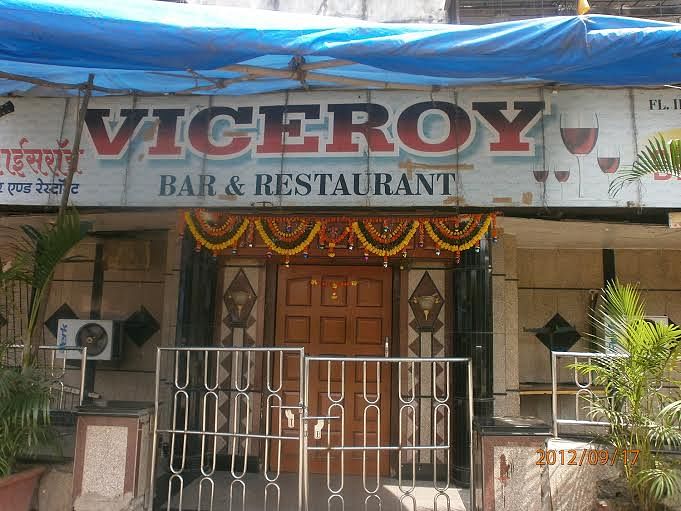 The police team had initially sent a decoy customer who recorded the performances on video, following which the raid was conducted. While seven women were rescued, 12 people including the manager, soliciting customers and other staffers of the establishment were taken into custody.

A case under section 3, 8, (1) (2) of the Maharashtra Prohibition of Obscene Dance in Hotels, Restaurants and Bar Rooms and Protection of Dignity of Women Act- 2016, has been registered at the Kashimira police station against the accused.

The act has stringent guidelines and convictions in such cases are punishable with five years’ imprisonment or a fine of Rs. 25 lakh-or both. Ironically, the raiding team recovered just Rs.10,910 in the raid. Moreover, the  owners and operators who are the actual beneficiaries of the illicit trade are still at large. 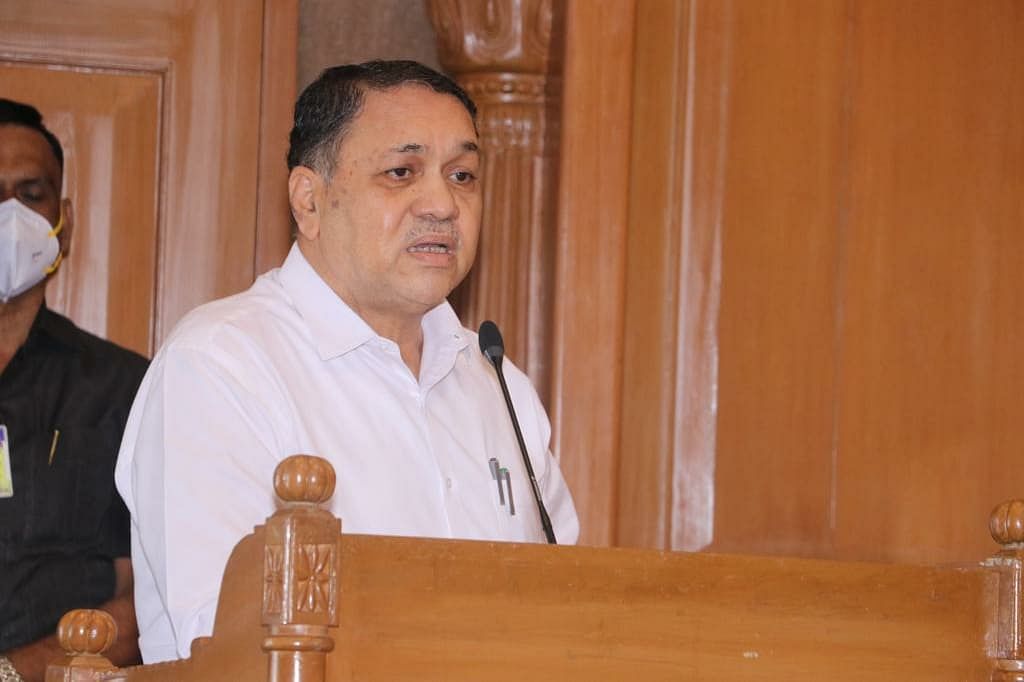