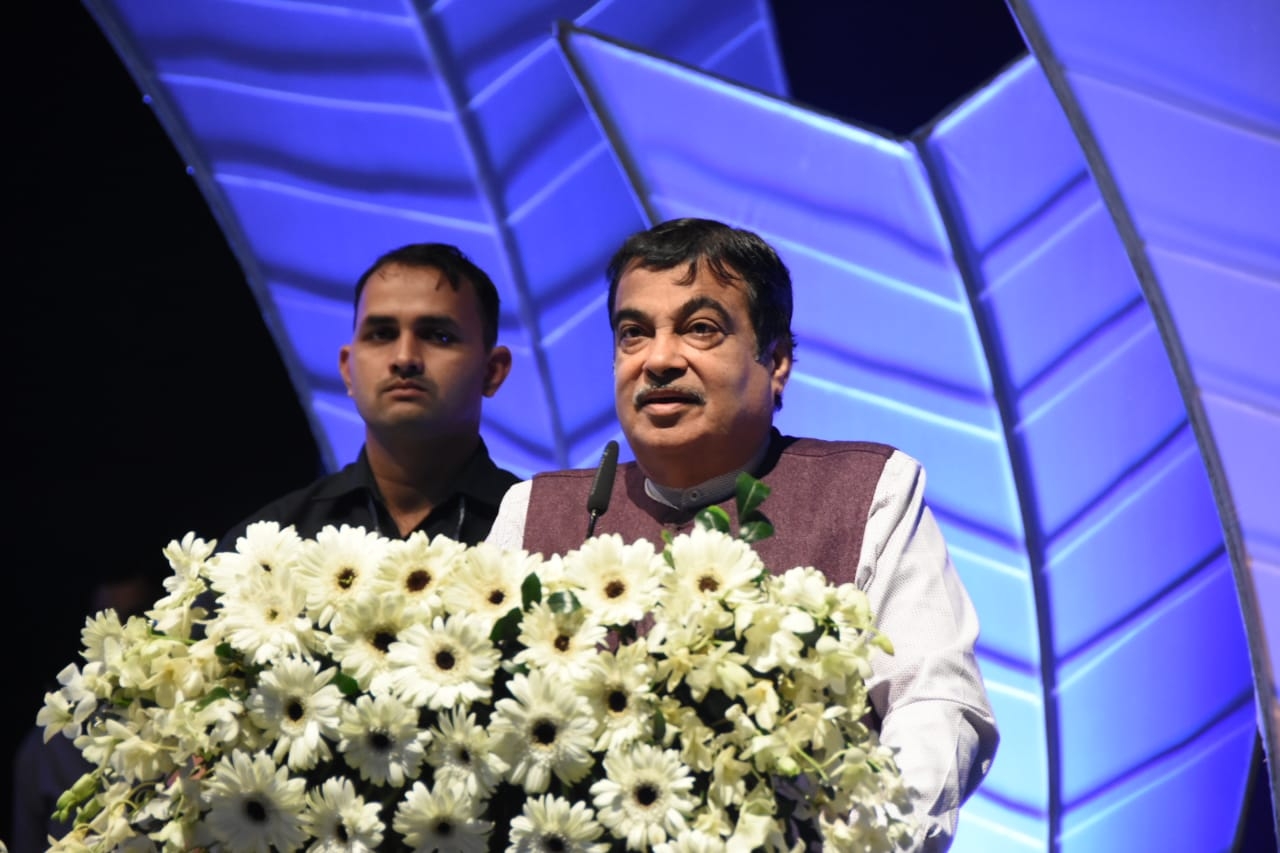 Aurangabad: A plan to bring water from Tapi, Damanganga and Pinjar rivers to Marathwada through Ahmednagar and Nashik districts is ready and will go a long way in ending the water woes here, Union Minister Nitin Gadkari said on Sunday.

He said water from these rivers was flowing westward into the Arabian sea.

"A plan is ready to bring water from Tapi, Damanganga and Pinjar rivers through Ahmednagar and Nashik districts to Marathwada. Signatures of the Gujarat and Maharashtra chief ministers are remaining. There is no scarcity of water, but there is lack of planning," he said.

Issuing a warning to public representatives from Marathwada, Gadkari said his ministry had completed projects worth Rs 15-17 lakh crore in the last five years but not a single contractor had approached him with money.

"Development is for all and public representatives must support it. If any representative holds up work, he may face CBI raids," the Union minister said.

The Union minister for micro, small and medium enterprises also said a vehicle scrapping policy was being readied which will ensure availability of plastic, rubber and steel items at cheaper rates as they would be created from recycled material.

He said there was need for industrialisation in rural areas as these places had raw materials but no factories.He was speaking at the closing ceremony of 'Advantage Maharashtra Expo' organised by the Maharashtra Association of Small Scale industries and Agriculture (MASSIA). 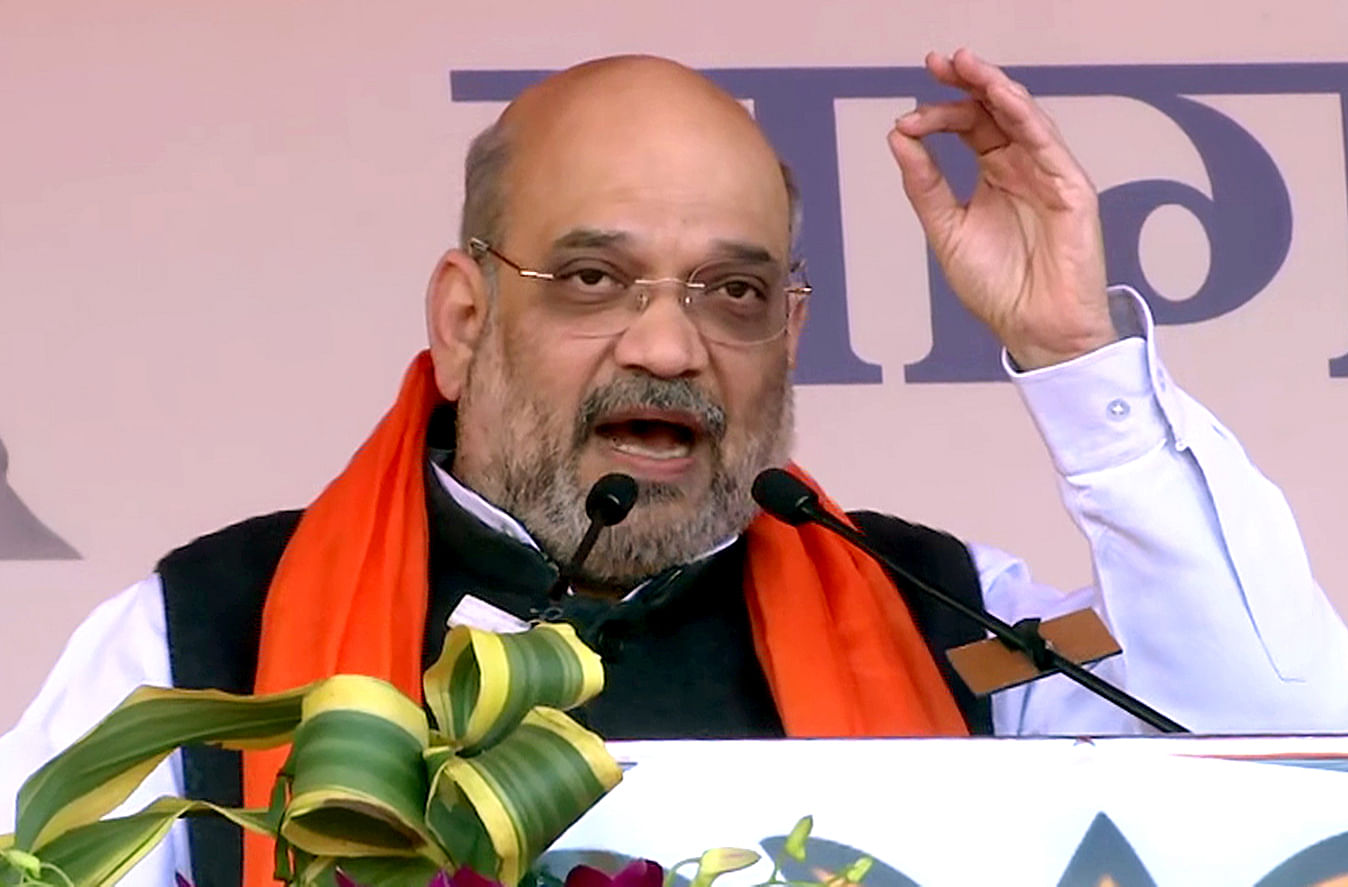 Will not rest until each oppressed Pakistani refugee is given Indian citizenship: HM Amit Shah