Police said that a total of 19 passengers of the bus received injuries including four major injuries in the accident and they have been admitted to MGM Hospital in Kamothe.

A 33-year-old bus driver of state transport died after he hit a stationary trailer near Kon village along Pune-Mumbai expressway on Saturday midnight. The bus was going to Arnala from Solapur.

Police said that a total of 19 passengers of the bus received injuries including four major injuries in the accident and they have been admitted to MGM Hospital in Kamothe.

The accident took place around 2.30 am near Kon village along Pune-Mumbai expressway when the state transport bus coming from Solapur rammed with a stationary trailer. The impact of the crash was so high that the driver of the bus received severe injuries and he died while recuperating at the hospital. He was identified as Ashok Gayekhe, a resident of Osmanabad. The container was not at the spot when the accident took place, and police launched a manhunt.

While 15 injured passengers were discharged after the first aid, the four passengers including a 12-year-old were admitted to MGM Hospital in Kamothe. Police said that they received major injuries however, they are out of danger now. They are identified as Vijay Sambhaji Warang, 50, Karan Gopal Kowrikekar, 58, and Sudhakar Gunwantrao Konare,53. They were going to Arnala.

Soon after the incident, police officials from Panvel Taluka police station reached the spot and carried out the rescue operation. Later both vehicles were removed from the road to clear the traffic. Meanwhile, the Panvel Taluka police registered a case against the driver of both vehicles for causing death due to negligence under sections 304A, 279, 279, 373, 378 and 427 of IPC and section 184 of the Motor Vehicle Act. 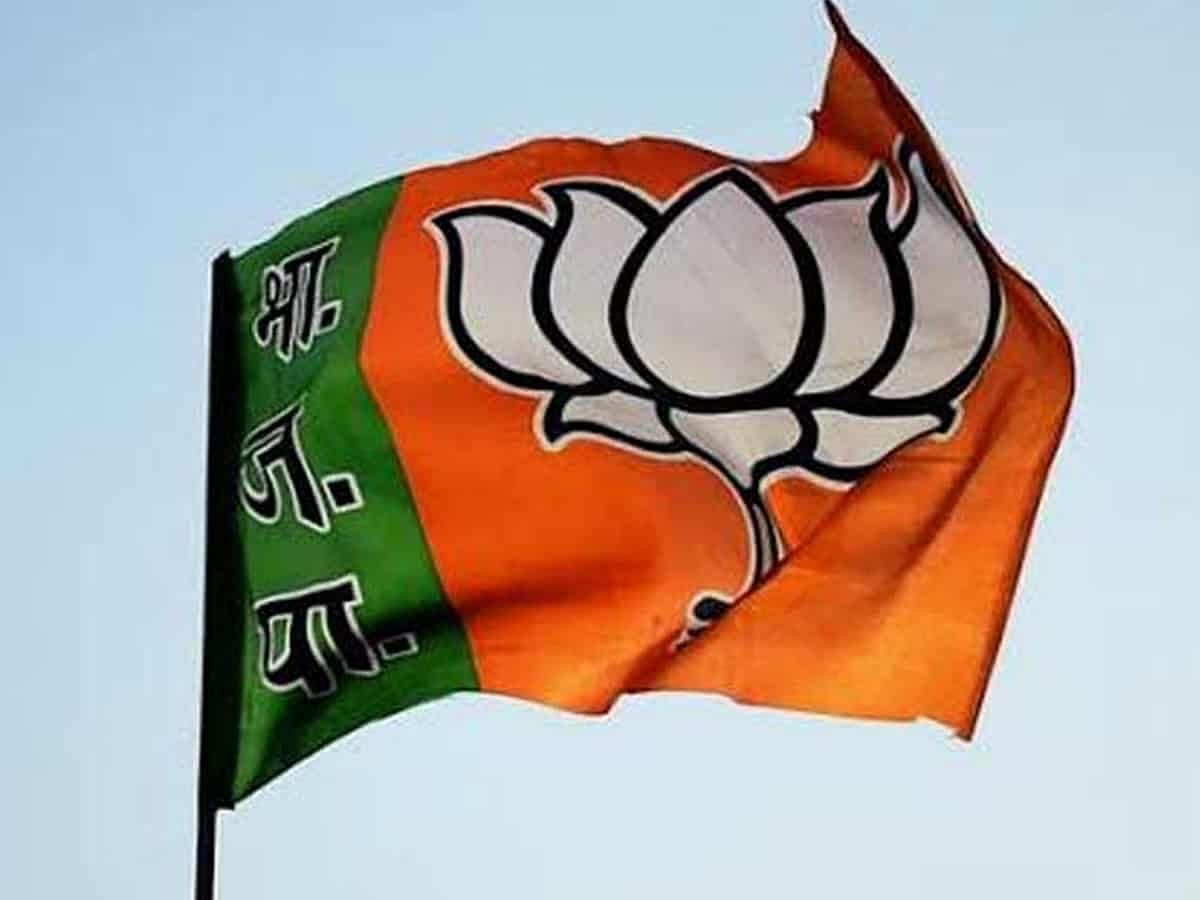