A 22-year-old motorcycle-borne man was killed in a hit and run accident on Panvel-JNPT Road on Tuesday night.

Panvel: A 22-year-old motorcycle-borne man was killed in a hit and run accident on Panvel-JNPT Road on Tuesday night. The police said the victim, Arbaz Kudum, a driver working in the JNPT area, was returning home when he was hit by an unidentified vehicle. The driver fled after the incident.

When Mr Kudum did not return till 9.30pm, his mother called his phone, which was received by an unknown person who informed her about the accident. The family was asked to come to MGM Hospital in Kamothe. The person also provided the mobile number of the ambulance. 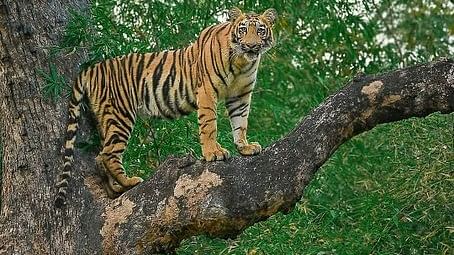 The victim’s younger brother, Saqib Kudum, 21, reached the hospital but couldn’t get any information about his brother. He immediately called the ambulance number and found out that his brother had been taken to Sub-District Hospital in Panvel, where he was informed that he succumbed to injuries.

A case of rash driving and negligence causing death has been registered against an unidentified person under relevant sections of the Indian Penal Code and the Motor Vehicle Act. Police said they are checking the CCTV footage of hotels along the stretch. 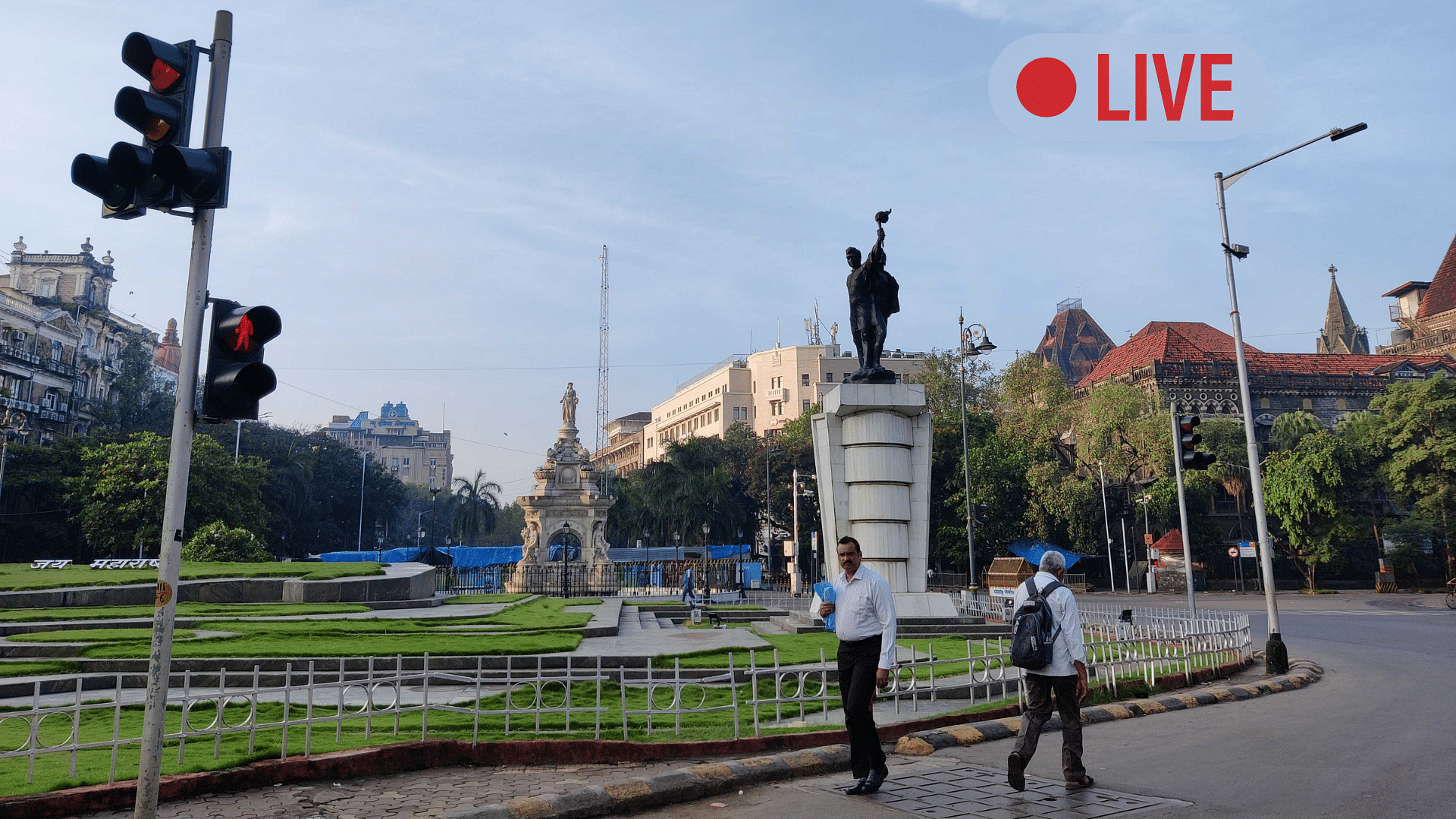