The incident was reported by the villagers to the police and Kasa police arrested Bharat in wee hours of December 7.

Palghar: Man hits mother mediating in land dispute with roof tile on her head, woman succumbs to injury | Representative Image
Follow us on

Palghar: A small dispute over a land issue resulted in the murder of a lady at the hands of her son in Vikramgad taluka of Palghar District. The accused has been arrested and the case is being investigated by the Kasa Police station.

The incident occurred on December 6 in the jurisdiction of Kasa police station at Shelkepada in Kondgaon village. The dispute arose over the issue of the construction of land for Gharkul sanctioned by the local self-government. Balu Kalu Shelka and his son Bharat had a trifle which led to a few physical fits of abuse. Savita, mother of Bharat, tried to mediate in the matter, in a fit of anger Bharat hit Savita with a roof tile on her head. Savita succumbed to this blow and died. The incident was reported by the villagers to the police and Kasa police arrested Bharat in wee hours of December 7. Murder charges have been framed against the accused. 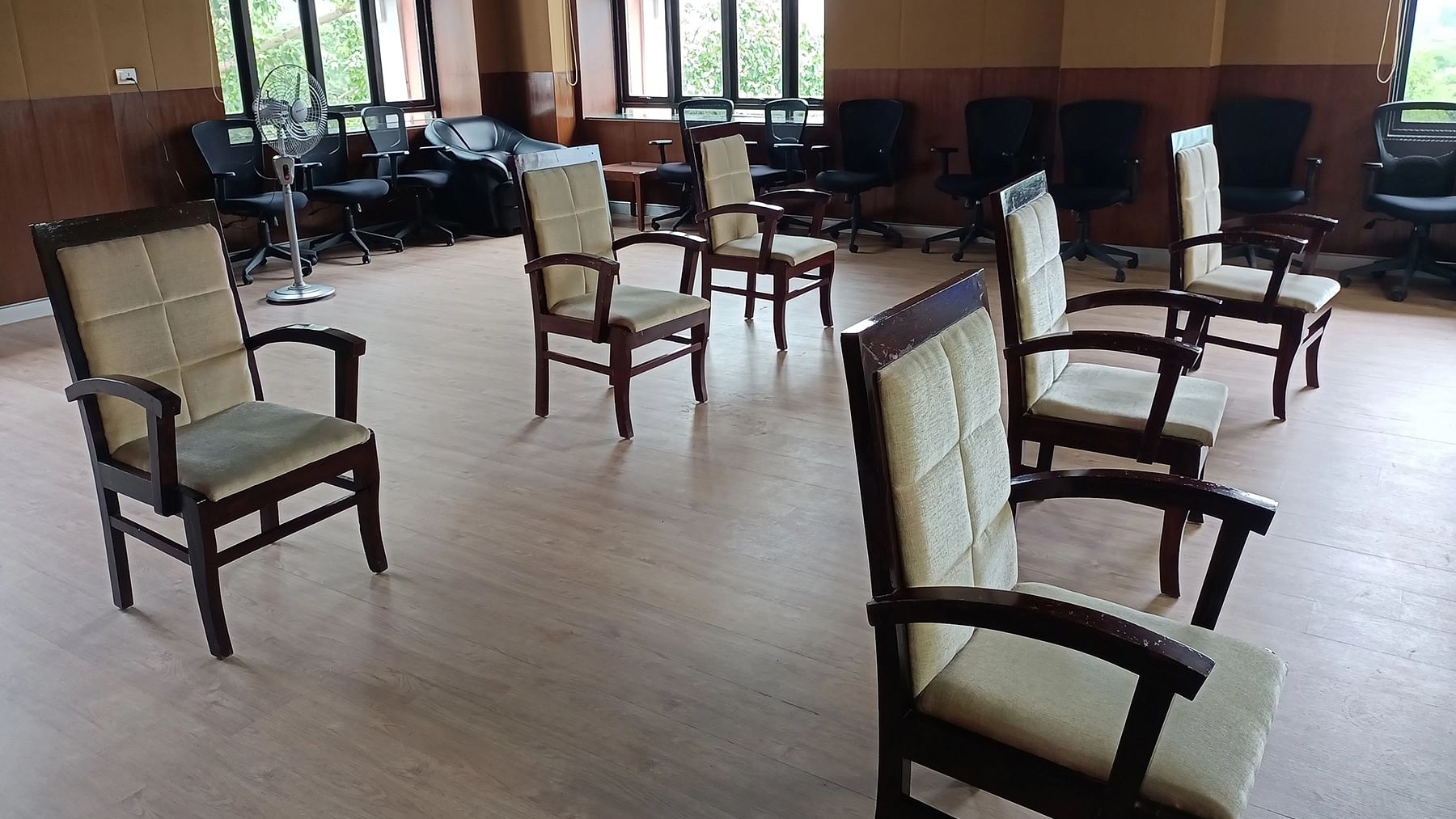