The victim, Adam Khan, was brutally asaulted after a group of locals caught him breaking into a jewellery shop. The video of the incident has gone viral on social media.

The Pelhar polce have arrested five persons for allegedly trying to lynch a man on the suspicion of him having stolen valuables from a jewellery shop. According to reports, the man identified as Adam Khan (27) was trying to steal valuables from a shop and he was assaulted following that. The incident happened four days ago.

According to a report in the Indian Express, Khan lives with his family in Nalasopara and his father was quoted saying that he is now admitted to the Intensive Care Unit in a private hospital in the western suburb Kandivali. 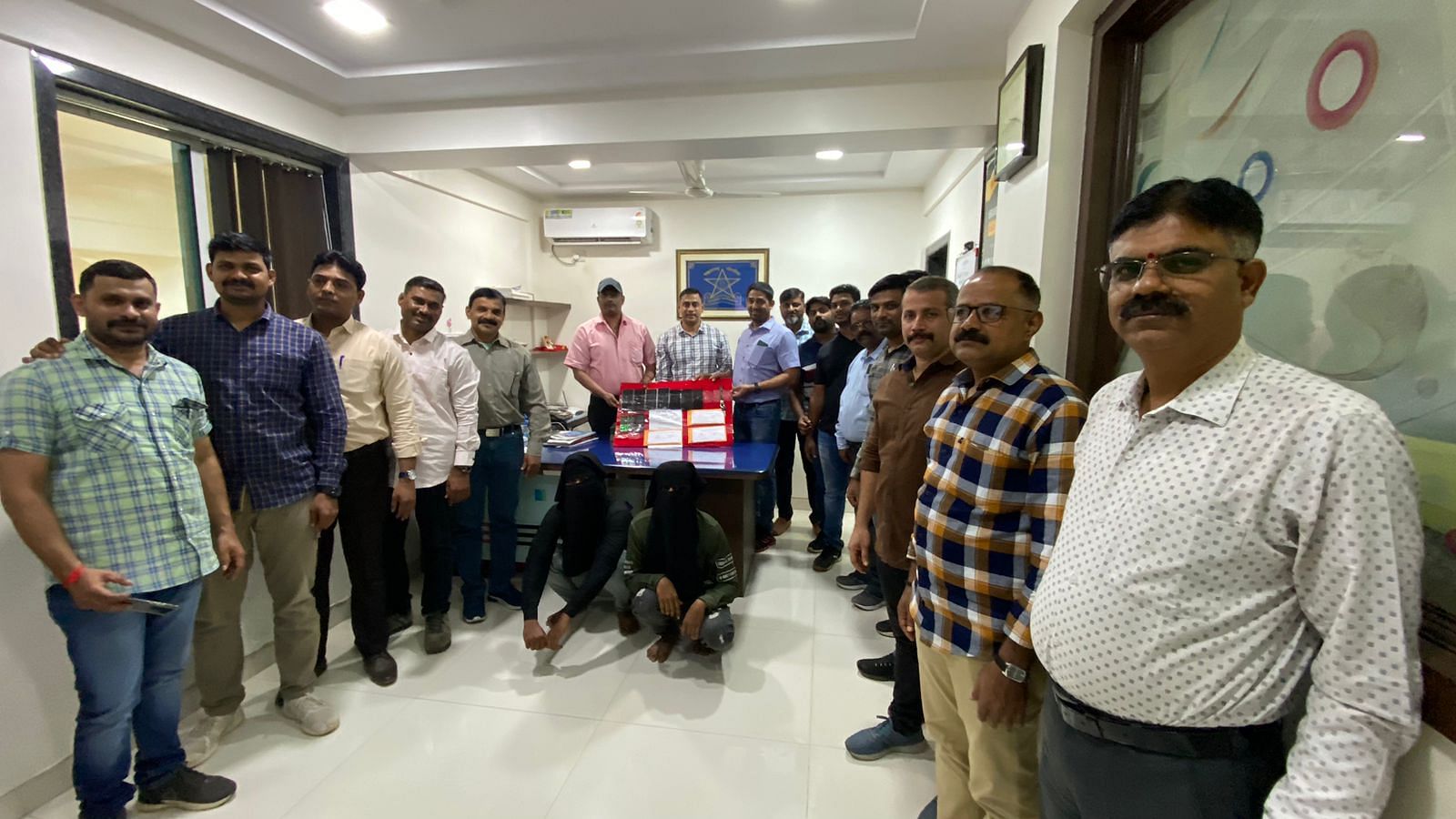 Khan's father, Sher Mohamed Khan, said that he [Adam] was going to a nearby restroom on November 29 when a person named Mukesh Dubey suddenly appeared and claimed that he is a thief. He added that he was hit on his head and leg.

A video of the incident has gone viral on the social media. In the graphic video, locals are seen thrashing Adam although he is severely injured and is begging to be left. In the 45-second-long clip, it is seen that a man is hitting him with a stick while another man kicked him in his stomach.

The IE report stated the police saying that Adam had broken into a jewellery shop and was caught trying to steal valuables and soon after people gathered at the spot and started assaulting him.

Reportedly, the on-lookers around the spot informed the police. The cops have registered a case under relevant sections and were arrested. They police have also booked Adam Khan for theft based on the complaint filed by owner of the jewellery shop.