Over a month after Palghar Sadhu lynchings, Dattatreya Shinde appointed as new SP of Palghar district 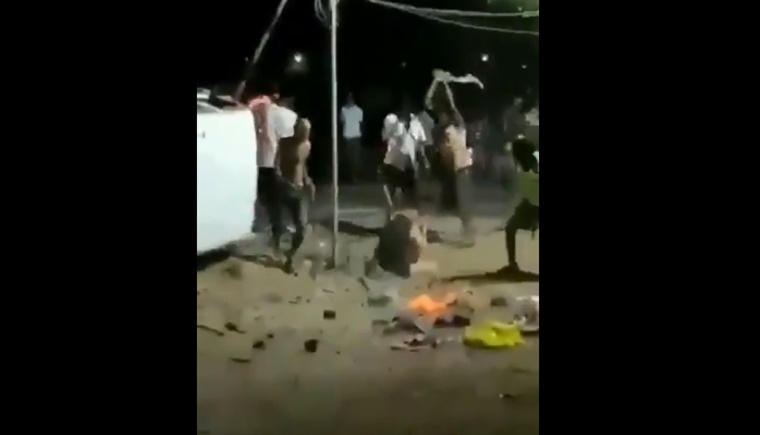 On Saturday, Palghar district got a new Superintent of Police, some time after former SP Gaurav Singh was sent on compulsory leave. News agency ANI reported that Dattatreya Shinde has been appointed as the new SP of Palghar district and replaces Singh.

On April 16, three people including two sadhus were beaten to death by a mob in Maharashtra's Palghar district. The horrific incident had sparked the ire of people across the country and officials faced tremendous backlash.

On April 28, an assistant sub-inspector and two head constables of Kasa Police Station were suspended, while thirty-five personnel were transferred in connection with the mob lynching. ANI had quoted the Palghar Police PRO to add that two two police inspectors had earlier been suspended in the case.

After this, on May 7, nearly three weeks after the incident, the Maharashtra Home Department sent the superintendent of police Gaurav Singh on compulsory leave till further orders. The announcement was made by Home Minister Anil Deshmukh after visiting the village in the presence of elected representatives and police personnel. The additional SP had been given charge till further orders. The Palghar lynchings took place on the night of April 16 when three men from Mumbai's Kandivali were driving towards Surat to attend a funeral. Their vehicle was stopped near a village in Palghar district.

The trio -- two sadhus and their driver -- were dragged out of their car and beaten to death with sticks by a mob on suspicion that they were thieves. The police had arrested over 100 people in connection with the case. The Maharashtra government had earlier put to rest murmurs about the attack having communal undertones, stating that it was "unfortunate that communal politics is being played following the incident".