The heroic RPF constable, identified as assistant sub inspector Ravindra Sanap, runs onto the tracks and drags the woman away from the oncoming train |

The heroic actions of an alert Railway Protection Force (RPF) constable saved the life of a 22-year-old woman who attempted to take her own life at the Byculla train station on Saturday evening.

The woman reportedly made two separate attempts to take her own life by standing in the path of an oncoming train.

During the first attempt, made at 5.55 PM, fellow passengers intervened and forced her to get off the tracks after they heard the frantic honking by the motorman of an on-comining train.

However, the woman, upon being brought to the No.1 Platform by the concerned passengers, apparently broke free and rushed to the tracks once again, this time on the CSMT-bound line. This second attempt was recorded by a fellow passenger.

In the video, the woman is seeing walking on the tracks, directly towards an oncoming train. However, the train's motorman immediately begins honking in warning. He also immediately applies the trains emergency brake, and the train begins to screech to a halt.

However, the woman shows no sign of clearing the tracks, and the train, although slowing down, continues to move towards her.

At this point, the heroic RPF constable, identified as assistant sub inspector Ravindra Sanap, runs onto the tracks and drags her away from the oncoming train, thereby saving her life, or at the very least, saving her from grievous injury.

The woman, a resident of Dadar, attempted to commit suicide following a fight with her boyfriend, whom she claimed was refusing to marry her. The boyfriend, for his part, said that he was ready to marry her but not immediately as she insisted. 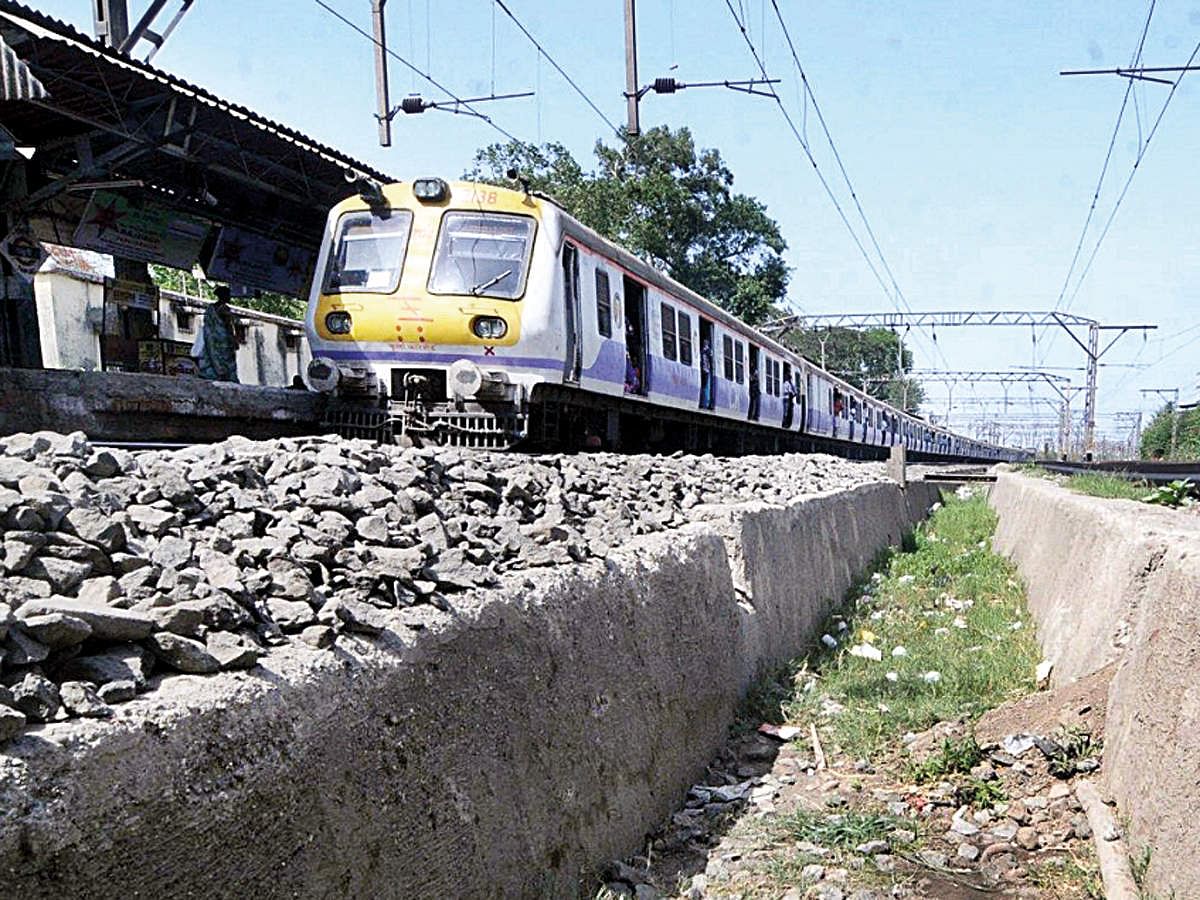