Omicron in Maharashtra: KDMC carry out search for 12 foreign returnees amid Covid concern

Among the 318 citizens, the authorities found the 306 citizens and carried out their test and found them to be stable.
Staff Reporter 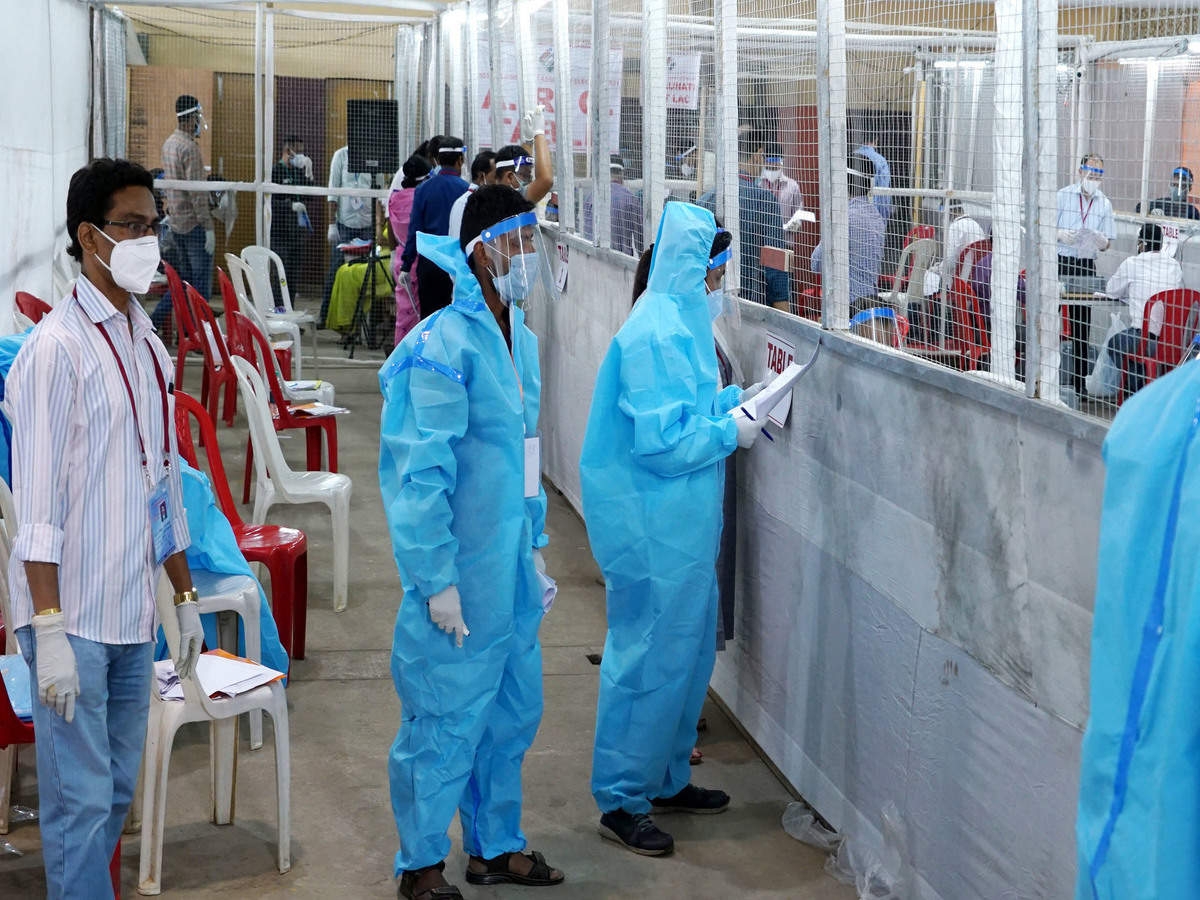 The Kalyan-Dombivli Municipal Corporation (KDMC) officials have carried out a search of around 12 citizens who came from abroad and are yet to be found.

The authorities reached their residences to find either their door’s locked or a different address. Also, most of them have switched off their phones.

According to the KDMC officials, in the past few days, around 318 citizens came from different countries to the twin city.

Among the 318 citizens, the authorities found the 306 citizens and carried out their test and found them to be stable.

“We are yet to trace the 12 who had given some confusing addresses. Also, in many places, the door was locked and we tried to contact them on the mobile phone, they were unavailable and had switched off their mobile phones,” said an official from the KDMC.

The KDMC has now decided to send the missing people list to the concerned department to get a proper address of the fliers who return. Also, the health department is going to revisit those houses where the doors were found to be closed and will try to reach the fliers and check about their health.

"Sources from the KDMC claim many times citizens feel they have to suffer as they will be quarantined. The authorities will just check their health status and further will take precautionary measures,” said an official from the KDMC.

Vinay Suryavanshi, municipal commissioner of KDMC had appealed to the citizens not to panic and cooperate with the authorities. “Citizens should follow the basic rules like wearing a mask, using sanitisers and maintaining social distance,” added Suryavanshi.

KDMC sources informed that two citizens who came from Dubai last week were found positive for covid-19. “Both of them are stable and kept under quarantine. Tests of their sample would be sent for genome sequencing and will be waiting for the report,” said an official from the KDMC. 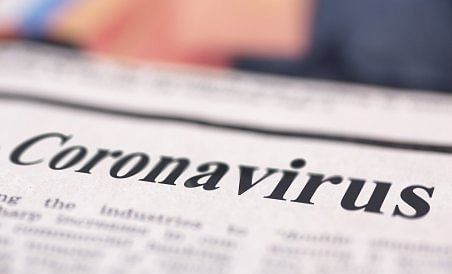