The Maharashtra cabinet on Wednesday gave its approval to a proposal that seeks to make modifications in the ordinance order for reservation to the Other Backward Classes (OBCs) in the local bodies, after state Governor Bhagat Singh Koshyari raised some query about it.

This decision was taken during the cabinet meeting, a statement issued by the Chief Minister's Office (CMO) said.

The state government had earlier sent the ordinance to Koshyari for his approval.

The Supreme Court in March this year had read down the OBC quota in some local governing bodies in the state citing non-availability of empirical data to substantiate the reservation percentage. The apex court had observed that total reservation should not exceed 50 per cent.

OBCs used to get 27 per cent reservation in electoral wards of municipal bodies and zilla parishads (district councils).

The Maharashtra government's decision to issue an ordinance offering electoral quota to the OBCs was found to be legally inadequate as the state law and judiciary department has advised it to seek permission from the Supreme Court as the matter is sub-judice. Following a query over this by the Maharashtra governor, the state cabinet cleared the proposal to rectify the order and draft a fresh ordinance

The cabinet also decided to implement the multi-panel method in the civic bodies, such as municipal corporations and municipal councils. This proposal was moved by the state urban development department, the statement said.

The state government will also give a guarantee to the Cotton Marketing Federation for an additional loan of Rs 600 crore to pay farmers for cotton purchased at the support prices, according to tweet by the Chief Minister's office.

Districts and talukas with a low Human Development Index will be included in the plan for cooperative spinning mills, another tweet stated.

Moreover, the amendments in the Development Plan for the Bhiwandi Nijampur Municipal Corporation were also granted approval.

The other proposals include setting up a sugar museum in the state to showcase the contribution of sugar industry in the growth of the state; giving guarantee to short term loans of sugar mills for the crushing season 2021-22.

Last week, the state government had announced that it would bring an ordinance to grant OBC quota in upcoming by-elections to a set of local governing bodies without crossing the Supreme Court-mandated 50 per cent cap on reservation.

A couple of days before that, the State Election Commission (SEC) announced that by-elections to six zilla parishads (ZPs) and panchayat samitis under them for seats which have fallen vacant after the Supreme Court''s OBC quota ruling will be held on October 5. 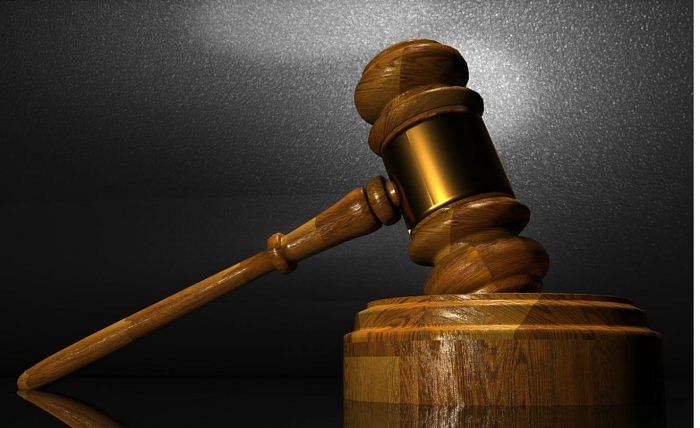