'Not right to have hatred towards other religions,' Nawab Malik takes jibe at BJP

Maharashtra Minister Nawab Malik came out in support of Maharashtra Chief Minister Uddhav Thackeray after the latter remarked that Shiv Sena had wasted 25 years in alliance with the BJP.

"It is a fact that the parties that made an alliance with BJP, were gradually destroyed by them. It's good to take pride in one's religion, but it is not right to have hatred towards other religions," Malik said.

Meanwhile, Shiv Sena leader Sanjay Raut on Monday said that his party took BJP from bottom to top in Maharashtra.

"We took BJP from bottom to top in Maharashtra. After Babri, there was a Shiv Sena wave in Northern India, if we had fought polls at that time, there would have been Shiv Sena's PM in country but we left it for them", Raut said.

Maharashtra Chief Minister and Shiv Sena president Uddhav Thackeray said that Shiv Sena had aligned with BJP as it wanted power for Hindutva. Sena never used Hindutva for the sake of power," he said. 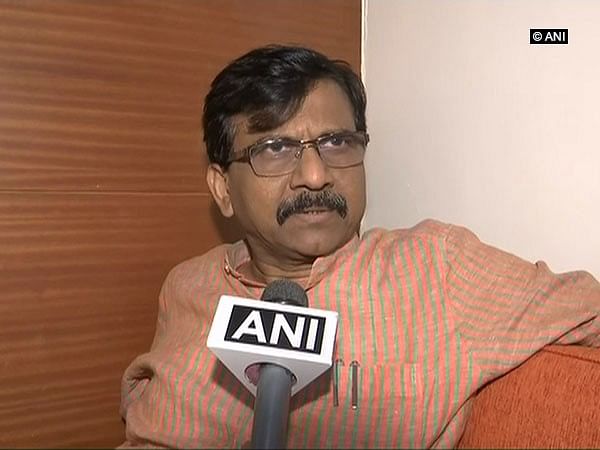 HomeMumbai'Not right to have hatred towards other religions,' Nawab Malik takes jibe at BJP