Nobody is ready to accept Uddhav Thackeray as CM, says Devendra Fadnavis 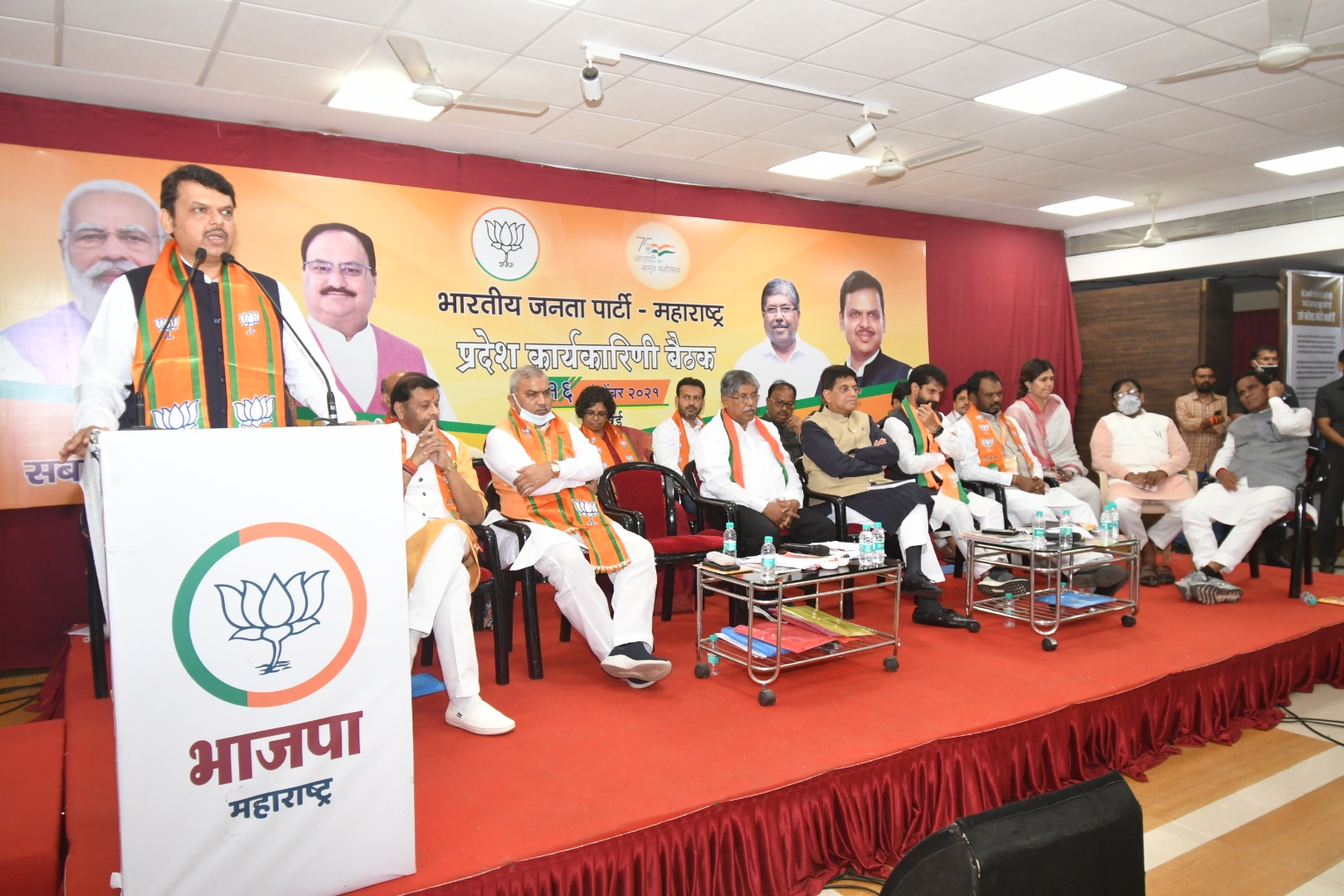 The BJP on Tuesday stepped up its attack against Uddhav Thackeray and the Maha Vikas Aghadi government and blamed them for the criminalization of politics and rampant corruption. Leader of opposition Devendra Fadnavis at the party’s state executive meeting said that nobody is ready to accept Thackeray as the chief minister.

However, NCP chief spokesperson Nawab Malik hit out and told Fadnavis to stop dreaming and look at the reality. “Devendraji, open your eyes, look carefully, stop dreaming. Uddhav Thackerayji is the Chief Minister, not you,” he said.

On the other hand, Shiv Sena minister Uday Samant said his party and the MVA do not need any certificate from the BJP. Transport minister Anil Parab also lashed out at the BJP, saying that the CM successfully weathered all crises, including Covid-19 pandemic.

He further stated that the Sena had betrayed the BJP and the people of Maharashtra by joining hands with the NCP and Congress.

BJP state unit chief Chandrakant Patil announced that the party will organise 20,000 rallies across the state to create awareness about the criminalisation of politics, atrocities against women, corruption and support for drugs. He said the party has demanded ban on Raza Academy.