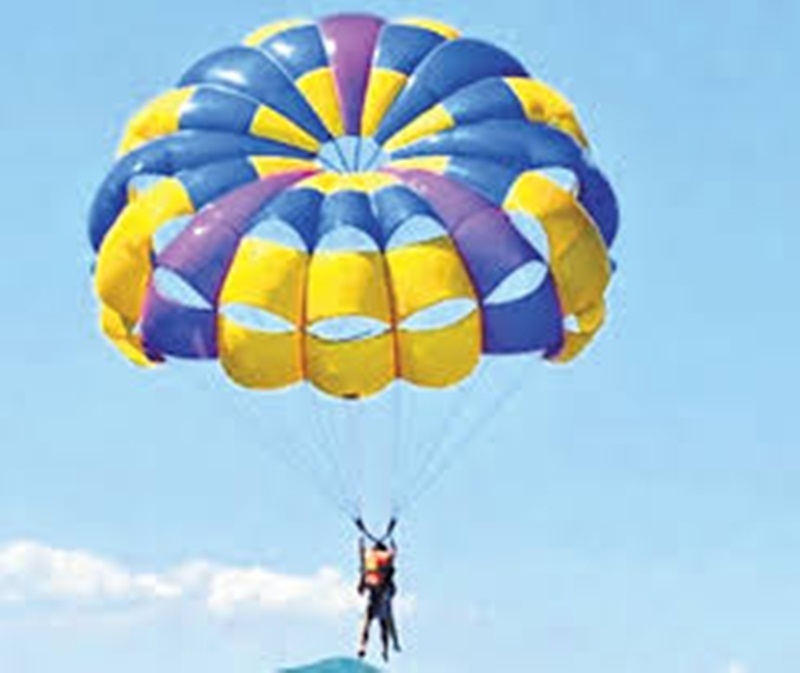 Mumbai: The Maharashtra government will take strict steps to avoid accidentsalong the sea coast, Minister of State for Tourism Madan Yerawar said on Monday, and clarified that no permission has been given for adventure sports along the coastline in Ratnagiri and Raigad districts.

He was speaking in the state Assembly during the Question Hour over the issue of death of a 15-year-old boy after falling from a height of 50 feet during para-sailing at Murud-Janjira beach in Raigad last month. Yerawar said the boy's death would be probed in a month's time and strict action would be taken against those found guilty.

"Four persons were arrested in this connection and they are now out on bail," he said. The minister admitted that accidents do happen despite security guards and lifeguards along the coastline.

He also told the House that the Maharashtra Maritime Board has not permitted "jeep para-sailing" (with a parachute tied to a jeep) on the sea coast.

Last month, Vedant Pawar (15), hailing from Pune, was para-sailing with his father at the Murud-Janjira beach when the cable of his canopy snapped at 50 feet above the ground, leading to his death. His father was also injured in the mishap.